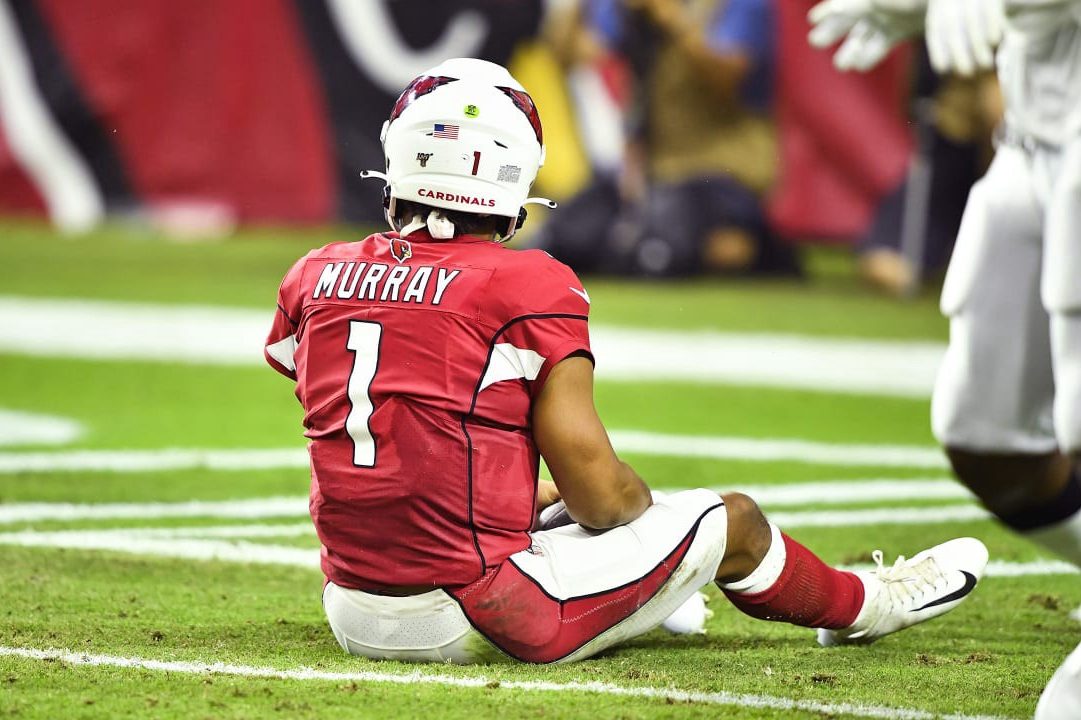 Teddy has been one of the steadiest (Superflex) options you could have hoped for all year long. He’s consistently been a top 24 option, and even on his down weeks, Bridgewater has proven to be a viable and reliable option. He came into the week as the 25th best option at the quarterback position and finished as the QB19.

Tua ended up not playing in this game as his injury status went downhill as the week progressed. He should be in line to return next week but remains to be determined.

Roethlisberger came into the week as the 13th best option at the quarterback position. Ultimately, I expected more from a vaunted Steelers offense against the Ravens defense. Unfortunately, the woes of an AFC North matchup took control of this game. Roethlisberger finished as the QB20 after beginning it as the QB13.

Tom Brady finished the week as the QB5 after capitalizing on some garbage time opportunities. Prior to the 4th quarter, it certainly appeared as though Brady was going to struggle to live up to the QB8 aspirations that FantasyPros placed upon him.

I personally am very, very excited for this game. There should be plenty of fantasy goodness all around. The Titans defense is not the same unit that we became familiar with last year; however, their pairing with this Titans offense has worked for them so far. Baker Mayfield and this Browns offense should be able to put up some points this week. I expect Tannehill and his Titans offense to do the same. I like Mayfield to finish as a low-end QB1 this week. Mayfield and Jarvis Landry’s connection appeared to be another level last week, and there’s no reason why that couldn’t carry over into this week. Nick Chubb returning from injury has opened up a lot for this Browns offense, and I don’t foresee that changing against Tennessee.

This game has all the potential to be a shootout in the desert. These are the types of games that you drafted Jared Goff for. Someone has got to conduct this offense as it puts up points and the Rams are too talented not to be able to put up points against Arizona. The Rams offense got stuffed against San Francisco, but I’m not going to hang my hat on that performance for Goff or the Rams. Goff being ranked as the 18th best QB option this week seems like an onset of recency bias. I’m perfectly fine playing Goff this week, and I’m expecting a borderline QB1 performance. When you pair the offensive rebound, I’m expecting this week, plus the necessity to put up points against one of the most efficient offenses in the NFL, it’s a match made in heaven for fantasy.

Different week, same story. Newton didn’t have the best week last week, but he still provides a nice rushing floor. He didn’t get the touchdown to buoy his value, but the opportunities were still there. Opportunities are king, and there should be plenty of those against this Chargers team. The Patriots defense has proven to be a tough opponent over the recent stretch, so this could be another grind-it-out type of game for both teams. Nonetheless, it should be one that is fun to watch. Herbert has proven to be semi matchup proof, and this will be one of his more difficult tests. If Herbert can be successful, Newton’s upside this week continues to grow.

This is purely in one quarterback situations, but Murray might not be the best play this week. Murray has been dealing with a shoulder injury for a couple of weeks now. The Rams are currently the number one team against the quarterback position in terms of fantasy points allowed. The superstar combo of Aaron Donald and Jalen Ramsey has a lot to do with that. Murray is currently coming off a week where the Cardinals offense struggled against the Patriots. Maybe part of that was traveling across the country, and maybe part of that was the Patriots defense playing against an injured Kyler Murray. The Cardinals offensive line is going to have its hands full, and Murray’s favorite wide receiver, DeAndre Hopkins, will have all he can handle with Jalen Ramsey all day long.