@TheHQNerd takes a look into a few cheap dynasty buys. Come take a look at which players could provide value for your dynasty teams. 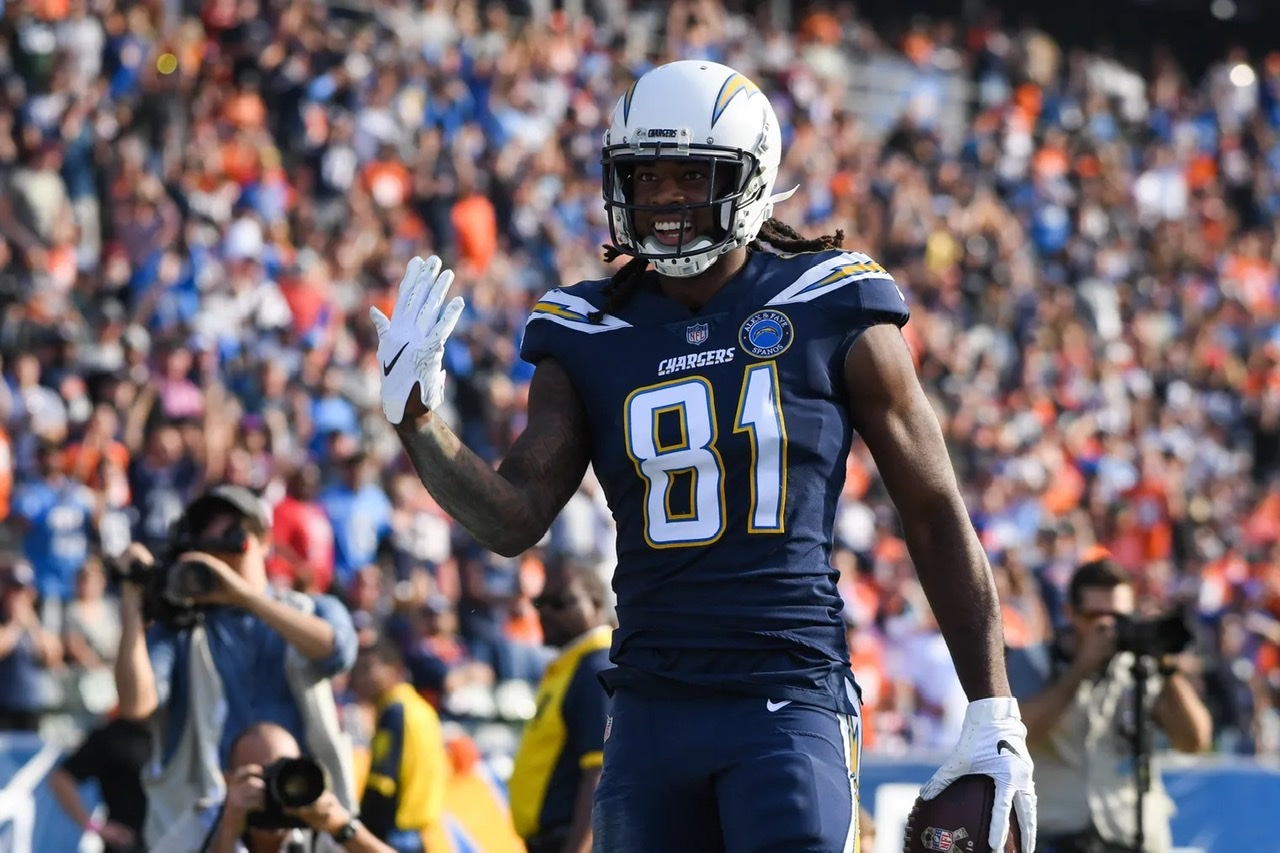 The rookie draft rush, for the most part, is winding down. We now enter the quiet stretch in the dynasty landscape. If you are in a few startups or just looking over your teams, you may be looking for some cheap players to help solidify your roster and secure further depth. Depth in dynasty is so crucial to building a contender. Whether some of these players are just flex options, bye week fillers, or somebody you are hoping turns into one of the two mentioned, they all serve an important role. We will also look into a couple of even deeper players who may have a chance to provide value at some point for your teams.

Is it possible we were a year too early on Zack Moss? Many thought the Bills would address the running back position either via the draft or make a big splash in free agency. Other than adding Matt Breida, the Bills stayed pat for the most part. Moss wasn’t spectacular as a rookie totaling 576 yards and 5 total touchdowns in 13 games. Counterpart Devin Singletary enters his third year and has failed to prove he is capable of taking the job over in his previous two years. Moss may get first dibs to handle the majority of the backfield in year two.

Whether you are a fan of Moss or not isn’t the question. In dynasty it’s about cost, opportunity, and value. Right now, it appears Zack Moss can provide all three. He’s currently RB31 ( 126 Overall ) according to our DynastyGM rankings. Zack Moss is a great zero RB to target in startups or via trade.

It’s about time we start putting some respect on Robby Anderson’s name in the dynasty industry. Anderson enjoyed a career year in 2020 for the Panthers totaling 95 receptions for 1,096 yards and 3 touchdowns. He finished top ten in the NFL in targets. Joe Brady’s offense proved it could support multiple fantasy contributors. Robby gets to work with his former quarterback Sam Darnold, with who he already has developed chemistry.

The Panthers lost Curtis Samuel to Washington, who also had a career year with the Panthers in 2020. They drafted Terrace Marshall Jr. in the second round of the NFL Draft. Marshall Jr. is an exciting young prospect, but it may take a little time for him to produce in terms of fantasy points. In the meantime, along with DJ Moore and CMC, I think it’s safe to assume Robby Anderson can still provide solid WR2 numbers. Anderson is currently WR56 in our own DynastyGM rankings. A steal for a player that has been as productive as Robby Anderson.

It’s never been about talent for Mike Williams. It generally has been whether or not he can get through a season without any injury problems. 26-year-old Williams managed 48 receptions for 756 yards and 5 touchdowns in 2020, in only 11 games. The Chargers lost Hunter Henry in free agency to New England, opening up a larger target share for Williams. Being tied to Justin Herbert for the foreseeable future never hurts either.

Williams is currently ranked around WR51, according to DynastyGM. In startups, he’s right in that same ballpark. Minimal cost for a guy that talented, in a good offense. A mid to late second-round pick is likely what it takes to get Williams through trade. If Mike Williams can stay healthy, he could easily provide a ton of value to your dynasty rosters.

Kendrick Bourne flourished in 2020, putting up a career-high 49 receptions for 667 yards for the San Francisco 49ers. Bourne was rewarded with a three-year fifteen million dollar contract by the New England Patriots in the offseason. Bourne is all the way down at WR98 (268 Overall) according to Dynasty League Football May startup data. The cost is practically non-existent right now with Bourne. With the retirement of Julian Edelman, there’s an opportunity for Bourne to make a quick impression in Foxboro.

Marquez Callaway, like Kendrick Bourne, is another undrafted free agent who finds himself with a chance to carve out a significant role in 2021. Expectations shouldn’t be high for any player undrafted, but there are really zero risks to take a shot on Callaway at cost. Emmanuel Sanders departs New Orleans, leaving Callaway top three on the wide receiver depth chart along with Michael Thomas and Tre’Quan Smith. Marquez Callaway has a nice skill set between route running, reliable hands, and the ability to make the tough contested catches. He’s somebody you can draft at the end of a startup and stash on your taxi. Keep an eye out for how the wide receiver depth chart plays out this summer in New Orleans.

Fellow teammates of each of the two-deep stashes should also be under consideration in all deeper dynasty formats. Jakobi Meyers of the Patriots and Tre’Quan Smith of the Saints also deserve to be mentioned. Both go late in startups and can be acquired for a mid to late third-round rookie pick. It doesn’t hurt to take a flyer on a few of these players. The price is so cheap. Monitor these players in all dynasty formats with 25 to 30 man rosters.