The Pac 12 South has some big names that you should be aware of for the 2021 CFB season! @tristancook_ is here to give you the names to know! 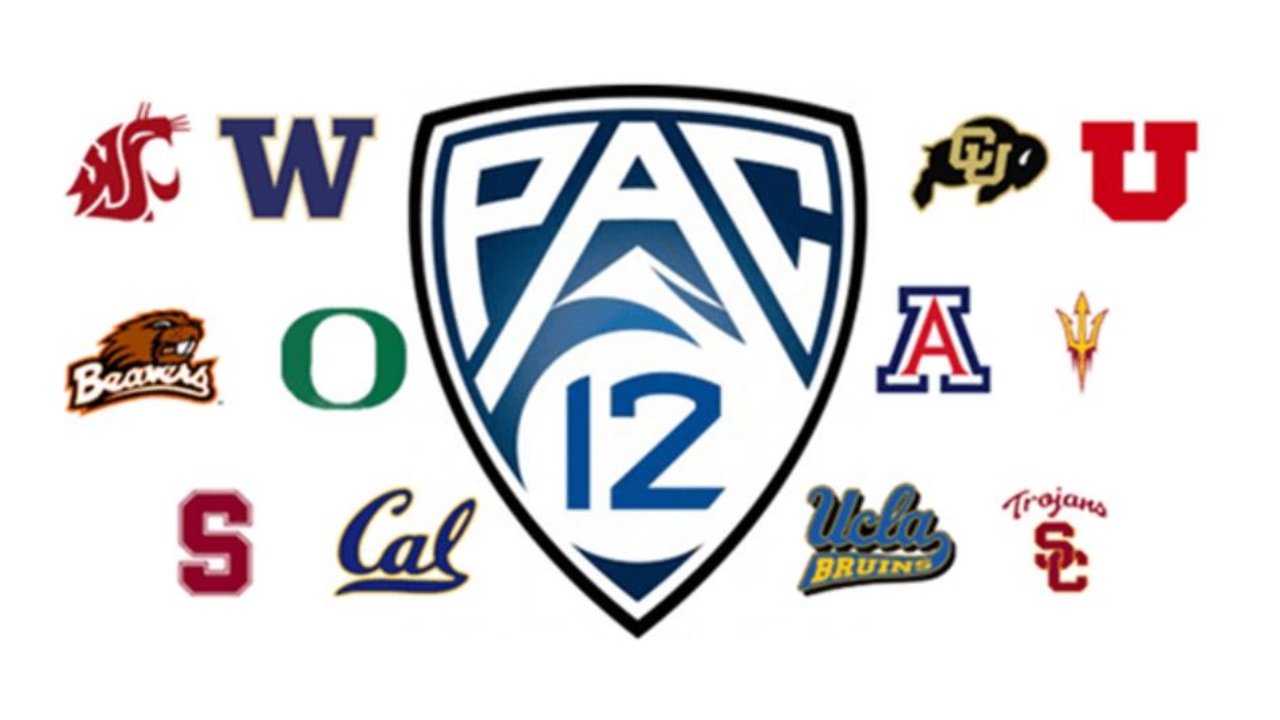 The goal of this article is to provide a brief preview of some of the top devy relevant players in the Pac 12 South. It is not a fully comprehensive list, but it should hopefully give you some names to know for the upcoming season. I will write a similar article about the Pac 12 North, and other articles will highlight players from the other major conferences.

The goal of this article is to provide a brief preview of some of the top devy relevant players in the Pac 12 South. It is not a fully comprehensive list, but it should hopefully give you some names to know for the upcoming season. I will write a similar article about the Pac 12 North, and other articles will highlight players from the other major conferences.

It should be known that due to COVID-19, the NCAA approved a waiver for athletes to retain a year of eligibility. Essentially what it means is that no one used up a year of eligibility in 2020. However, players that were three years post-high school were still able to declare for the NFL draft if they wanted. So, what this means for 2021 is that some sites list a particular prospect differently than others. I have tried to use what the school’s official website listed for each player. But, there still is some uncertainty about how some players will be listed. Anyway, let’s get to the list.

The Trojans have one of the top devy QBs in Kedon Slovis. He exploded onto the devy landscape in 2019 when he filled in for the injured JT Daniels and hasn’t looked back since. Slovis is poised to be an early pick in the 2022 NFL draft if he can continue his current trajectory. He wasn’t a highly-touted prospect coming out of high school but has risen to potential 1st overall draft pick. I am interested to see how Slovis plays with some different weapons and high expectations.

One of his returning weapons is Drake London. London played all six games for USC last year and had 33 catches for 502 yards and 3 TDs. London is a big-bodied former 4-star recruit who stayed home in CA to play for the Trojans. I like London’s game. He won’t wow you with electrifying speed but can be a very productive player at the collegiate level and a possession WR in the NFL. He will need to take on a bigger role this season with the departure of Amon-Ra St. Brown to the NFL and the likely long-term absence of Bru McCoy.

It is unlikely that we will see McCoy play for the Trojans this year, if ever. If you aren’t familiar with the situation, he was arrested on “suspicion of felony intimate partner violence with injury.” However, it doesn’t appear that the DA is going to press charges. You can read more about the arrest and situation here. Until there is some clarification with his situation, there’s not really anything to do. He is currently away from the team, and this is a developing situation, so by the time this is posted, there may be more information.

The CU Buffs don’t have too many players that are devy relevant right now, but there are two names that I think are at least interesting to know. The first is Brenden Rice, the son of the GOAT himself, Jerry Rice. In the shortened 2020 season, Brenden showed signs of explosiveness, including the season finale against Utah. He only caught one pass, but it was for a 61 yard TD, and he also added an 81-yard punt return TD. He has the pedigree and the physical tools, so keep an eye out for a big year from Rice.

The other player to note is RB Jarek Broussard. He was not a highly touted prospect in high school and then suffered knee injuries early in his career. However, last year he exploded onto the scene rushing for 301 yards against Arizona last season. He’s landed on the pre-season Doak Walker watch list. He should be productive for C2C leagues and has a chance at being a small, quick back in the NFL.

The only player to mention for the Utes is TE Brant Kuithe. He led the team in receptions last year, and is very athletic for the TE position. Kuithe had a promising 2019 season with over 600 yards and 6 TDs. He also added 3 more rushing TDs. But, after an underwhelming 2020 season, he chose to return to school for 2021. I’m excited to see which version of Kuithe we see this year.

Another TE prospect to watch in the Pac 12 is UCLA’s Greg Dulcich. He is another big, athletic player that can be a matchup nightmare. He led the team in receiving yards (517) and TD receptions (5) in 2020 and was second on the team in receptions (26). If he can take another big step, he could be one of the top TEs in this class.

The other player to note for the Bruins is senior QB Dorian Thompson-Robinson. DTR was a very highly ranked prospect coming out of high school but hasn’t quite put it all together at the collegiate level. His 2020 season did see him improve his accuracy to over 65% and elevated his TD:INT ratio to 4:1. He’s the type of QB that could thrive in Chip Kelly’s offense, so be on the lookout for another big step from DTR.

The Sun Devils have one of the most exciting QB prospects in the country with Jayden Daniels. He is a true dual-threat QB and may have as high if not higher of a ceiling than any QB in the 2022 draft class. It is hard to judge much from the ASU 2020 season as they were limited to only four games. But, in those games, Daniels did manage to throw 5 TDs and only 1 INT. If Daniels continues his development and shows that he’s improved his accuracy, his potential is sky-high.

ASU has a few RBs that could be the team’s top guy in 2021. The first I’ll mention is Deamonte Trayanum. He is one of two four-star RB recruits that Herm Edwards and Co. brought to Tempe and led the team in carries in 2020. Listed at 235 lbs, Trayanum is the biggest back of the bunch. If he can grab the role, be ready for big numbers. I expect this offense to be quite productive.

The other ASU RB that I like is Daniyel Ngata. He was the least productive per-carry and had the fewest carries of the top-3 guys, but was the highest-ranked recruit. I am hopeful that we’ll get to see Ngata in a bigger role this season. However, I do expect this backfield to be a bit crowded, with the other RB being Rachaad White. White was extremely productive in 2020, averaging 10.0 yards/carry. But, he only carried the ball 42 times in the team’s four games.

The Arizona Wildcats do not have anyone to note at this time.

Interested in joining the #NerdHerd? Use the code “tcook” for 15% off any membership. Sign up here and get an edge on all of your league mates today! You can get access to the DynastyGM tool (including our Trade Calculator and new Trade Finder), the Prospect Film Room, an extra weekly podcast, full rankings, and much, much more!