Gage Bridgford (@GbridgfordNFL) takes a look at a few guys taken on the third day of the draft that you should be looking at with your late-round rookie picks. 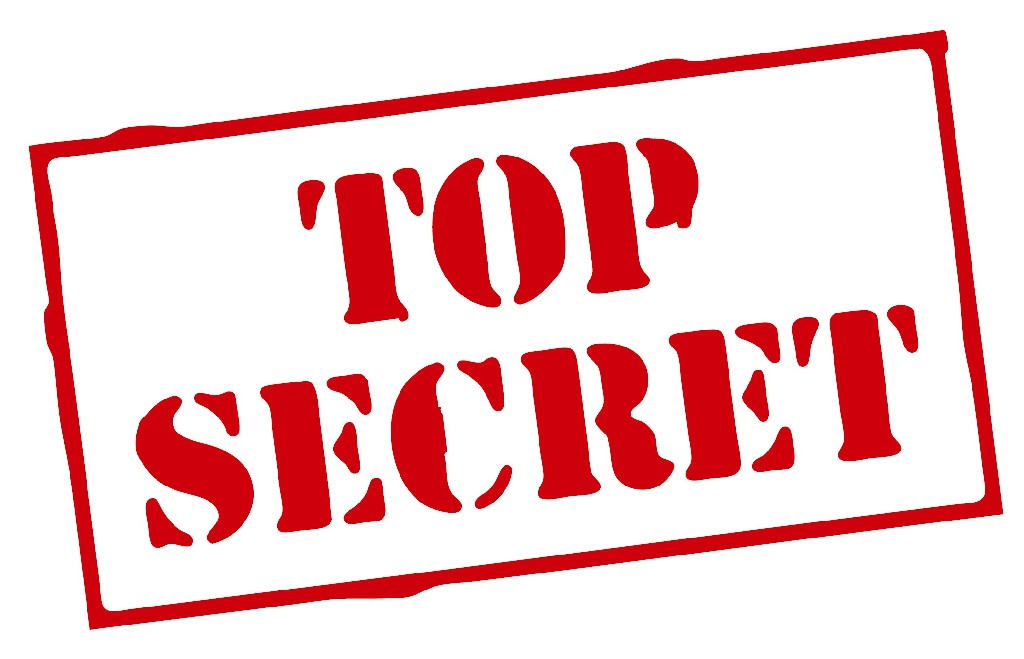 We’re nearly a month removed from the NFL draft, and I know that rookie drafts are well underway. I’ve participated in a few, and I know that everyone is likely going through. We know all of the mainstay names that are going at the top of your drafts like CeeDee Lamb and Jonathan Taylor. What about those guys at the back end of the draft? Are there any Day 3 prospects that are worth taking a shot at? I think so.

Are these guys going to contribute for you immediately in Year 1? There is no guarantee of that, but they could easily start producing for you in Years 2, 3, and 4. The best part about them is, unlike those guys at the top of your rookie drafts, you’re not going to have to pay a premium price to get them. All of the guys that we’re discussing today have an ADP in the third round or later.

The one issue you run into with Day 3 picks is they aren’t always guaranteed a roster spot like those first few rounds are. Seventh rounders, like a couple of the guys we’ll talk about today, rarely make it past the final cuts. With that in mind, you shouldn’t be drafting these guys with the hopes that they are future at their position. They have the potential to be, but it’s hardly a guarantee.

For those of you that are unaware of the exploits of Cole McDonald, just take a minute to watch his highlight reel. He finished his college career with 70 touchdowns compared to only 24 interceptions. He has excellent size at 6’4” & 220 pounds, and he was a great athlete with multiple testing measurements in the 90th percentile or better. So, why did he not get drafted until the third day of the draft? His throwing motion is extremely awkward, and he played in a simple offense.

So why should you be taking a shot on him at the end of your rookie drafts or as a waiver priority? It’s because of those talents I mentioned. He has the size to be a prototypical quarterback, and he has the arm to make any throw you ask of him. Among quarterbacks with 500 passing attempts in college last season, he was second in yards per completion. Only LSU’s Joe Burrow, who was throwing to two different first-round receivers, beat him out.

McDonald needs time to develop the mental side of his game, and he’s got at least three years to do so after Ryan Tannehill signed his new contract. He’ll be able to sit and learn the game while adjusting his throwing mechanics. Between the price to acquire him and his physical tools, he’s more than worthy of a flier spot on your roster.

Honorable Mention: New York Jets James Morgan – This is only if you don’t believe in Sam Darnold.

First thing’s first, if you’re the James Conner owner, you’re likely drafting Anthony McFarland sooner than his current ADP. I don’t care about Benny Snell or Jaylen Samuels. McFarland should be your primary handcuff running back, moving on. He’s not the biggest running back in this class, but he was one of the fastest with a 4.44 40-yard dash. He’s also just one injury away from being a starter for a team that likes to run the football.

In two years of college production, he averaged 6.7 yards per carry while throwing in a little work in the receiving game. He averaged 8.3 yards per catch on 24 receptions. Probably the most impressive statistic for him was his nose for the end zone. He scored nine touchdowns in his final year on campus on just 131 touches. For those of you that don’t want to do the math, that’s a touchdown every 14.6 touches. That’s pretty damn good.

Conner is a free agent at the end of this season, and the Steelers are going to be strapped for cash as things stand currently. If he plays well this season, they could easily be priced out of him as a result, which would leave all of those touches for McFarland. He may not be a starter this year, but you could have drafted a potential RB2 in 2021 for the price of a third-round rookie pick.

Honorable Mention: Seattle Seahawks DeeJay Dallas – They always have that weird running back that performs when they shouldn’t.

I want to draft at least one share of Quintez Cephus purely off of name alone. Amazing name aside, Cephus was the only receiver for the Wisconsin offense last year that produced anything of value. They were more than content to ride running back Jonathan Taylor, which was a pretty good strategy, but you can’t run the ball every play. When they chose to throw, they were often going in the direction of the explosive Cephus.

He was number one on the team in receptions, and he had 26 more than the next most on the team. In terms of yards, he had nearly 500 more. By the way, I’m not sure if you guys have heard of this Jeffery Okudah fella, but he’s pretty good. He had some high praise for Cephus during the pre-draft process. If you think that Okudah is good, you have to respect the comments he had about this wideout.

The final reason you need to take a look at him is because of their future at the wide receiver position. Can any of you guess how many wide receivers they have under contract for the 2021 season and beyond? I’ll give you a hint. It’s just Cephus. They’ll likely bring back Kenny Golladay, but I wouldn’t be surprised if they let everyone else walk. If he can have a good season, he’s primed to be a starter by his second season.

The main issue that we’re going to run into with the selection of Colby Parkinson and his future is the number of tight ends Seattle already has. Seriously, just look at this depth chart. However, if he can make it out of his first year, we have an interesting situation. There would be only one other tight end on the roster, Will Dissly, that has produced for them before, and he has struggled for his entire career to stay healthy.

Parkinson brings a great red zone threat at 6’7” & 252, and Russell Wilson loves to target tight ends down there. Seven of his 31 touchdowns went to tight ends last season, and he had a couple of occasions where he was close to having another. With tight ends, you don’t need much for them to be fantasy relevant, and, if Parkinson can show a nose for the end zone, he’ll quickly move up your ranks.

Seattle utilizes the hell out of their tight ends and won’t have anyone ahead of him next year. If you play in any tight end premium leagues, he’s excellent as a flier in this terrible tight end class. You can drop your other backup tight end that hasn’t performed in two years that you have sitting on your bench and get him on waivers.