As LSU looks to replace the son of Randy “Freak” Moss, what better way than with another “freaky” athlete? TE Arik Gilbert looks to make an immediate impact for the Tigers 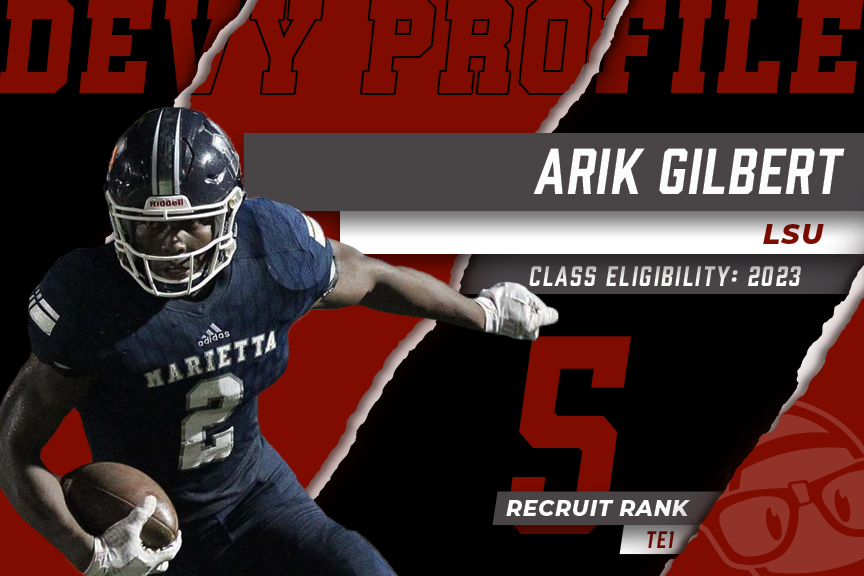 Building on the momentum from their NCAA Championship run in 2019, LSU welcomes one of the top recruiting classes for 2020. Among the blue-chip recruits that they bring in is tight end Arik Gilbert, a 5-star recruit and consensus future star for the Tigers. According to the 247 rankings, Gilbert is the top tight end prospect they have ever scouted, scoring slightly higher than NFL’ers Greg Olsen, Martellus Bennett, and OJ Howard. Standing at an impressive 6’6, 245, LSU will ask Gilbert to contribute immediately to replace the outgoing Thaddeus Moss. If anyone can replace the son of Randy Moss, it’s Gilbert.

Marietta High School to the Georgia 7A State Championship, their first title since 1967. He was named offensive player of the year for his region as a junior (presumably they don’t give this award to the same player twice because his senior year stats speak for themselves). Gilbert was All-State as both a junior and a senior. He participated in the 2020 All-American Bowl this February with some of the top recruits in the country. Perhaps most impressive is his 2019 Gatorade National Player of the Year Award, which is awarded to the top high school player in the country each year. Gilbert is the first winner of this award from Georgia, and he joins an impressive list of former winners, including Peyton Manning, Tim Couch, and Kyler Murray.

Following his decorated high school career, Gilbert boasted one of the most impressive lists of offers that I have ever seen:

Gilbert participated at the Opening Finals in 2019 and put up excellent size-adjusted numbers. His 40-yard dash time would have measured 4th fastest for his position at the 2020 NFL Combine, which is not surprising after watching some of his tape. His agility and jump scores were also excellent, with room to grow as he matures over the next 3-4 years at LSU. He also has great size, measuring 6’6 with almost 10.5-inch hands. All of these are simply weapons in his arsenal, and he uses all of them to great effect.

Gilbert’s greatest gift is his athleticism and his ability to move the way he does at his size. Marietta lined him up all across the formation and took advantage of the athletic mismatch. He’s clearly too big for safeties and will be too fast for most linebackers.

Gilbert’s dangerous thing is his versatility, as he can play more of a possession role but has big-play potential deep too. He’s going to lull people to sleep catching underneath stuff because of his raw ability. If he can add some nuance to his route running game, it will be very tough to defend him.

He will be extremely dangerous on seam routes because he can just sprint past people as he does here before making the catch between the corner and the safety coming over to help.

At his size, you would expect Gilbert to excel at high pointing the ball. He is a mismatch in the red zone for any defender.

Gilbert has incredibly soft hands and a huge catch radius. If there is a ball even remotely close to him, he is likely to come up with it.

He has great catching technique when he needs to extend to make the catch, shielding the defender to ensure the completion.

He shows a good feel for finding running routes against zone coverage. This play highlights all of the positive attributes that Gilbert has. Identifies the soft spot, makes the easy catch across the middle, and then can use his speed and physicality to break a nice gain. He’ll do this twice a game, at least at LSU.

Not only is he excellent as a pass-catcher, his ability to bring the ball in quickly and move upfield or make a man miss is extraordinary for a person that is over 250 pounds. He transitions from receiver to ball carrier as well as anyone in this class, at any position.

Lastly, while he may have the ability to run around opposition, he’s not afraid to get physical. He is more than capable of holding onto the ball in traffic and can take a hit as well as anyone.

He loves to block and dominates those reps with his size and strength. I feel bad for the poor corner that was matched up with him here.

LSU graduated their starting tight end from 2019 and brought back a stable of guys that are unspectacular. Gilbert’s biggest threat for playing time will be senior Jamal Pettigrew, who missed all of last season after suffering a knee injury in preseason camp. Other than Pettigrew, there is not a single tight end on the roster that has seen snaps for the Tigers during their time on campus. Thaddeus Moss set the school record for receptions at the position last season, and coaches have stated that they want to emphasize the tight end again this season, suggesting that there should be plenty of work available. The depth chart is wide open, and even with the reduced adjustment time for incoming freshmen this year, I would be shocked if Gilbert doesn’t see the majority of snaps by the end of the season.

Gilbert is a generational type of prospect who will look to hone his game’s finer points at LSU. He has ideal size and athletic traits for the position and combines those gifts with a high level of skill. As the breakdown shows, he can play anywhere across the formation, as is necessary for modern tight ends. At this point, the only thing hampering his devy value is that he has to stay in school for at least three years. He should be the main target in any devy drafts after the big names from 2021 like Kyle Pitts, Brevin Jordan, and Pat Freiermuth come off the board.

Nate's a must follow, he's always dropping well thought out, informative content! Catch him on @DynastyRewind and writing/ranking for @DynastyNerds. https://twitter.com/NateNFL/status/1293361646958718976

I wanted to express my gratitude to all of you for the support I’ve been given throughout my journey on this platform. The outpouring of celebration from the community for my achievements has been humbling. Also I’m going to surpass 1,500 followers soon & I can barely believe it!

Excited to announce that I’m now an official ranker at @DynastyNerds! I will be part of the team handling the SuperFlex rankings for the site. Make sure you go out and become part of the #NerdHerd so you can use these to your advantage. And of course the incredible #DynastyGM! 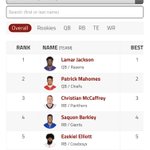 Parker is severly undervalued for a number of reasons.

Top response its Fitz he is a GUN SLINGER.

Im going to show you most of the plays from Week 17 Vs NE with a few thoughts on each. Ask yourself can Tua make this pass?

Check out my first article with @DynastyNerds! This is part one of my 2021 Free Agent RB series! Where will Alvin Kamara land in 2021? Check out below! 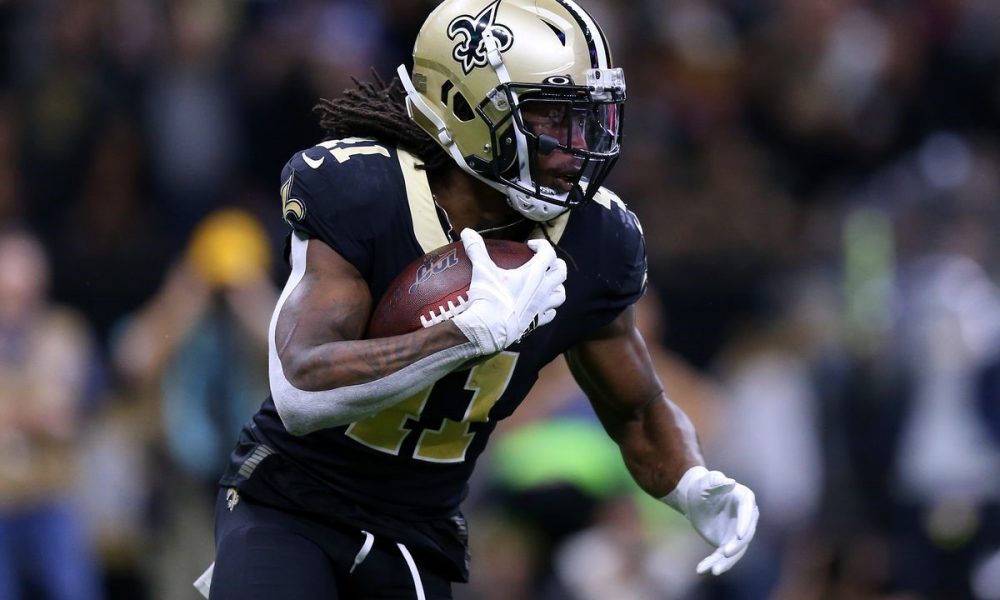