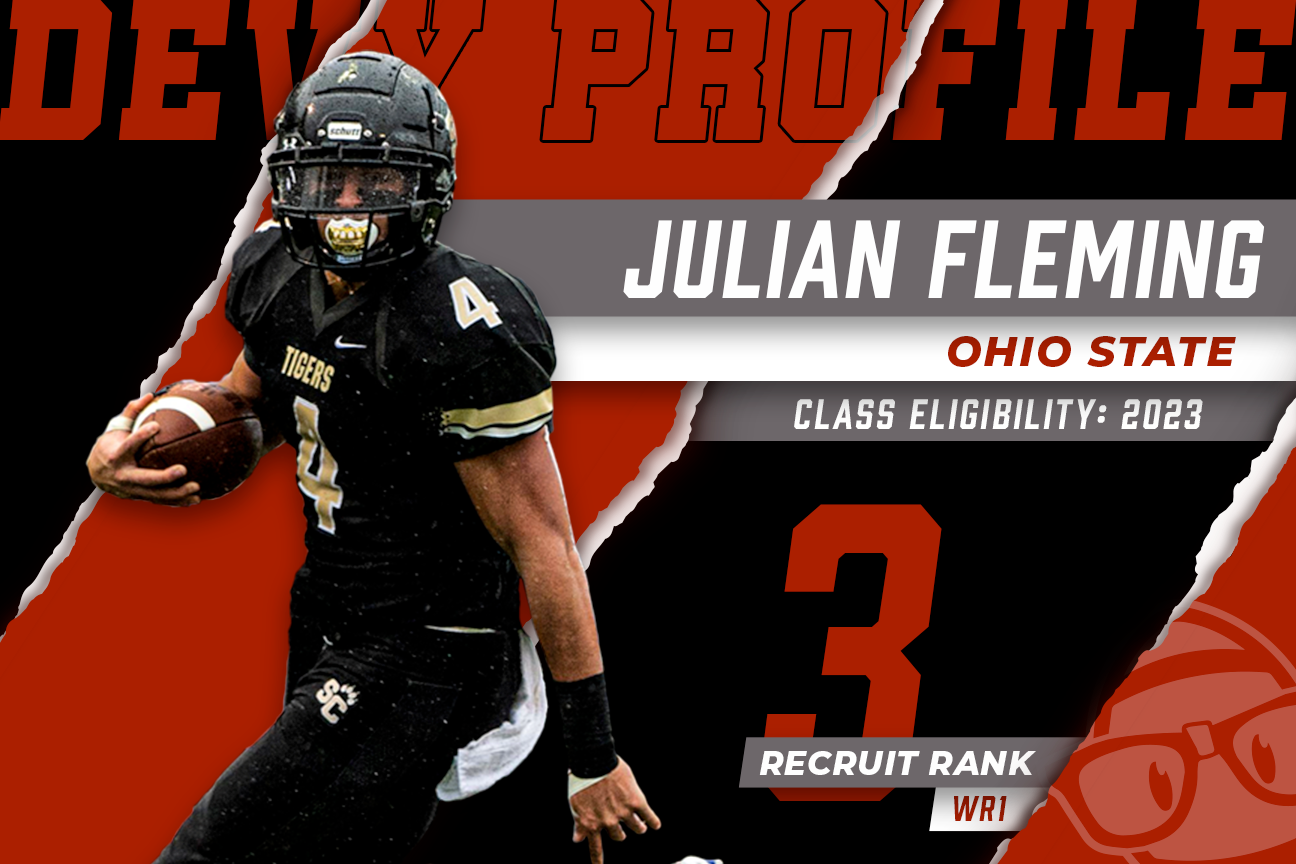 Julian Fleming is a freshman wide receiver out of Catawissa, Pennsylvania. Fleming ranks in as the third-best prospect in the 2020 high school class per 247sports.com. He is also the highest-rated WR, and the only WR ranked in the top 20 best overall prospects in this 2020 class.

As a WR at Southern Columbia High School, Fleming has put on a show over the past two years, capping an incredible high school career. He finished as the all-time Pennsylvania high school leader in touchdowns and receiving yards. He’s garnered the attention due to a top prospect.

Fleming was invited to the Under Armour All-American Game, and he made The Opening Finals. While at The Opening, he put up incredible numbers that have continued to push him toward the top of the class.

Fleming committed to the Ohio State Buckeyes on December 18, 2019. With Ryan Day as head coach and offensive coordinator, the Buckeyes are one of the most explosive offenses in college. Fleming joins an already talented WR core and will likely be the third option this season. Junior Chris Olave and sophomore Garrett Wilson will have the inside track at the top two spots. Fleming should win the third spot as he is the most talented of the freshman coming in fighting for snaps. Coach Day’s offense tends to favor three-wide receiver sets, so we should see Fleming on the field quite often.

Fleming is extremely explosive. While he isn’t someone who uses juke moves, his straight-line speed is blazing. His ability to explode forward and eat up yards with the ball in his hands is flat out amazing.

Fleming has the ability and speed to take it to the house on every touch. As clocked at the opening, his speed is incredible. He will likely be able to eliminate any pursuit angles and will rarely if ever, be caught from behind.

Per Devywatch.com, Julian Fleming’s current ADP is 49.55 overall. This is about right for me, ADP wise. I currently have him ranked 51st overall in my devy ranks. While you’ll have to wait three years to add him to your roster, and it’s always hard to trust a freshman, Fleming is truly impressive. He should make an immediate impact on the field for the Buckeyes, and by 2021 I could see him being one of the best WR in college football. I’ll be curious to see where they play Fleming in the offense, but I feel he should be able to play both on the outside and the slot role and succeed at both.

That completes my devy freshman profile on WR Julian Fleming. If you’d like to see more of my thoughts on devy players you can follow me on twitter @SportsfanaticMB. You can also hear me on my podcast the Fantasy Football Roundtable where we discuss all the latest NFL news and prospects. 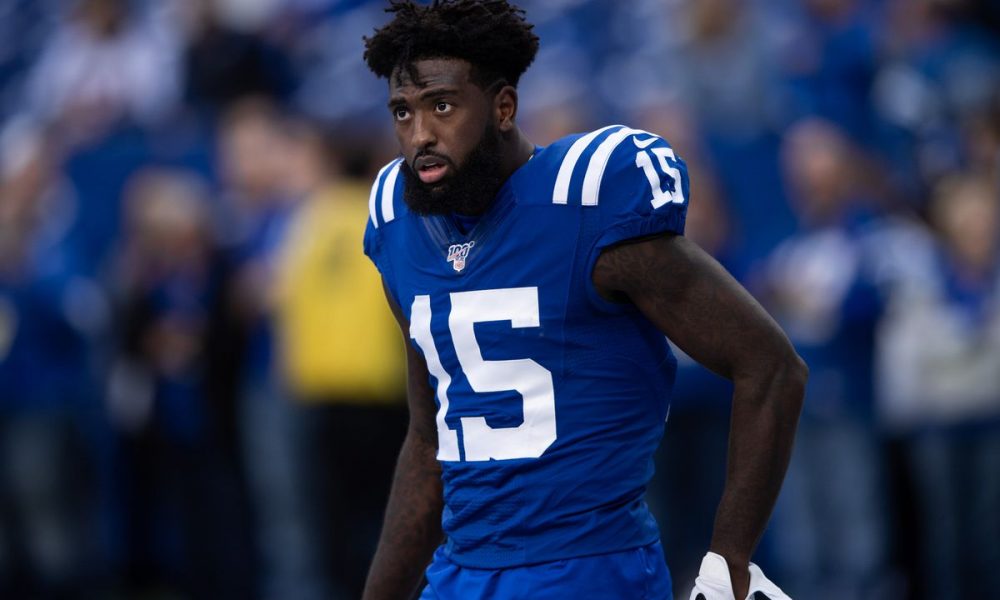 Listen in as @DynastyRich, @DynastyMatt and @DynastyPrice discuss players that they think can take a big step forward in fantasy relevance entering th...