@Tyler_Grez walks you through the minefield of injuries and bye weeks to fill that last starting spot in your lineup. 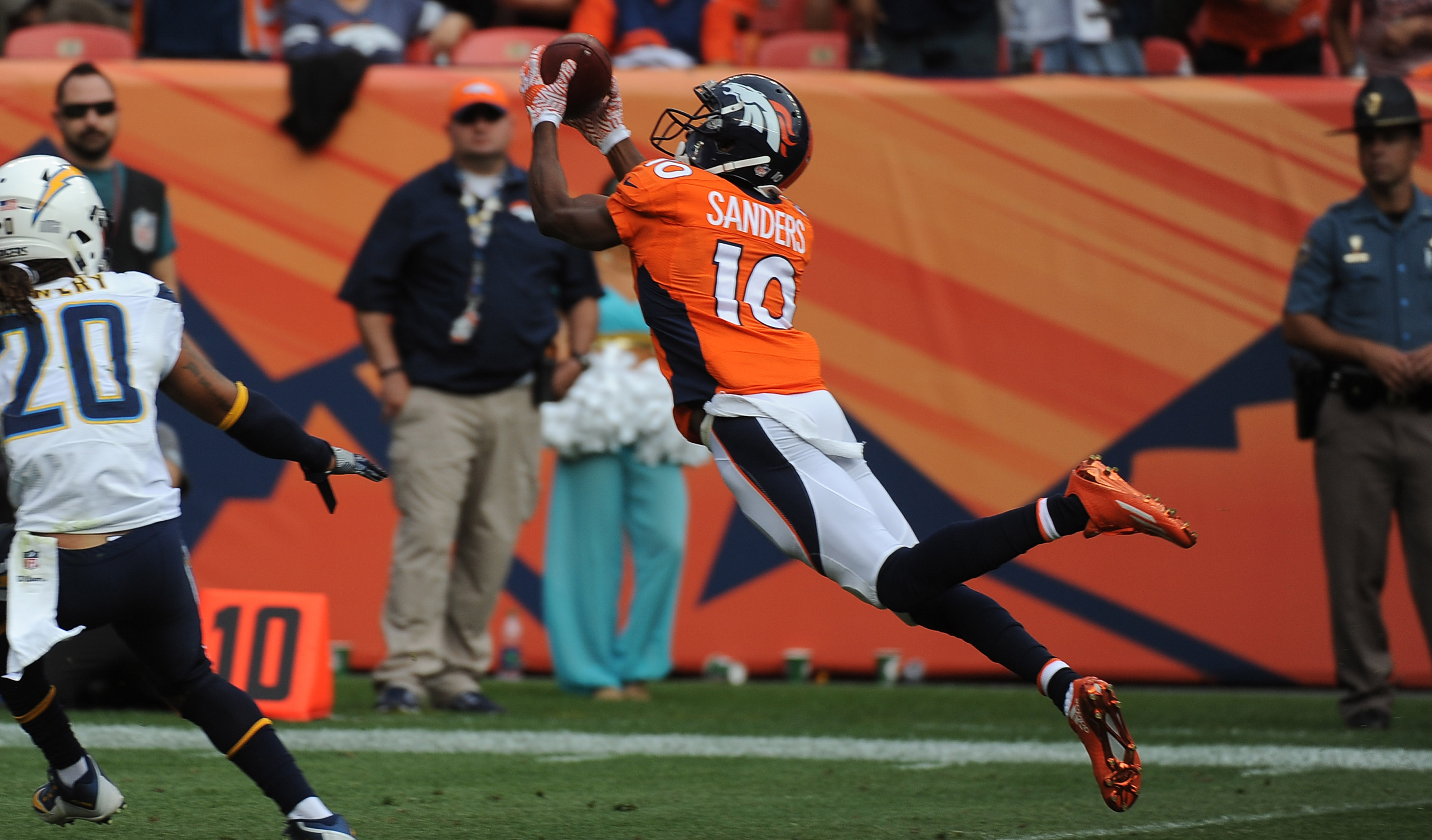 No Guice. Bad defense. Average QB. Everything is pointing up for Chris Thompson’s 2019 value and he will put himself back on the map this week when Washington takes on the New York football Giants. This could either be a really sloppy game or a really entertaining one (thank you, Daniel Jones). The offense appeared revitalized with Daniel Jones under center and I’d be looking for that momentum to carry over into this week. If the Giants put up points, the Redskins will have to as well. Logic, right? Give me the efficient pass-catching back versus the thumper (Adrian Peterson) in a running back beneficial matchup (Giants are currently 8th best matchup for RBs).

There’s a common theme here. An injured Saquan Barkley and no other threat at the RB position leads to what will likely be a serviceable performance from Gallman this week. Again, the Giants looked like a brand new team with the leadership and performance of Daniel Jones. Somebody (other than Jones) needs to run the ball though. The Giants moved the ball well against Tampa and put themselves into several favorable scoring positions. Gallman was the beneficiary of one of those and I believe he’ll get another score this week. Factor in 10-15 carries of 3-4 yards each and you’ve got yourself a reasonable floor. Opportunity trumps all and I’ll take a lead running back in a surging offense anytime.

It’s happening. The Packers offense began to open up a little bit and Marquez Valdes-Scantling (MVS) was a big part of it. Green Bay again started quickly and Rodgers completed a 40-yard TD strike to MVS to get the ball rolling. MVS proceeded to finish the day with 10 targets. With no other Packers wide receiver even coming close to competing for WR snaps, MVS is the clear cut number 2 behind Davante Adams. This is the week that the Packers offense should really begin to open up. They get a battered Eagles secondary at Lambeau. Philadelphia is currently allowing 32.2 fantasy points per game to the WR position, 4th worst in the league. You can start Aaron Rodgers and the Packers pass catchers with confidence this week.

Westbrook came into the year with high expectations from many team owners (including myself). However, Sunday’s matchup against Denver isn’t going to help Westbrook get back on track. To be fair, Westbrook was an embarrassing drop away from having a solid night versus the Titans last Thursday. Westbrook ended the day with 7.5 .5 PPR points on 9 targets (a season-high). But, now this Jags offense draws a matchup against a tough Denver pass defense. D.J. Chark will draw a lot of attention, but I expect this Broncos pass rush to play with a fire we haven’t seen yet this year and put this Jags offensive line under constant pressure. The passing game will struggle and so will Westbrook’s production.

Sanders struggled against Jaire Alexander and the rest of the Packers defense last Sunday. It didn’t help that Flacco wasn’t constantly under pressure. This Broncos offense doesn’t get a much easier matchup as they take on the Jaguars this week. Sanders will get either AJ Bouye or Jalen Ramsey. Neither one of those makes me excited to play Sanders this week. Factor in the fact that Flacco will almost certainly be under pressure again and it’s a hard pass for me.

John Brown has fit right into a Bills offense featuring the rocket arm of Josh Allen. Brown accumulated over 30 .5 PPR points over the first two weeks and averaged 13.9 yards per reception. Brown is the clear number one receiver on the team and has been in on 84.8% of the snaps through 3 weeks. However, Cole Beasley has begun eating into Brown’s targets and New England’s coaching staff knows how to eliminate opposing team’s threats. The Patriots have only allowed a total of 25.2 points to a group of JuJu Smith-Schuster, Preston Williams, Jamison Crowder, and Robby Anderson over the first 3 weeks. I expect Belichick and company to bring Josh Allen and this offense to a screaming halt.