Down and Dynasty: Deep Stashes in the NFC West 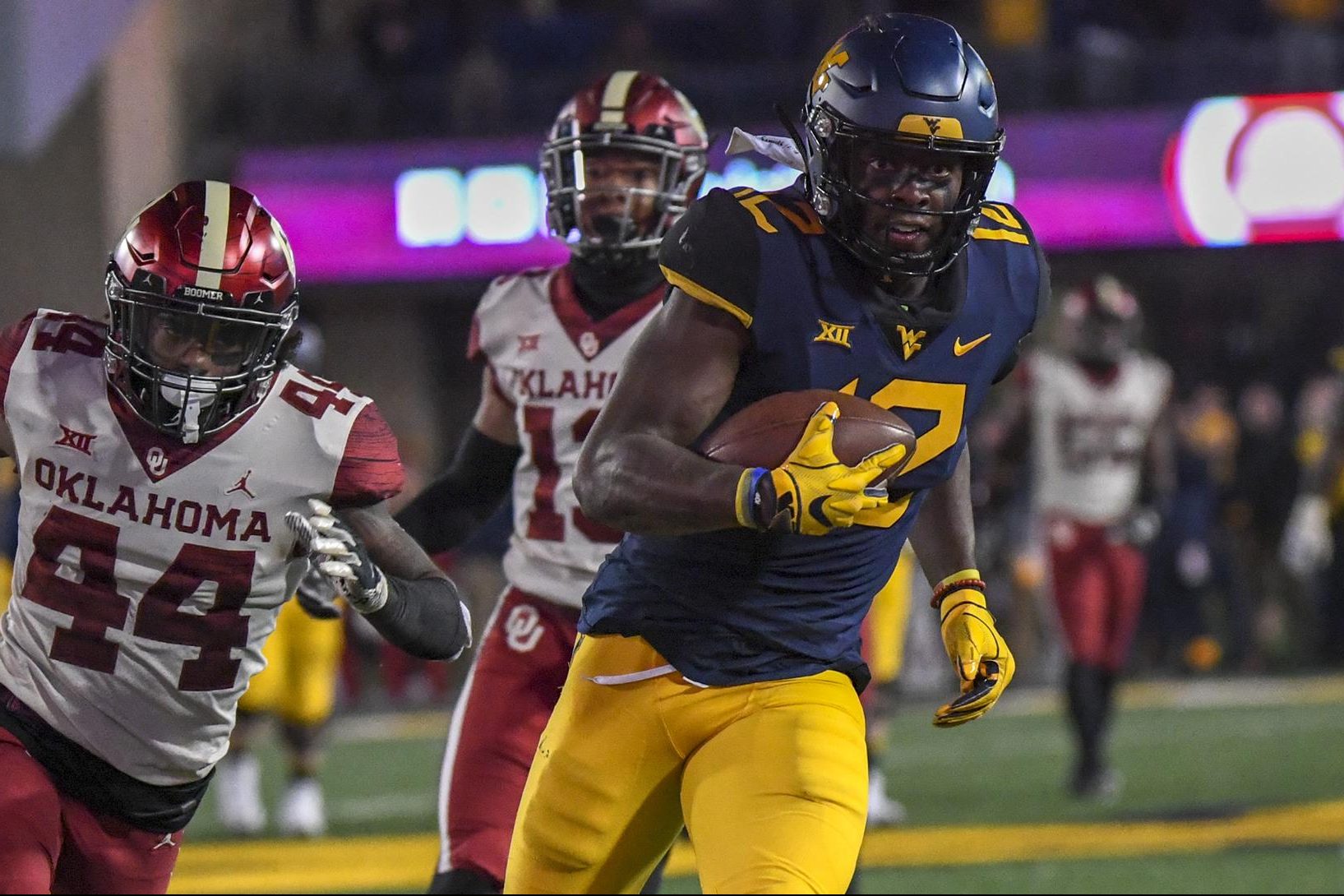 One of the great joys of playing dynasty fantasy football is mining the back end of rosters for that guy who gives you that big payoff. For every Philip Lindsay, there are twenty guys like Justin Forsett who wait years for a real opportunity. Most don’t end up having the run that Forsett had, but the for us dynasty players digging deep and finding the one that does is a great pay off. This is the first in a series looking at each division. Let’s take a look at a few players from the NFC West that maybe, just maybe, will be able to deliver fantasy relevance.

The Arizona Cardinals are undertaking a complete rebuild just one season after trading up to the 10th pick to draft Josh Rosen. Unfortunately for Rosen, he was the baby thrown out with the bathwater when new head coach Kliff Kingsbury and GM Steve Keim decided to draft Kyler Murray with the first pick in the 2019 draft. With a new head coach and new quarterback, the Cardinals went about bringing in a lot of new offensive weapons. One of those picks, tight end Caleb Wilson was drafted in the 7th round into a group that already has converted receiver Ricky Seals-Jones, wily vet Charles Clay as the main competition for playing time. Wilson will start the season far down the depth chart but he possesses the speed and pass-catching ability to be a mismatch in the air raid offense. In this clip we see Wilson turn a 10 yard out into a 25-yard gain.

In the 2017 draft the Rams drafted John Kelly in the sixth round. Kelly is a powerful and versatile back, though not blessed with great athleticism, who rushed for just under 800 yards and caught 37 passes as a junior at Tennessee. The addition of Darrell Henderson puts another obstacle in Kelly’s path. Kelly is compared to Kareem Hunt on playerprofiler.com so there is potential for success if Kelly continues to put in the work. If Todd Gurley’s knee issues end up being more severe than the Rams have let on Kelly could end up playing the thunder to Henderson’s lightning. Kelly shows the ability to bounce out of contact on this run versus Florida.

Jalen Hurd, the massive former running back, made the switch to wide receiver after transferring from Tennessee to Baylor. There has been some chatter that Hurd may move to tight end which would push him down the depth chart in San Francisco. The more likely scenario is that Hurd becomes a mismatch weapon, to big for defensive backs to cover effectively and to fast for linebackers to stay with. This would allow Hurd to get on the field in an open 49ers wide receiver group. Whether that means consistent fantasy production or not is another question, but it makes for an interesting option at the end of the fantasy roster. Hurd lines up as the big slot often where he will be matched up against a smaller defensive back or slower linebacker and in this clip runs a nice cross route.

Gary Jennings is an enigma of sorts. In his junior year, he operated as a possession receiver grabbing 97 receptions for 11.3 yards per catch with 1 touchdown only to follow that up his senior year as a downfield threat hauling in 54 passes for 17.0 yards per catch and 13 touchdowns. This gives Seattle a variety of options with Jennings. Teamed with an elite quarterback and possessing position versatility Jennings will be able to climb up the depth chart. In this 2017 clip, Jennings is lined up in the slot and works the pattern across the field for the first down reception.

In this second clip from Jennings in 2018 he lines up in the slot and splits the coverage up the seam for a touchdown.

Rostering these players will take patience. You may be able to get many of them as throw-ins on larger deals. Some will work out, some may fall out of the league within a year or two but all are worthy of a back end lottery ticket roster spot.

RB Depth Chart Showdown
How to Fill Your Dynasty Roster with Cheap, High-Upside RBs
25% Off Sitewide - Use Coupon Code "Black-Friday".