Gage Bridgford (@GbridgfordNFL) kicks off our Draft Plan series by taking a look at a successful Superflex draft by starting with a young quarterback early in the draft. 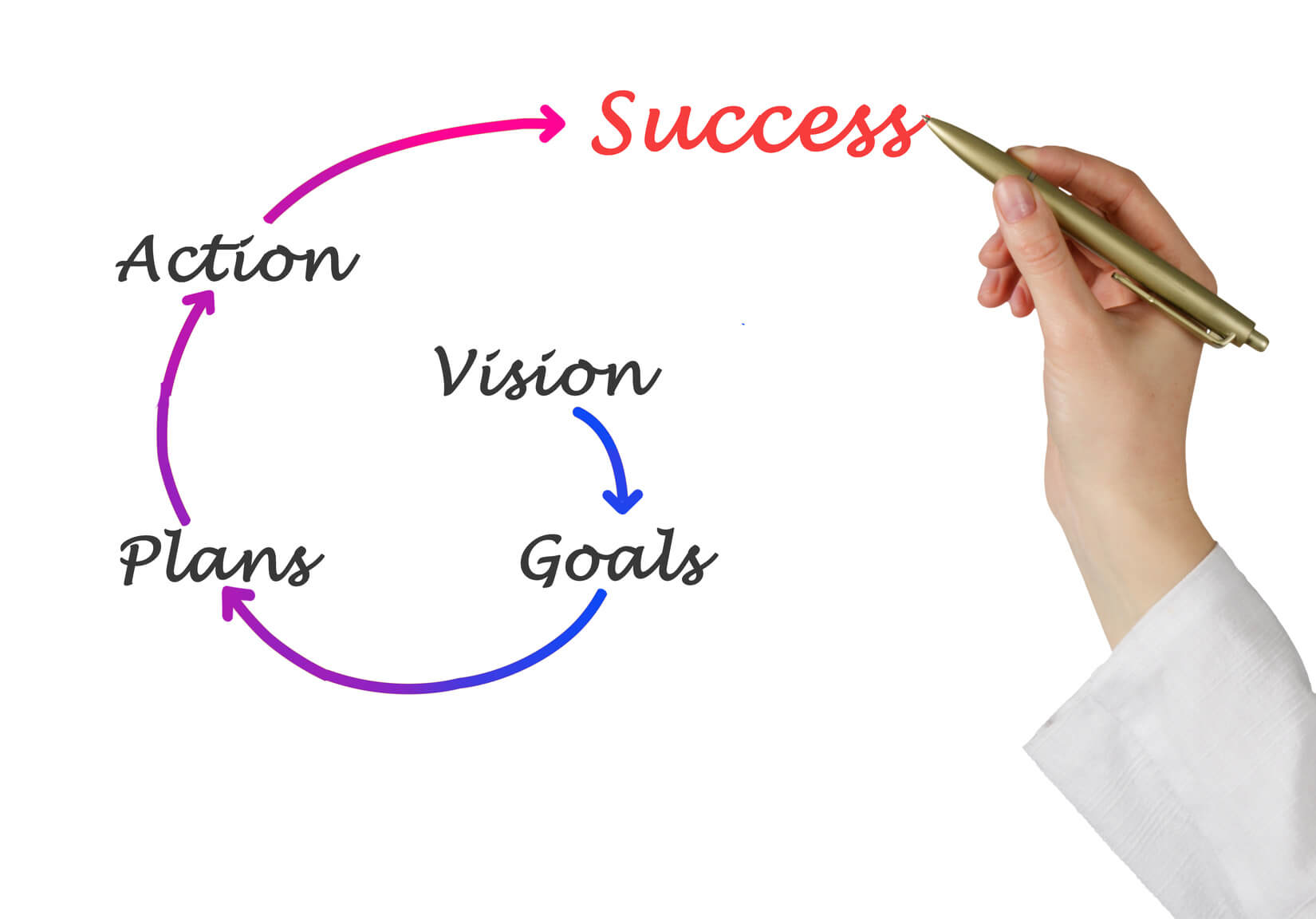 We’re kicking off our Draft Plan Strategy series with a banger of one. In the world of Superflex, it’s all about QBs. So, today we’re looking at the strategy of grabbing young QBs early in an effort to minimize your need for them later on. For instance, if you drafted Drew Brees back in 2002, you haven’t needed a new QB since then. You might have had to pay up for him, but you’ve had a QB1 or borderline QB1 for 20 years.

With the influx of young talent at the quarterback position, it’s becoming even easier to get more young options that you can rely on for the foreseeable future. Of the 57 quarterbacks that started a game last season, 21 of them were on their first contract, and that completely excludes the multiple passers in their mid to late 20s that just started a new deal. Seven of the top 12 overall scorers were quarterbacks, which doesn’t include Patrick Mahomes, who dealt with an injury.

Going early on a quarterback isn’t always a perfect plan, but they have more longevity than any other position. It may not be perfect in the short term, but it undoubtedly gives you a significant advantage in the long run. I’m going to be taking you through the first few rounds, picking out of the 1.10 spot to show how you can utilize this strategy to make you start your dynasty on the right foot.

I’m comfortable taking either of these options with my first overall pick, but I ultimately went with Watson. He turns 25 later this year while Dak will be 27 next month. I’m getting the guy that’s two years younger, and he’s put up just insane levels of production in his young career. He’s averaged 22.0 fantasy points per game in his career, and, while I’m not a fan of him losing DeAndre Hopkins, I think there are still enough pieces around him to be successful. I also love the rushing upside that he gives me. He’s put up at least 400 yards in each of the past two seasons, which is more than Dak has in any year of his career.

This one was a tough choice, but I’m ultimately advocating for the running back on this one. While they don’t possess the same longevity as a quarterback or wide receiver, it’s more difficult to replace elite-level production. Nick Chubb finished as RB8 last season despite splitting touches with Kareem Hunt, and, while he’ll be sharing the workload this year, it won’t continue past this season. Chubb gives you a high rushing upside in the Kevin Stefanski offense that made Dalvin Cook RB2 in points per game last season. With Watson and Chubb, you now have an elite puncher at two spots with your first two picks.

I know I just broke the cardinal sin of Superflex by not taking a quarterback here, but I don’t care. I love the value of getting Brown at this spot, and while I don’t expect him to maintain his end of the season pace, I do expect him to give me greater production throughout the year with Ryan Tannehill as the full-time starter from Day 1. Brown finished as a firm WR2 last year, and I expect to climb the ranks this year. However, if you want to grab Burrow to give yourself two legit starters that are still young, I wouldn’t fault you in the slightest.

We basically have two options here. We can go with the product that has played at the NFL level in Baker, or we can go with Tua, who was the consensus number one overall pick before Burrow’s magical season. Ultimately, I went with Tua. He’s three years younger, and he’s in a system that’s going to make life easier on him despite not boasting the elite weapons he had in college. Tua was my number one quarterback throughout the process once I knew that his hip was clear. He’s a special talent, and he can be an elite quarterback for a long time. He might not play a ton in year one, but you’re counting on the longevity to make up for that.

This ultimately comes down to what I mentioned when discussing Chubb. Running back production is harder to come by, especially on the top end of the spectrum. Despite playing in just 15 games, he finished as RB7, and, with a little more touchdown luck, he would have shot up the rankings. After averaging a touchdown every 28.7 touches through two seasons, he scored just once every 113.7 touches last season. Due to his increased workload in the passing game, I’m thrilled to grab Fournette at this stage. Even though he might leave Jacksonville after this season, I think he can produce anywhere that he goes. In regards to Chark, I think it’s easier to replace wide receiver production, especially with how loaded the position is this year. There are at least 20 guys that could finish as WR1s, and that doesn’t count the guys that are going to come out of nowhere.

If I knew this hypothetical league was tight end premium also, I would have gone with Engram. I don’t know that, so I’m grabbing the guy that was on a WR3 pace last season in the second half of the year. For the purposes of this exercise, I love that Deebo is dealing with an injury, because I wouldn’t be getting him for this price if this took place two weeks ago. I’m getting a wide receiver in an elite offense that gets him a lot of touches in the air and on the ground. That’s easy money.

With the number of leagues making it standard to start three wide receivers, this was a no-brainer for me. Lockett was on pace to register his first WR1 season before an injury slowed him down in Week 10. His 18.99 points per game through the first nine weeks of the season was the third-best mark on the year behind Michael Thomas and Chris Godwin. He’s also playing with one of the best quarterbacks in football in Russell Wilson, who is ranked 5th in the Dynasty Nerds Superflex quarterback rankings. David Montgomery would give me a good third running back with his volume, but I’ll take the high-ceiling wideout.

This was a juicy spot to be drafting. There were quite a few players that I would like at this spot, but I grabbed my second Seahawk in Carson. He’ll be 26 later this year, which isn’t ancient for a running back, but it’s not young. Despite that, they still don’t seem set to move on from him as every player they’ve brought in can’t beat him out. Carson averaged a healthy 15.5 points per game en route to an RB1 season. He’s ranked as the 27th running back by the Nerds, and the hip injury gives some pause. I expect him to be ready for the start of next year and beyond. Landry also deserves more love. He’s been a WR1 on multiple occasions, and he’s still in his prime. I opted for the running back, but you could easily go the other direction.

As you can tell, we ignored the tight end position, and I probably would have addressed it in the following round. Darren Waller was falling to be at the end of the ninth round, which would have given me an elite player at every position. I hadn’t grabbed a third quarterback yet, which was mildly problematic, but I had a few options. Ben Roethlisberger as a one-year rental was intriguing after the Waller pick or even Ryan Fitzpatrick as the Tua handcuff also later on.

Outside of Carson, our entire team is ranked inside the top 14 at their positions by the elite group of Nerds rankers. Lockett is the oldest guy heading into his Age 28 season, and everyone else is 26 or younger. I have two quarterbacks that figure to be starters for another decade at a minimum. I don’t always like to go early with quarterbacks, but coming away with a draft like this is how you can succeed with it. Agree or disagree with my decisions? Let me know on my Twitter how you would have done it.