@Culture_Coach takes a look at how a few Dynasty Darlings performed in Week 1. 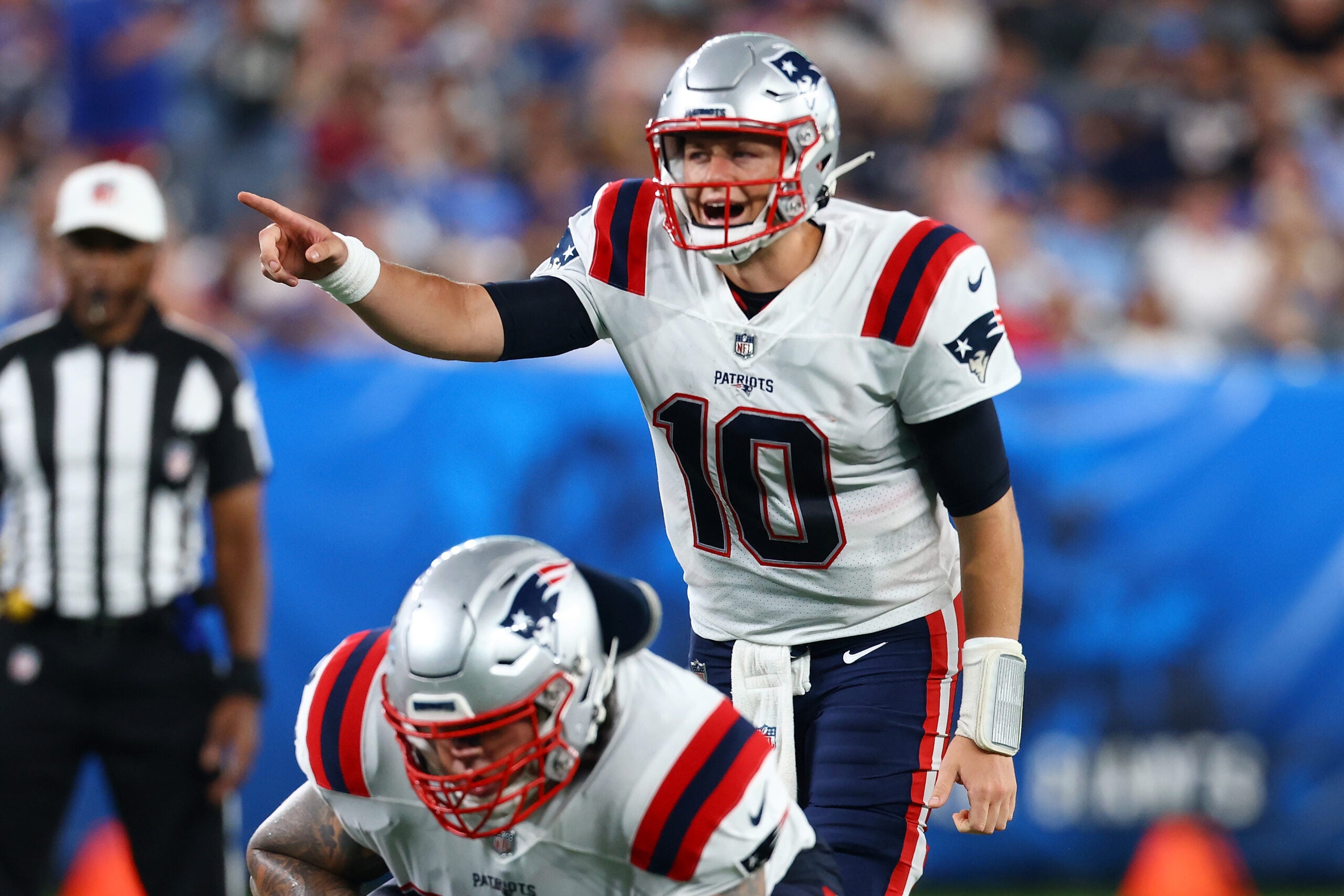 Dynasty managers put a lot of time into researching and evaluating players coming in to the NFL and what impact they can have on our fantasy teams. Some take a film based approach, watching game after game in the Dynasty Nerds Film Room, grading different aspects of the players game. Others use an analytics approach, creating models to root out the highest probabilities for success. The truth is neither approach is 100% accurate. Still, we grind that tape and crunch those numbers in the name of chasing that championship.

Let’s take a look at how some of the industry favorites fared in Week 1.

Coming out of Alabama, Jones was regarded as a game manager. There were lots of questions about whether the supporting cast at Alabama made Mac or if Mac really had the goods to be a high quality starter in the NFL.

Widely regarded as the QB5 in the 2021 rookie class, Jones was drafted with the 15th pick in the first round. Jones showed up in New England and went to work. He showed the discipline and execution he learned in college and impressed Bill Belichick enough that the Patriots released expected starter Cam Newton.

So, how did Week 1 turn out for Jones? He didn’t lead the team to a win, but after a rocky start, he settled down put up good passing numbers:

The future looks promising. Dynasty managers who grabbed Jones in the late-first or early second round of Superflex leagues are surely feeling good about the investment.

The less heralded of the 49ers rookie running backs, Mitchell came into 49ers camp and just did the work that was asked of him. When opportunity knocked, he was ready. With Trey Sermon a healthy scratch in Week 1, Mitchell was the back up to starter Raheem Mostert. When Mostert went down with an injury Mitchell stepped in and delivered.

Head coach Kyle Shanahan uses many different running backs so there are no guarantees going forward. What we do know is that if Mitchell is given an opportunity he can deliver. We will have to wait to see the extent of Mostert’s injury. If you have Mitchell stashed on your taxi squad I wouldn’t activate hime just yet. Give it a couple of weeks and see if Shanahan sticks with him.

Is it finally time for Christian Kirk? Dynasty managers have been waiting for the breakout. The Cardinals are sporting a high-powered offense in Kyler Murray’s third season. Murray threw just 32 passes in the game, but Kirk pulled in all five of his targets and turned them into 70 yards and 2 TDs.

I don’t know if this is the year or if this game is a mirage. If I am rostering Kirk now, I will be looking to move him. To get full value, I will try to package him with another player/s or pick/s. I looked at the DynastyGM Trade Browser to see if there were any recent trades. Here are a couple.

The Falcons drafted the Unicorn despite having greater needs elsewhere. Fantasy analysts have been expecting the rookie tight end to redefine the position. The volume was there. The production, not so much. On a dismal day for the Falcons offense Pitts tied Calvin Ridley with 8 targets. Pitts managed to catch four for 31 yards and no touchdowns.

The promise is there though. Fantasy managers who spent an early first round pick in 1QB leagues or mid/late first on him in Superflex leagues do not have anything to worry about. Hold steady, the production is coming.

Tracking Translation: A Primer
Steady as she goes: It’s a long season