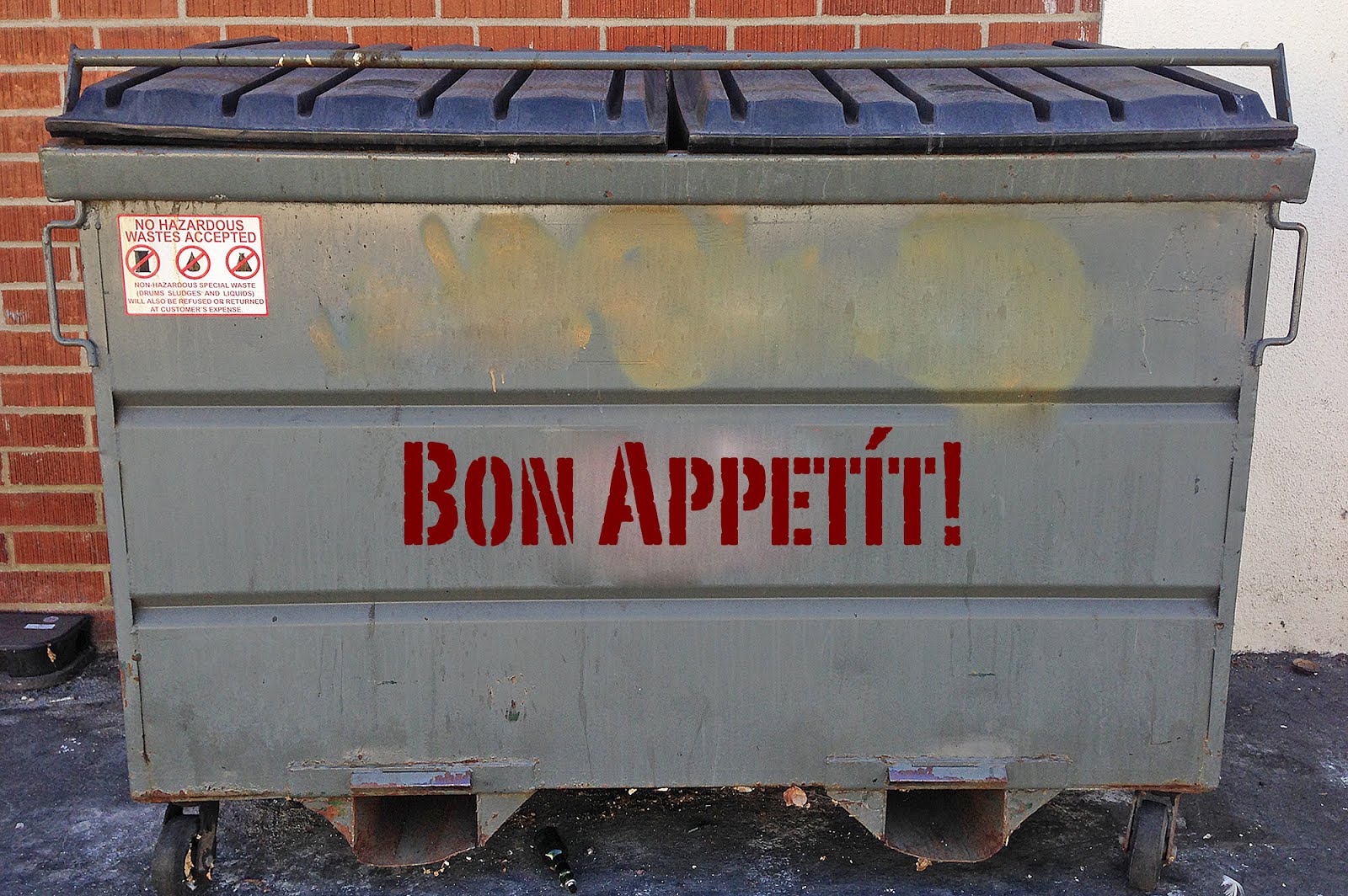 It has often been said that one man’s trash is another man’s treasure. Now and then in the dynasty game, we find a player who was discarded by the masses and returns to extreme relevance. One such player that comes to mind would be Julian Edelman. The dynamic Patriots slot WR was not supposed to be the player who filled the role he now occupies. That job was supposed to belong to former teammate Danny Amendola when he inked a 5 year 31 million dollar contract in 2013 to come to New England from St. Louis. Edelman had auditioned for the Wes Welker role during the 2012 season before breaking his foot during a promising stretch of games. Once Amendola was signed most in the dynasty community discarded Edelman in favor of the new flavor of the month. Long story short, Amendola had trouble staying healthy as usual, and Edelman took the job never looking back. I bring up Edelman in this case because I could foresee a similar path opening for Miami Dolphins WR Albert Wilson. Without further ado let us delve into the Dolphins pass catcher.

Albert Wilson entered the NFL as an undrafted free agent. He was selected by the Kansas City Chiefs following the 2014 draft. Wilson had played his D1 college ball in the Sun Belt Conference for the Georgia State Panthers. During his time with the Panthers, young Wilson set several benchmarks for the fledgling program including yards and catches. He was even the first player in program history to be invited to the NFL combine. In Indy, Wilson displayed the dynamic tools that made him First Team All-Sun Belt as you can see from his draft profile below.

Despite his numbers, as I mentioned earlier Wilson was not selected during the draft. He was however signed as a priority Undrafted Free Agent by the Kansas City Chiefs and given a three year 1.5 million dollar contract. That might not sound like a lot of money by NFL standards, but it is on the upper end of UFA deals. Wilson’s size and athletic profile make him the prototypical slot receiver.  He would go on to enjoy varying levels of success during his time in KC. At the end of his 3-year contract, the Chief’s front office brought him back on a one year deal where he again played a sizable complementary role for his team. Throughout his time with the Chiefs, Albert put up respectable numbers eclipsing the 500-yard mark for receiving yards twice. During his final season in KC, he enjoyed a mini-breakout and it was seen as a foregone conclusion that the Chiefs would not be willing to pay the cost of retaining his services. Many saw him following the departed OC Matt Nagy to Chicago but it was the Dolphins that eventually landed his services.

On the first day of the 2014 offseason, the Miami Dolphins inked Albert Wilson to a 3-year 24 million dollar contract. It was seen as a virtual guarantee that Wilson would man the slot and fulfill his natural role in South Beach. However, things soon got confusing as the Dolphins brought in fellow slot WR Danny Amendola from their division rival Patriots muddying the waters. Wilson went on to play an erratic mix of inside and outside as former coach Adam Gase toyed with his lineup every week. As the season progressed Wilson had the look of an ascending player especially following his performance in week 6. During that particular game, Wilson torched one of the best defenses in the entire league when he went for 6/155/2 against the Chicago Bears. Wilson seemed to be on pace to enjoy the best season of his career. However, sadly it was not meant to be. Following the best game of his career, the very next week, Wilson injured his hip in a game against the Detroit Lions. The injury ended what seemed to be a promising maiden season in Miami. At the time of his injury, Wilson led the entire NFL in yards after the catch. Wilson was placed on I.R. and has been largely forgotten about by the dynasty community ever since.

Following a 7-9 record, the Miami Dolphins fired former Head Coach Adam Gase. In an effort to possibly emulate the perennial division champion New England Patriots, the Dolphins hired Brian Flores to be their next head coach. Like his mentor Bill Belichick, the young Flores comes from a defensive background. His focus will fall largely on the side of the ball he is most comfortable with. To shore up the offensive side of the ball Flores brought along several other coaches from the Patriots staff. To this end, he brought former Patriots Wide Receivers coach Chad O’Shea to be his Offensive Coordinator. O’Shea had served Belichick as his receivers coach since 2009. Anybody familiar with the Patriots offense over that period will know that the slot WR played an integral role in the team’s game plan. This tendency to highlight the short passing game with underneath routes will likely benefit Albert Wilson.

If we take a look at his fellow WRs we will quickly see that his only real competition for the role of starting slot WR is the diminutive speedster, Jakeem Grant. Provided he is healthy, which the team insists he is, I would fully expect Wilson’s experience and contract to dictate a starting role as the teams’ slot. Yet another factor in his favor is that both Ryan Fitzpatrick and Josh Rosen have a history of targeting the position with each directing over 25% of their attempts that way last year. I feel that the slot role in Miami could easily produce high-end WR3 to low-end WR2 numbers. In addition to the proclivities of the QBs to look underneath and the coaching scheme, the Dolphins also have an Offensive line which is a work in progress. Their inability to hold up against a tenacious pass rush should lead to additional targets for underneath players such as the TE and Slot WR who can get open quickly.

Despite all the upside he offers Albert Wilson is nearly free in most dynasty leagues. He is likely either languishing forgotten on a league-mates IR or floating amongst the free-agent pool. Here at DynastyNerds.com, he is also ranked quite low as you can see below.

Despite all the low expectations for Wilson, his cost/benefit profile makes him a great addition to the end of your bench. Imagine if Chad O’Shea can transform Wilson into Julian Edelman lite down in South Beach. Dynasty football can become a game of attrition where the deepest team can oftentimes have an advantage over the competition. I would fully recommend you scoop up Albert Wilson and see if his performance last season was a mirage or a sign of things to come. I will leave you with his highlight film from last year to remind you what a healthy Albert Wilson is capable of.

Down and Dynasty – AFC South
Houston We Have A RB: Duke Johnson Traded To Texans