Cam Newton finally signs. With the New England Patriots of all teams. @ChiefSosaFF breaks down what it means for dynasty owners. 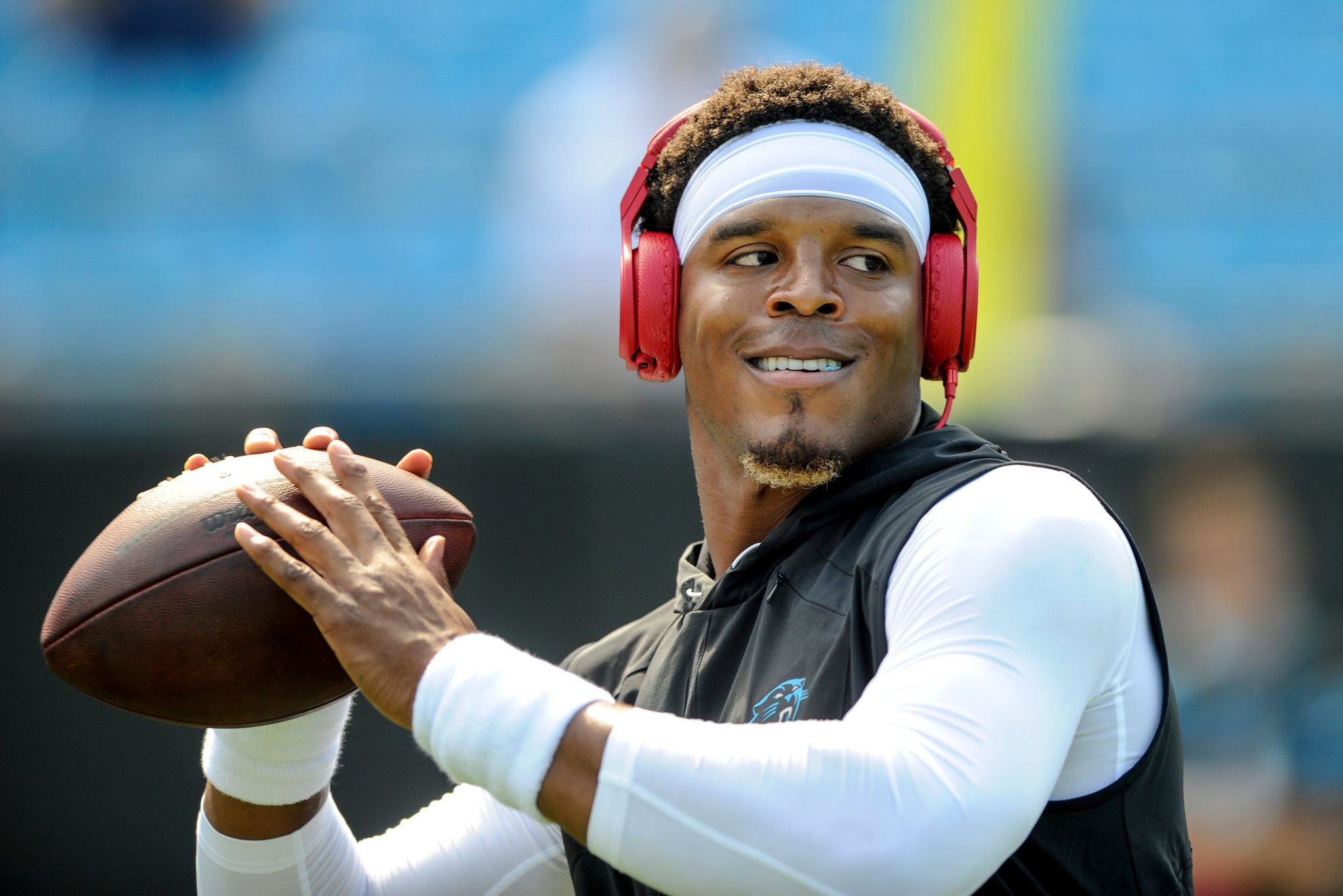 There are many questions among the Dynasty community asking if you should acquire or trade away Cam Newton.

I am here to tell you what you should be doing.

Let’s start by glancing at a QB profile. Can you guess who this player is (assuming you like to deep-dive right away into articles)?

Well, I guess that was too easy, but we all deserve an open book quiz occasionally.

In all seriousness now, ask yourself, would you want a Quarterback of this caliber starting for your NFL franchise or Dynasty football team?

A bird has landed in Foxboro, and that bird goes by the nickname of Superman, which now makes it a Superman-Bird (Bad joke #2, so I will now exit stage right while I am ahead).

Cam signed a 1-year incentive-laden deal worth up to 7.5 million, which suggests his incentives will most likely require him to be on the field or be available at a minimum as it relates to his previous injury history.

We will now take a closer look at the offense situation.

Cam finds himself stepping into an excellent opportunity where he will be coached by Future Hall of Famer Bill Belichick & Offensive Coordinator/Quarterbacks Coach Josh McDaniels.

Last season the Pats finished in the top ten in both rushing attempts and rushing TD’s.

Overall, this is a solid receiving core for a team that finished in the top 10 in both passing yards & passing attempts last season. Plenty of scoring opportunities will be available for the Patriots offense this upcoming season.

The Pats do lack a tight end presence, and they attempted to fill this void by bringing in 2020 rookies Devin Asiasi & Dalton Keene. New England does have a track record of drafting tight ends they expect to contribute right away. It will be interesting to see if these young pass-catchers can get some production going early on.

Now We Address A Few Concerns

It is no secret that Cam is not shy when it comes to using his legs. In the past, he has even been willing to take on big hits. Now at age 31, I am optimistic that Cam’s Agent & Coaches will stress to him the importance of playing conservative by protecting his body as much as possible.

Football is a bang bang sport so technically every time any player steps onto the field they are at risk of being injured.

Now I want to highlight a few career percentages of passes completed by a handful of current NFL starters. (*indicates backup QB)

We all know how much love Josh Allen gets in fantasy football, especially with his rushing upside. You should note Cam is a better passer statistically and can also tote the rock.

Given the unique situation we are in with Covid-19, you should do your due diligence when adding extra depth to all your rosters. Try to mitigate the risk of running short on players you can insert into your lineups weekly due to the virus.

Quarterback is the most valuable position in fantasy football. You must treat it as such by adding as much QB depth you can for this position in all your leagues.

Cam Newton is a buy for me in dynasty, but only at a discounted price since he is not currently locked into a long-term deal with New England. The injury concerns are something I cannot ignore, and neither should you, especially when investing in a dynasty quarterback.

I am confident Cam can re-establish himself as one of the game’s top quarterbacks barring no injury setbacks.

So why not take a discounted shot on an All-Pro Quarterback with high-end QB 2 potential? He has the fantasy stats to back it up since averaging 19.85 points per game across 125 matches in 9 fantasy seasons.

Here are three trade scenarios I would be willing to offer to acquire Cam based on a 2 QB league.

Scenario 1 – I would offer N’Keal Harry (ironically) straight up for Cam. I used Harry because his current value is the best comp for this example.

Scenario 2 – I would offer an early 21 2nd for Cam straight up if I am in desperate need of a QB.

Scenario 2 counter – if the current Cam owner wants more, I am willing to offer a 21 2nd & Parris Campbell for Cam; again only if you’re desperate.

Scenario 3 – Get him off waivers now and consider yourself lucky!

In a one QB league, I am not trading for Cam Newton, and neither should you. See how fast this gets complicated?

I want to close by revisiting the same question that I asked at the beginning, now that you have done some homework.

Would you want a quarterback of this caliber starting for your NFL franchise or dynasty football team?

We are all guilty of overthinking in fantasy football. However, when it comes to Cam Newton, you should let the track record speak for itself. I am trusting the process, especially since Cam’s value currently comes at a discounted price in dynasty.

Get in now before the price goes up!