Le’Veon Bell lands in Kansas City with Patrick Mahomes and Andy Reid. Will Le’Veon Bell capture his old self or will Clyde Edwards-Helaire remain the guy in the KC backfield? 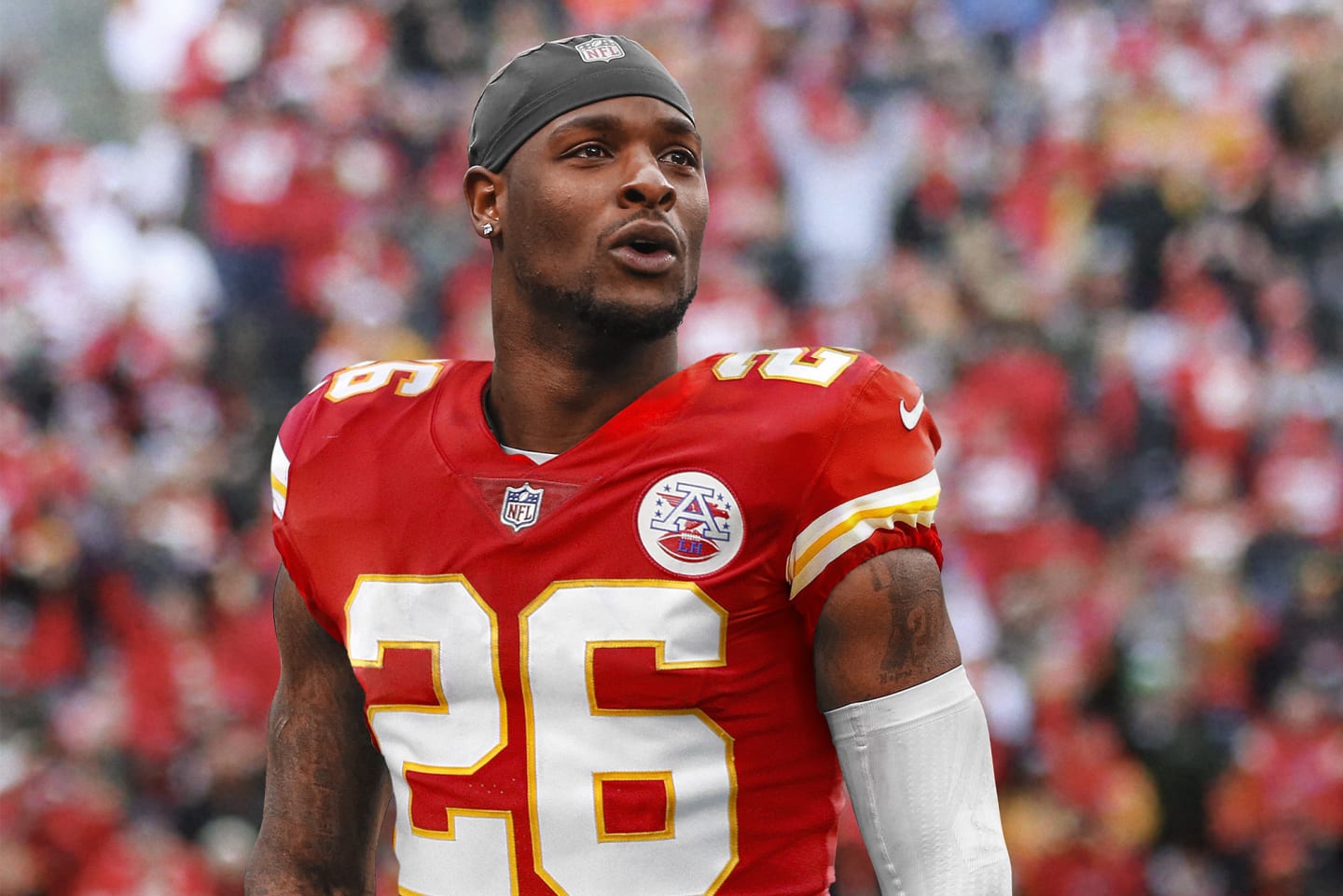 Le’Veon Bell has landed in Kansas City! He now joins Patrick Mahomes and the most  prolific offense in football. Bell was surprisingly cut from the Jets on Tuesday. He was frustrated with his usage in the passing game in the 30-10 loss to the Cardinals on Sunday. The Jets began to take calls on the star running back in an attempt to trade him but couldn’t find any takers, so they ultimately cut him.

He signed a monster 4-year 52.5 Million Dollar contract with the Jets in free agency in 2019, and after just 17 career games for Gang Green, they sent him packing. Now, what does this mean for Le’Veon’s dynasty value? Let’s find out!

What to expect from Lev Bell

Le’Veon’s dynasty value was at an all-time low in New York, so it can’t get much lower right? Now that Bell has left Adam Gase, his value can only rise. Players that leave Gase historically hit their peak once they get away from him and switch teams.

This is great news for Bell, who was once deemed the best back in football during his time in Pittsburgh. However, Bell has lacked explosiveness with his longest run as a Jet went for just 19 yards. Bell will be sharing the backfield with 2020 first-round pick Clyde Edwards-Helaire. CEH will still have a role, but he has struggled in short-yardage situations. This is where bringing in Bell makes sense for Kansas City. Bell will most likely see the vast majority of the goal-line work in a great offense. If you have Bell on a dynasty roster, this opens up a prime selling window that you should be taking advantage of. Le’Veon Bell is a 28-year-old running back on a one-year prove-it deal with Kansas City. This is very likely to be a rental situation for the Chiefs. Bell falls into a lower end RB2/flex play for the rest of the season. I expect him to see around 10-15 touches per week, and with how great the KC offense is, that might be all he’ll need to be viable weekly. I’m just not sure he’s still the elite talent he once was.

Based on name recognition, if you can get any ’21 first for Bell, I’d take it happily. Bell was a player that was a depreciating asset in dynasty with very little value left. Now that he landed on the best offense in the NFL with RB guru Andy Reid it has people excited. This is where you try to take advantage and move him. I’d be shooting for a ’21 first-round rookie pick, but if I can get a young player and a ’21 2nd from a contender, I’d be willing to do so. This is the last chance to flip Le’Veon for a profit in dynasty leagues, so don’t miss out!

Rookie sensation Clyde Edwards-Helaire opened up the season on fire in primetime vs. the Texans. He rushed for 138 yards and a TD. In that game, he saw 6 goal-line opportunities and was stuffed on all 6. Since Week 1, he hasn’t scored a TD and has only seen one more goal-line rush attempt in which he failed to score.

That puts him at 0-7 in finding the endzone on rush attempts inside the five. CEH is just 5’7, so it’s understandable as to why he’s struggled in short-yardage situations early in his career. He has just a 36% success rate on downs of 3 yards to go (5 for 14). Edwards-Helaire has still been producing for fantasy, ranking as the RB12 in full PPR, scoring at least 11 fantasy points in every game while scoring just one TD. Adding Bell gives the Chiefs the early-down bruiser they have seemed to lack thus far. I expect CEH to still see the bulk of the work for the first few weeks, with the backfield eventually moving to a 60/40 split favoring Clyde. However, I do expect it to be Le’Veon, who handles the goal line carries, which is a huge blow to Clyde’s value. He may lose some passing downs to Bell as well.

If you invested a high draft pick in rookie drafts on the Chiefs rookie RB, you shouldn’t panic. Yes, he loses value in 2020 and won’t reach that the top-5 ceiling in year one that some dynasty managers envisioned when selecting him. Clyde remains a top-7 dynasty RB for me in my rankings. If you can acquire him at a discount, it will pay dividends down the road.

He’s still the future In that backfield for Kansas City, and at just 21 years old, he’s still an elite option at running back in dynasty. You should not panic and try to sell him right now. This will likely be the lowest his value will ever be in dynasty. Selling him now would not be smart. On the other hand, if the Clyde manager in your league is panicking, I’d be looking to make an offer and acquire the exciting rookie RB.

It’s going to be exciting to see how Lev Bell looks in an explosive offense once again. Hopefully, he can return to form and give his managers one last shot at a title. As for CEH, managers just be patient with the young back. Remember, in dynasty, it’s all about playing the long game.

If you enjoyed this article follow me on Twitter @andy_buckler if you have any questions or just want to talk some dynasty fantasy football. Make sure you join the #NerdHerd so you don’t miss out on the great things we have to offer!