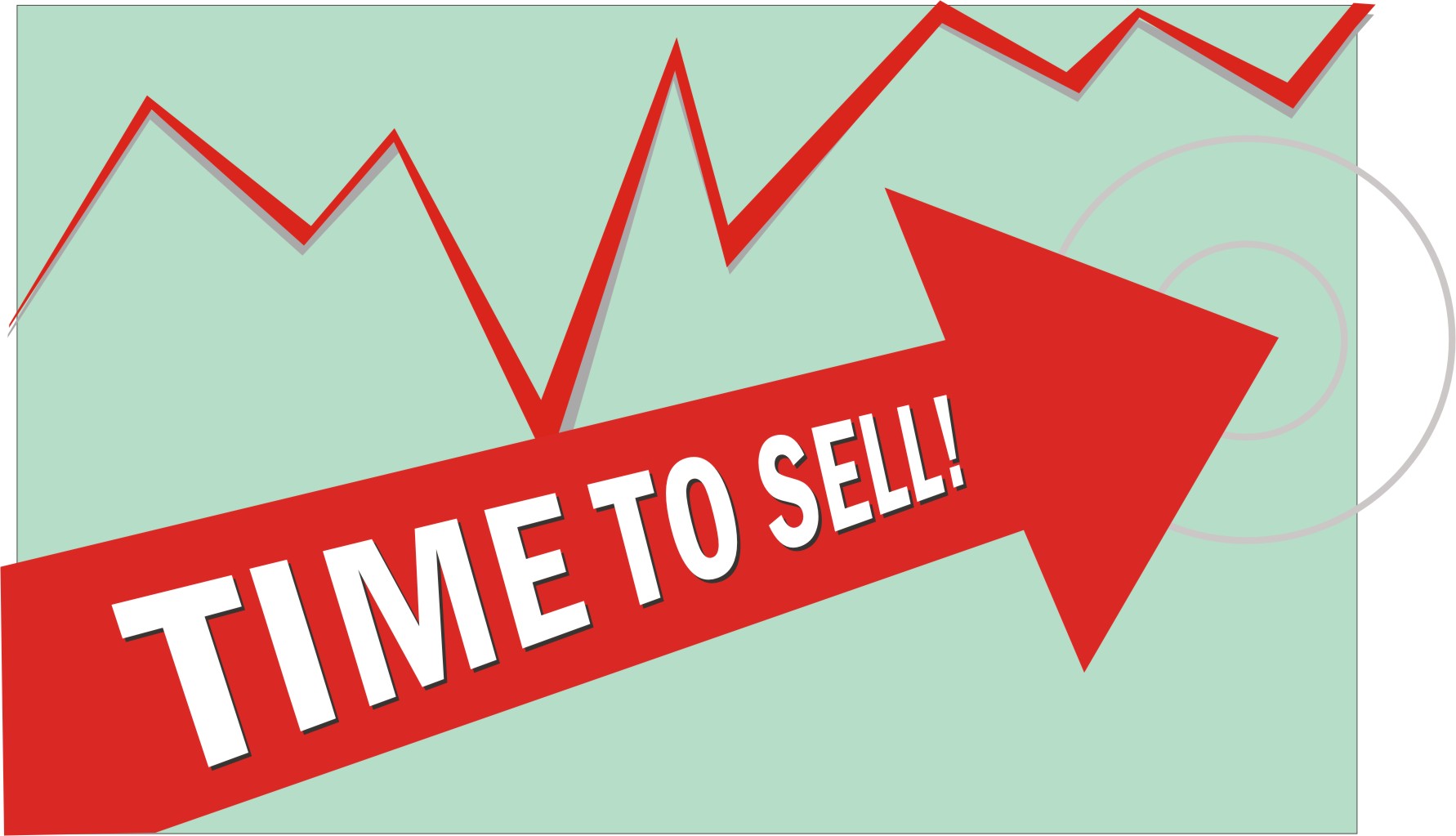 Each season I highlight players that I believe you should sell. These are players that may be performing well, but don’t have the best long-term outlook. Or, they are guys that could be replaced by a free agent or rookie acquisition by the time the following season begins. When playing Dynasty, I try to have a New England tactic. That is selling players before the decline begins to occur, in order to maximize return. I don’t like running guys into the ground. As such, these are some players that I believe you should cash in on now, while you still have the chance:

After his brief retirement, Lynch has looked pretty decent in his return to football. In fact, after 4 weeks of the 2018 season, PFF ranks Lynch 1st in forced missed tackles, 3rd in missed tackle percentage, and 2nd in YAC per attempt. That’s pretty darn impressive for a 32-year old RB. After 4 weeks, he is RB8 on the season and averaging 16 fantasy points per game. We haven’t seen this Lynch since his prime in Seattle. Regardless, I question his ability to sustain this production long-term, given his age. This is arguably as good as it will get for Lynch’s production this year, thus it could be the best time to sell high. If you’re a contender and he’s your RB3, you may just be happy with the depth and to ride him until he’s done. If not, it may not be a bad idea to shoot for a late 1st round pick from a contender.

There’s a chance you may have picked up Peterson from waiver wires at the beginning of the season. I did, and after a couple of strong weeks, I sold him after week 3. I traded Peterson plus a 2nd round pick for Nick Chubb. Similar to the Lynch situation, it’s hard to envision Peterson to continue this all year given his retirement and age. I’m definitely surprised at how well he has produced so far but wouldn’t be shocked to see an injury down the line. There’s also a chance he might not play for the Redskins at all next year once Guice is back. After reaching over 100 yards in 2 of his 3 games already this year, a window may have been opened. We’ve already seen the 33-year old experience a nagging ankle injury. Again, I would target a late 1st from a contender, but that may be too cheeky. I’d also take a 2nd rounder in 2020 (stronger draft class).

Prior to the season, I wrote about Terry Swanson and how I thought he could be a deep stash on the Texans. That hasn’t really materialized but I think my reasoning remains. Lamar Miller just isn’t that great of a RB. D’Onta Foreman coming off a torn achilles faces an uphill battle due to the career devastation of that injury. That still leaves a door knocking for someone to impress. Miller has begun the season sluggish…. averaging 3.9 YPC and is the RB32 on the season. He is also ranked 26th in DYAR and 26th in DVOA. I don’t completely blame Miller as his O-line has been shocking and O’Brien’s playcalling has been painfully obvious. However, Miller’s situation will likely never be as good as it is right now. When you’re losing snaps to Alfred Blue, it’s an issue. I think the Texans may reevaluate their RB position and either draft or look to sign someone like a Tevin Coleman. You can likely still recoup value on Miller based on name value. If you’re a contending team, Miller isn’t helping you and if you’re a rebuilding team, he doesn’t have youth on his side. Again, I’d be trying to find someone who believes in him enough to pay a late 1st round pick, or a young prospect like Phillip Lindsay.

Sanders is currently WR19 through 4 weeks and has been a reliable target for Keenum. If you’re contending, you likely have no reason to sell if he’s your WR3/4. The reason I list Sanders here is purely age/opportunity related. He’s going to be 32 years old at the end of the season and is currently averaging 8 targets per game. With Sutton and Daesean Hamilton being drafted I think the next year or so may see a decline in that target total. Keenum isn’t good enough to give numerous bombard numerous receivers with receptions. Yes, he managed it on the Vikings, but he’s looked poor in 2018. There are some fans calling for Chad Kelly already. I can’t see Sanders being any more productive than he is right now, and it may not be too long before things start to dip. You can likely get a solid return right now.

Did anyone have Cook penned in as the TE1 after 4 weeks?? Absolutely not. Cook has developed into a strong target for Derek Carr in Gruden’s offense. I could be wrong here, but I just don’t see this being sustainable. The 31-year old has never shown any consistency through his career, except for 1 year in Tennessee. I’d be surprised if Cook was your main TE on your dynasty roster given his historical production. I’d look to trade him for a young TE who hasn’t shown much yet….such as Jonnu Smith, Gerald Everett etc plus a later pick.