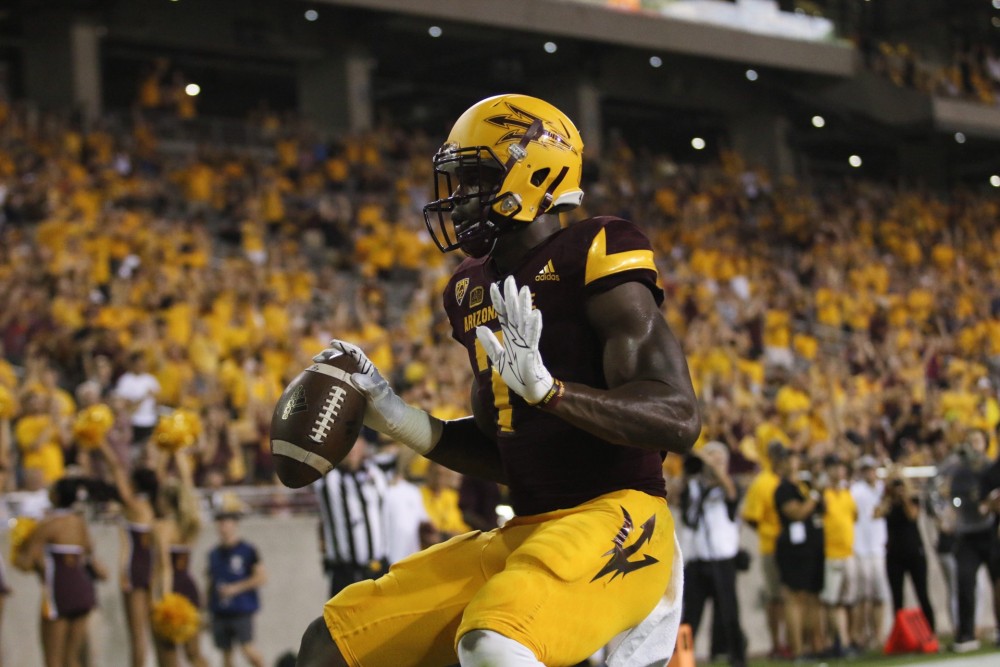 Listen as @DynastyRich and @DaynastyMatt  break down the final batch of Dynasty rookie running backs entering the 2018 NFL Draft. There will be more backs to discuss after the draft in two weeks, but these final six, round up the guys top 18 dynasty fantasy rookie RBS. Listen in to see who may be a late round steal in your upcoming rookie draft and what to do with that player to help you for years to come. Who’s the next late round gem amongst Kalen Ballage, Bo Scarborough, Ito Smith, Justin Jackson, Josh Adams and Akrum Wadley?