Dynasty Startup – Lessons Learned from Failure as a Commissioner 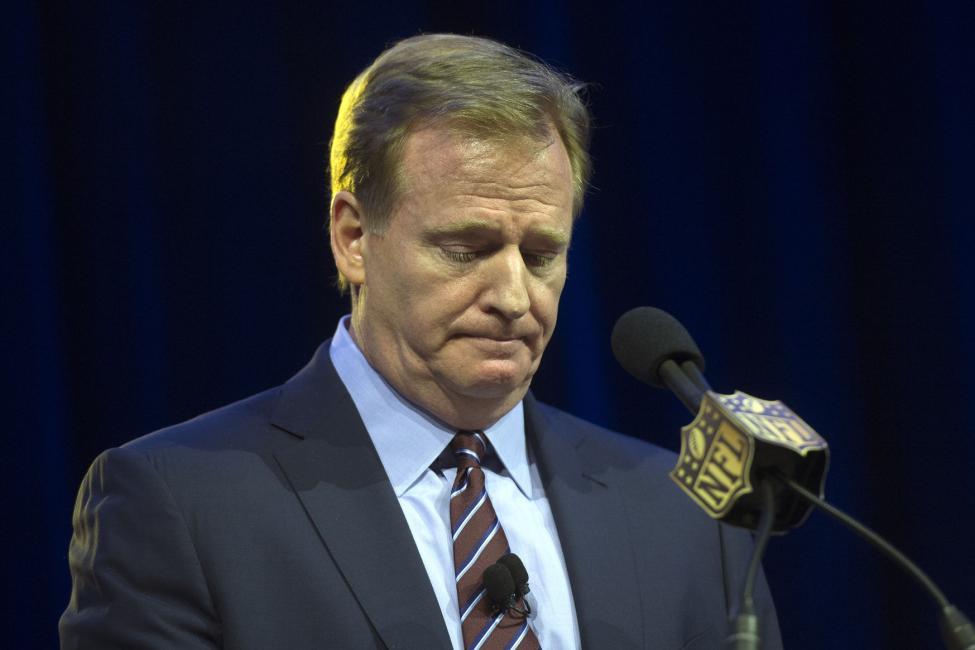 Each year as the NFL Draft approaches and passes, enthusiasm for new dynasty startups will inevitably follow suit. A question I pose to all who read this is simple, “What makes a good dynasty league?” Dynasty – being the operative word. Unlike the casual fantasy football gamer who only starts gearing up to partake in August, we all know dynasty is a year-round operation. It’s a commitment to engagement, information sharing, looking ahead, knowing when to let go and when to acquire, but most importantly it’s about having fun. I believe there are multiple factors that lay the foundation for potential success or quick demise of a dynasty league. I’m a firm believer that much can be gained from failure, and failure is sometimes what’s necessary in order to improve. This isn’t just for first-time dynasty league commissioners, these principals can be applied and used to enhance even the most experienced of leagues. These are a few lessons I’ve learned as a failed commissioner.

Finding the right people to fill your dynasty league is almost as important as finding the right players to fill your roster. When I decided I wanted to commission my first dynasty league I believed that rolling over as many members from my home redraft league as possible was the optimal way to get going. Simple enough right? I was wrong! Not to say some of the owners were not good, just that majority of them were flat out bad! You have to understand that the casual fantasy gamer isn’t fully aware of how dynasty leagues function. They are so much more than your standard September through December fantasy leagues.  Even after telling your best bud over and over again that it’s a 365-day a year league, they still won’t fully grasp the complete depth that makes up a dynasty league.

Nothing makes a dynasty league staler then having the majority of the league mates go dormant from December through April, then again from April through September. The number one thing that comes to mind when thinking about a successful league is trading. But trades are just one part of it; a fun part, but not the entire picture. We so often confuse the volume trader as the ideal dynasty leaguer; when in fact trading constantly like you work on Wall Street can have the opposite effect. It’s the strategy of knowing which under the radar rookies you can stash away for a year is hanging out on your waiver wire; trying to predict if your beloved college player will enter into the coming year’s draft; getting out from under an aging player a year early, or making the mistake of holding on a year too late.

These are all aspects of dynasty that the casual fantasy gamer does not have to consider when selecting their seasonal team in a redraft league. Some of the best dynasty leagues that I belong to are with people I’ve never met. People from all over the country who love dynasty and all that dynasty leagues present. Do your best to find people who appreciate what dynasty is and how it functions. Your league will appreciate it.

We can complain about league mates all day, but as long as the rules are clear and everyone is abiding by them then we can normally look past an owner or two who isn’t as engaged. But the rules, oh the rules, that is where all hell could break loose for your dynasty league. I had to learn this the hard way during my first year. I spent hours trying to cover all the bases of my new startup and when I finally pressed send on the email, I thought I was good to go. Minutes later and question after question, I realized that although I knew what I was trying to convey and set-up, my league mates did not have that same level of understanding; and that was on me. Transparency is key. Explaining the rules and trying to predict every potential problem that will arise is impossible. Remember no matter how ironclad you believe your league’s bylaws are, there will always be one owner who finds some ambiguity in the league rules. It may not happen every year, but that one league-mate has the potential to take a beautiful thing, and cause a storm of malcontent.

The offseason is the time to adjust and evaluate, but remember to include the league. I’m a proponent that rule changes should always be brought about through a voting process. I bring forward three to four rule changes per year; more or less if necessary, and have the league vote on them. Majority wins and I always abstain from casting a vote. The same way the NFL evolves your leagues should do the same. Be as open and transparent as you can; be inclusive with decisions. Leagues should not be a dictatorship but a democracy…. with a little bit of commissioner power to unilaterally make a few adjustments from time to time! But always in the best interest of the league!

The biggest lesson I’ve learned through my failures as a commissioner is having a lack of creativity. You should strive to be as creative as possible, without jeopardizing the integrity of the league. I’m always thinking about ways in which I can improve the dynasty league experience for my league mates. Remember the league is more about the members in it than it is about yourself. Weekly previews and post-game recaps can be very fun and engaging for members. They can also become very time consuming for commissioners. Make sure you find a balance, you should enjoy playing as well.

This is an example of one of the things I do for my leagues. I like using a newspaper type template to do some of my recaps. It’s a fun way to engage everyone and give them something more appealing to look at the outside of a standard email with who won their matchup and who didn’t. Video recaps are also a fantastic way to engage the group and don’t take much time to do.

Another cool thing I like to do is give the previous year’s winner an opportunity to select two bonus payout weeks prior to the regular season. We reward the highest scoring team each week with a set dollar amount for weeks 1-13, the bonus weeks double that payout and the reigning champ gets to designate which weeks will receive the double bonus. The advantage is he can look at his roster and selected the weeks that most benefit his roster, to maximize the chance of him hitting that bonus. Monetary incentives are always a good way to create an engaged dynasty environment.

These are just a few of the hundreds of things I’ve seen different dynasty leagues do to stay creative and engaged. Learn from the mistakes of others. These were a few my biggest takeaways looking back on my time as a dynasty league commissioner for multiple leagues. Don’t get discouraged; you’ll have people who unfortunately drop out of your league, complain and be resistant to change. This is just part of the process, and through those failures, you will make yourself a better league commissioner. Please tell me some of the lessons you’ve learned through your failures.