The AFC West has plenty of players at the top of your roster, but Josh provides a few that may be worth stashing at the bottom! 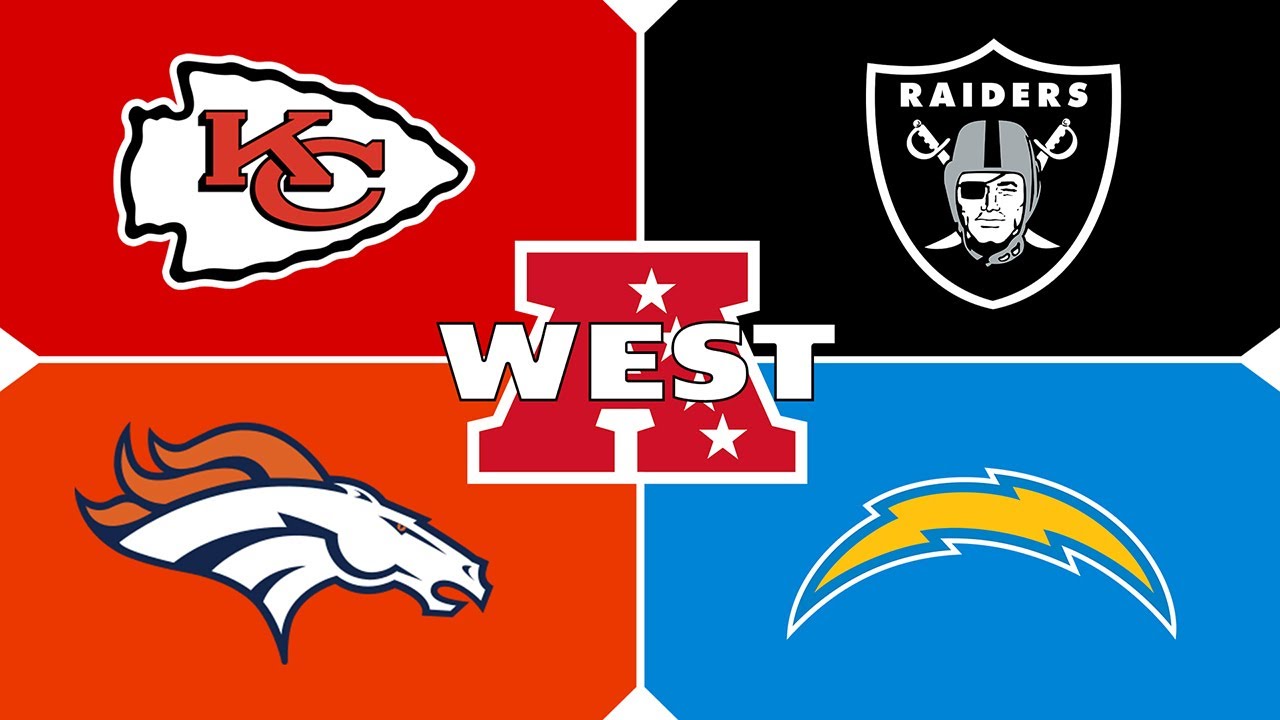 The AFC West is filled with players you want in your starting lineup. While those players have become your pride and joy, some of them started as just a dynasty stash. Darren Waller comes to mind! While most of these stashes won’t turn into Waller, some of these players could provide value in the future!

Seth Williams entered the NFL Draft process as a polarizing prospect. Williams’ raw ability is undeniable, but his route running and polish leaves much to be desired. After falling to the sixth round of the NFL draft, Williams’ rookie ADP fell from the late second round to the late fourth round, creating an opportunity for value. Check out Erik Kortz’s pre-draft article on Seth Williams here!

Expecting year one production from Williams can only be done by disregarding Jeudy, Sutton, Patrick, and Hamler. All four of these weapons are better pass-catchers than Williams is now, so don’t get your hopes up for 2021. With these deep stashes, we’re not looking at 2021. Fortunately, both Sutton and Patrick are scheduled to be free agents following the season, potentially opening the door for Williams in the future. He’s already impressing at OTAs, and his large frame should allow him to be a red zone threat for years to come. He’s one of my favorite players to stash on my taxi squad with hopes of opportunity in 2022.

This former Clemson Tiger is a player who did almost nothing during his first four years in college. From 2016 to 2019, Powell collected just 40 receptions for 329 yards and 3 touchdowns. As a fifth-year senior, he figured something out and put together a respectable season of 53 for 882 and 7. While he finally produced, we can’t pretend Powell’s production profile was great in college. It would have been excellent to see some production before his fifth year with Clemson. Gage Bridgeford wrote Powell’s pre-draft article, and you can find it here!

The most significant difference between Powell and Williams is the path to early fantasy relevance. The Kansas City Chiefs have been hunting for a strong second wide receiver to complement Hill and Kelce. In 2021 it appears Mecole Hardman will be given the shot to take that role. Behind Hardman, Pringle and Robinson will rotate on and off the field. Powell has a decent shot to impress in the preseason and overtake Pringle or Robinson as the fourth option by the end of the year. Both Pringle and Robinson are in the last year of their deals. With a few plays here and there, Powell could get some hype in the 2022 off-season and return value to your team via production or trade.

When looking at tight ends, it’s not often you find a team that runs through the position. Of course, Darren Waller is a significant reason for this, but Gruden has historically run his offense through the tight end position. As long as Darren Waller is there and healthy, Moreau is unlikely to make an impact on your dynasty team.

If Moreau gets the opportunity, I’m convinced he’ll be a pleasant surprise. While he’s only seen 34 targets in his first two years, he’s caught 7 for touchdowns and 19 for first downs. His athletic profile is also more than adequate to have a role for the Raiders. His 4.66 40-yard dash is in the 85th percentile among Tight Ends, and he’s equally explosive. Moreau is an injury away from returning value to the Raiders and your dynasty roster. While we never hope for injuries, a deep stash of Moreau could pay off if Waller can’t go.

Size and burst. That’s what Parham brings to the field for the Los Angeles Chargers. At 6’8” and 240 pounds, Parham is a matchup nightmare with a 4.73 40-yard dash. In his first two seasons, Parham didn’t get much run. He didn’t exceed 30% of snaps in a game until week 15 of 2020. In Weeks 16 and 17, Parham saw over 50% of snaps and showed a couple of flashes. In those two games, he caught 5 of 7 targets for 84 yards and a TD. Clearly, that’s not enough to find your lineup, but for an undrafted tight end, it’s enough to warrant a roster spot in deeper leagues.

Parham’s 2021 opportunity isn’t great with Jared Cook signing a one-year deal. Parham will have to continue to grow as a pass catcher, but he could carve out a role in 2022 if he can use his size in the endzone while Cook works between the twenties. While Stetson is a school that has never produced a solid NFL player, Parham absolutely dominated in his final year with over 1,300 yards and 13 touchdowns in nine games. Parham is a long shot, but the value of finding a solid tight end makes him worth a stash in deep leagues.