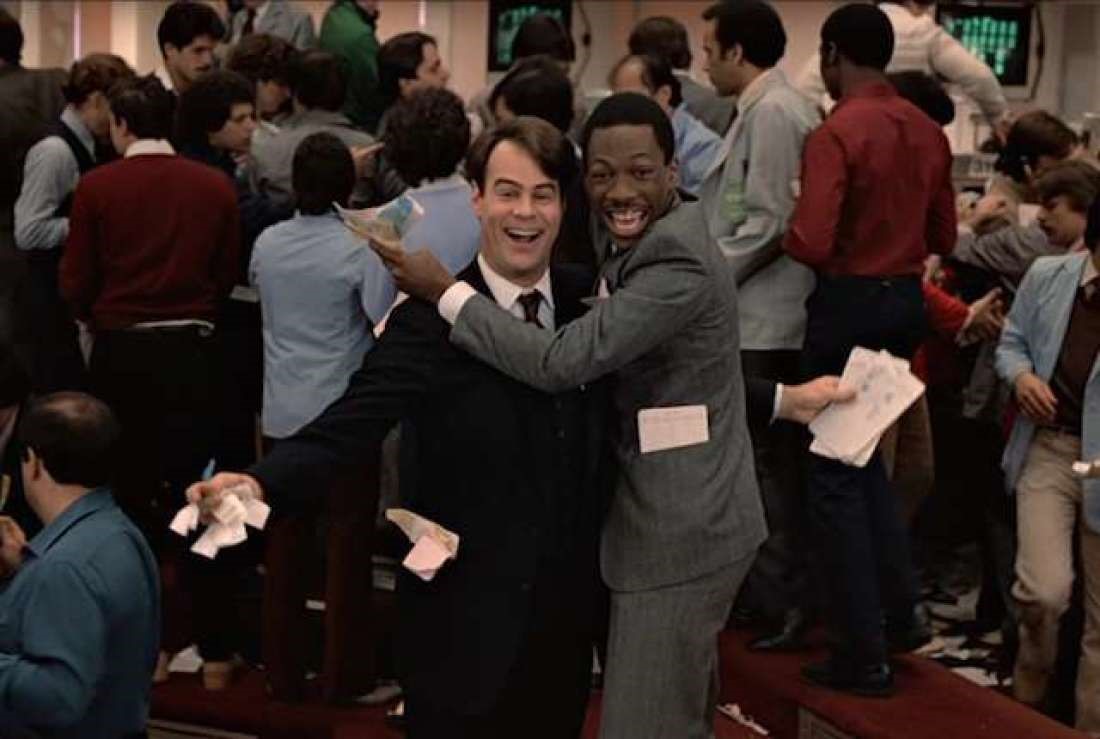 Whether you were the 2017 league winner or league doormat now is not the time to take a break.  With the NFL regular season and fantasy football championships over most leagues should be re-opening trade windows which provide savvy owners with a good opportunity to buy low on players whose value has an opportunity to increase.  The goal of this article is to highlight several players with expiring contracts who could see a spike in value following the upcoming NFL free agency period.

Vikings Quarterbacks (Case Keenum, Sam Bradford, Teddy Bridgewater):  Hopefully it is not a surprise to you that despite their division title none of the Vikings quarterbacks are under contract for next year.  In a single quarterback league Keenum is likely the only relevant player, probably relied on by someone in your league after losing an entrenched starter.  Rather than focusing there let’s talk about these players in the scope of a 2 quarterback or Superflex league where things get interesting.  The bottom line is that there are not enough starting-caliber quarterbacks in the NFL and many of the established starters are growing older (Rivers, Manning, Ben, Brady, etc.).  At this point, I would say there are strong odds that one of these three returns on an extended contract in Minnesota while, due to the previously mentioned factors, the other two find a strong market and opportunities to compete for starting jobs.  Possible landing spots could include the Bills, Giants, Browns, Broncos, and Jets.

Of the three, Keenum’s value is probably the highest because he is healthy, starting and has played quite well.  This means that any owner will probably expect more in return than should be the case for a player of his caliber.  Instead, my recommendation is to target the other 2 players now while their value is comparatively depressed.  Feel out their owners and consider offering the equivalent of a late 2nd or early 3rd round rookie pick for the quarterbacks.

Patriots Running backs (Rex Burkhead, Dion Lewis):  Some of you, like me, may become nauseous at the thought of starting a Patriots running back but a not so well-kept secret is that this year both Burkhead and Lewis have been solid starters and, dare I say, consistent.  This now makes back to back years where Bill Belichick has provided fantasy owners with a stable fantasy backfield.  The good news is despite their 2017 performances Lewis (119 ADP) and Burkhead (145 ADP) are still generally undervalued by the dynasty community.

I think it is fair to expect one of the two to resign with New England with my money being on Burkhead while the other should find a home on a running back needy team ala Latavius Murray prior to the 2017 season.  If things work out this way both running backs should see a spike in value in May as owners get excited about the one that stays (since the other guy left) and the one that leaves (as they dream of a 300-carry workload at his new home).  Consider offering late 2nd round rookie picks for these guys although if pressed I could see myself offering something as high as a mid-2nd.

4th year wide receivers (Sammy Watkins, Jordan Matthews):  While there are several other 4th year wide receivers I could have included on this list (Jarvis Landry, Allen Robinson, Marquise Lee) I went with these two guys because they underperformed compared to expectations for various reasons and thus are cheaper to acquire than the others.

Let me start by saying that I am a huge Sammy Watkins fan.  We saw what he was capable of in flashes between injuries during his time in Buffalo but this past year with the Rams he was a huge disappointment.  In my mind there were a few reasons for this with the first being that he joined the team relatively late in the offseason, the trade was processed on August 11th, and needed time to assimilate into the offense and gain trust with his new quarterback.  Beyond that, the offensive scheme and his position in that scheme did not do him any favors.  During the season one of my favorite analysts, Greg Cosell, said on the Fantasy Guru podcast that Watkins is consistently getting open however because Watkins is often isolated on the backside of the formation that Goff’s primary reads end up being the multiple receivers on the strong side.  Essentially this means that Watkins is one of Goff’s last reads and rarely does the young quarterback get to that read before getting the ball out of his hands.

Despite his quiet season Watkins value is still quite high with a current ADP of 28.  This puts him behind players like Stefon Diggs, Brandon Cooks, and Christian McCaffrey – I would rather have Watkins than these guys.  This is another situation where I would feel out the current owner and make an offer of a mid-1st round 2018 rookie pick or equivalent player.

For one reason or another Jordan Matthews seems to be hated by much of the dynasty community.  The fact is that he is one of the youngest players in the history of the NFL to record more than 65 receptions and 800 yards in each of his first three NFL seasons all while scoring a combined 19 touchdowns in that time.  The hatred for him probably stems from the fact that many owners extrapolated some improvement from his rookie and sophomore years that did not materialize, in fact during his third year (where he was asked to play more outside receiver) he tallied only 3 touchdowns compared to 8 each of the prior two.  On top of this touchdown regression, Matthews was traded to Buffalo prior to the 2017 season where he never quite seemed to fit in and suffered several injuries, eventually ending up on the IR.  I think it likely that Matthews does not return to the Bills next year, instead exploring free agency and maybe opting for a 1 year “prove it” contract in a more pass-happy offense.  Potential landing spots could be with the Colts, Saints, Cowboys, Redskins, Bears, 49ers, Jets, Ravens, Browns, or Chiefs.

The bottom line is that Matthews perceived value has probably never been lower, and it is nearly impossible to imagine a scenario where it does not rebound, even slightly.  His current ADP is 114 which puts him in the same area as receivers like Larry Fitzgerald, Rishard Matthews and Julian Edelman who are all significantly older than Jordan Matthews and will offer diminishing returns through degrading physical abilities or even retirement in upcoming seasons.  At this point the Matthews owner is probably disillusioned and willing to cut bait for even less than this – it could be worth offering a late 2nd or a young player like a Curtis Samuel or a Taywan Taylor who has proven nothing but has a higher perceived upside than Matthews.

Tight end was even more of a wasteland in 2017 than it had been in prior years with arguably only 5 players proving to be consistent every week starters (Gronk, Ertz, Kelce, Engram, Delanie Walker).  This tough situation at tight end was partially caused by several injuries at the position including to Bengals tight end Tyler Eifert who played two games and eventually went onto injured reserve with his (seemingly hundredth) back injury.  In his two games played Eifert was unimpressive but every player on the Bengals offense, including the dynamic AJ Green, has been underwhelming this year so I would postulate that Eifert’s performance is not indicative of his individual performance but the offense as a whole.  There is a definite risk with Eifert due to his injuries, but the upside is astronomical if he can get right and lands in the right situation.  Possible landing spots for Eifert could be the Saints, Bears, Seahawks, Jets, Jaguars, Colts, Ravens or Broncos.

This poor performance coupled with the injury has driven Eifert’s value down, now at an ADP of 118.    This is the area where we can find other similar boom/bust tight ends like Austin Hooper, Jonnu Smith, and Eric Ebron.  The difference between Eifert and these others is that he has proven for stretches of 13 games in 2015 and 8 games in 2016 that he can produce at an elite level.  This is another player that could probably be had for a mid to late second round pick to an owner that just wants to get out from under the risk that Eifert represents although at this value I believe that the risk is worth the potential reward.

As a collateral effect to Tyler Eifert moving on to greener pastures it stands to reason that Tyler Kroft, who will be left as the Bengals starting tight end, stands to see a significant bump in value as owners again overestimate his future performance.  His current ADP of 199 will likely see a moderate value bump in March after free agency but if you own or acquire him I advise to try to move him before April and the arrival of any potential competition in the draft.  I would recommend offering a late 3rd for him now and trying to move for a late 2nd during the free agent frenzy in March.