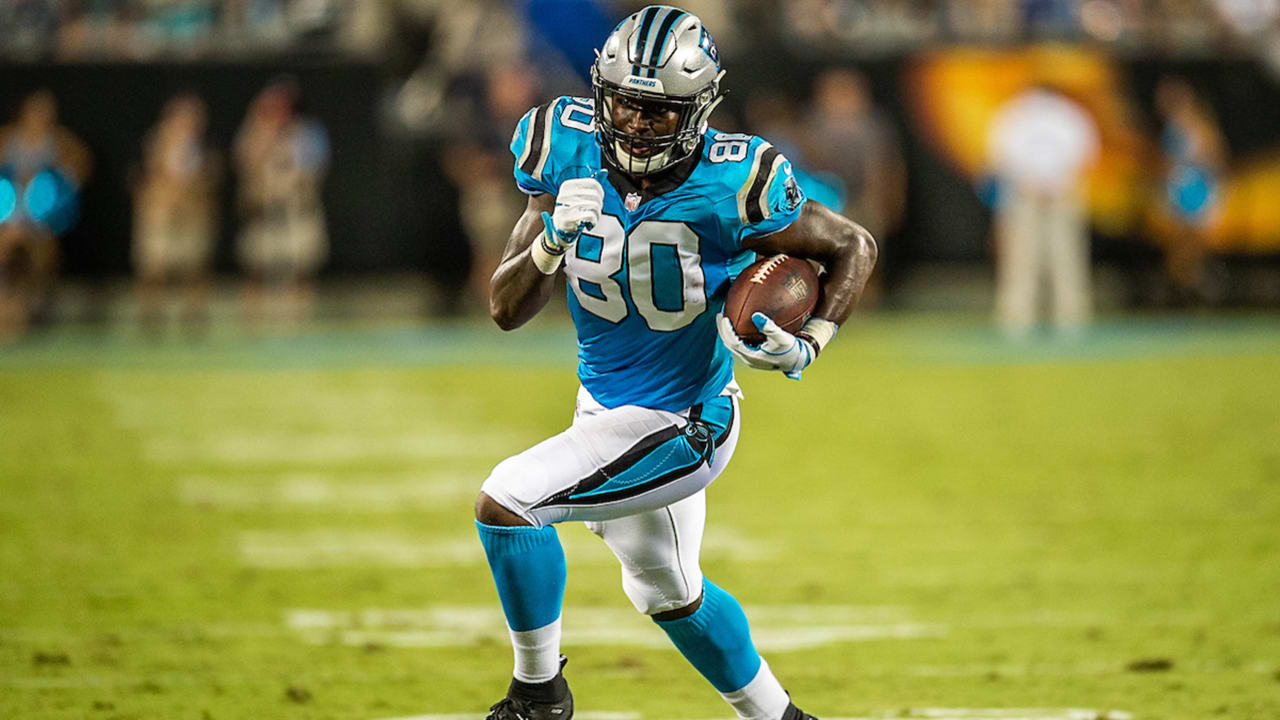 It’s so sad to think that the fantasy season is coming close to an end. With fantasy playoffs approaching, half of your league will already be looking to next year and beyond. With that being said, owners will begin getting rookie fever as we begin to analyze the 2019 draft class. This could be a good opportunity to purchase players who haven’t had super strong years, for a price cheaper than they would have been not too long ago. These are my favorite targets this off season:

The basis for this is simple. Devin Funchess is a free agent after this year, and there’s no guarantee that Greg Olsen doesn’t call it quits after another injury riddled season. If that’s the case, a lot of targets and snaps suddenly open up. Curtis Samuel and DJ Moore will occupy the outside with Christian McCaffrey getting a plethora of receptions, but Thomas would likely become the largest red zone threat for the Panthers.

We saw Thomas begin to get work early in the season with Olsen on the sidelines and there was promise for the 22-year-old TE. The 6’4” 259-pound TE has impressive athleticism with an 83rd percentile burst score, 76th percentile agility score, and 83rd percentile catch radius. While he’s still behind Olsen for the time being, I’ll take advantage of some low stat weeks by buying for a 3rd round pick if you can.

Now, I wasn’t the biggest fan of Washington, coming out of Oklahoma State. I much preferred Sutton, Ridley, DJ Moore, Christian Kirk and Anthony Miller. Having said that, I still appreciated his college production with 4,472 yards and 39 TDs. I’m also very aware of the Steelers’ history of producing good WRs. Given that they invested their 2nd round pick in Washington, you have to imagine that they plan on getting him more involved in year 2 than they have in year 1. Considering he hasn’t been too involved this year, now could be a good time to capitalize if his owner is growing frustrated. Antonio Brown is getting older and we’ve already seen a slight decline in 2018. As time moves on, I expect to see a slight year 2 increase in production for Washington, followed by a large increase in year 3.

This one is tougher to pull off. Most Guice owners were big believers in his ability before the injury. I was one of those. I thought he was 2nd only to Saquon in this 2018 class and I still believe that. The way I’d try to wangle this one is by using the success of Saquon, Chubb, and Michel to diminish the likelihood of a Guice breakout too. Considering the likes of Chubb, Michel and Kerryon have had some success this year, you may be able to get Guice at a discount to those players, despite higher upside and talent, in my opinion.

This isn’t so much a buy low, more a “buy while the price still isn’t super high”. I love what I’ve seen from Herndon so far this season. For a rookie TE he’s seeing a ton of the field and getting lots of targets. Since week 6, Herndon has become more acclimated into the offense and is already a TE2 at such a young age. The future’s looking bright. Considering his name doesn’t hold a lot of “Star value” yet and the fact that his owners likely only used a 3rd or 4th rounder to draft him, I’d be happy paying a 2nd to acquire him now.

The larger rookie attraction in Green Bay appears to be Marquez Valdes Scantling. However, in limited snaps and targets, I like what I’ve seen from ESB. His athleticism has impressed me with good agility for a bigger guy and he has nice hands. This catch in particular really impressed me.

He seems so balanced and has a great ability to adjust his body to catch any ball.

With hype surrounding MVS, I’d take advantage to buy ESB at a cheaper price. Randall Cobb may be shown the door soon and I don’t believe in Geronimo Allison’s skills. Going into next year, I expect Rodgers to focus even more on his 2 rookie WRs opposite Davante Adams.