Isaiah Wright and Robert Tonyan have caught @DynastyJon’s eye. Here’s what to make of the 2 emerging prospects! #BuyLow 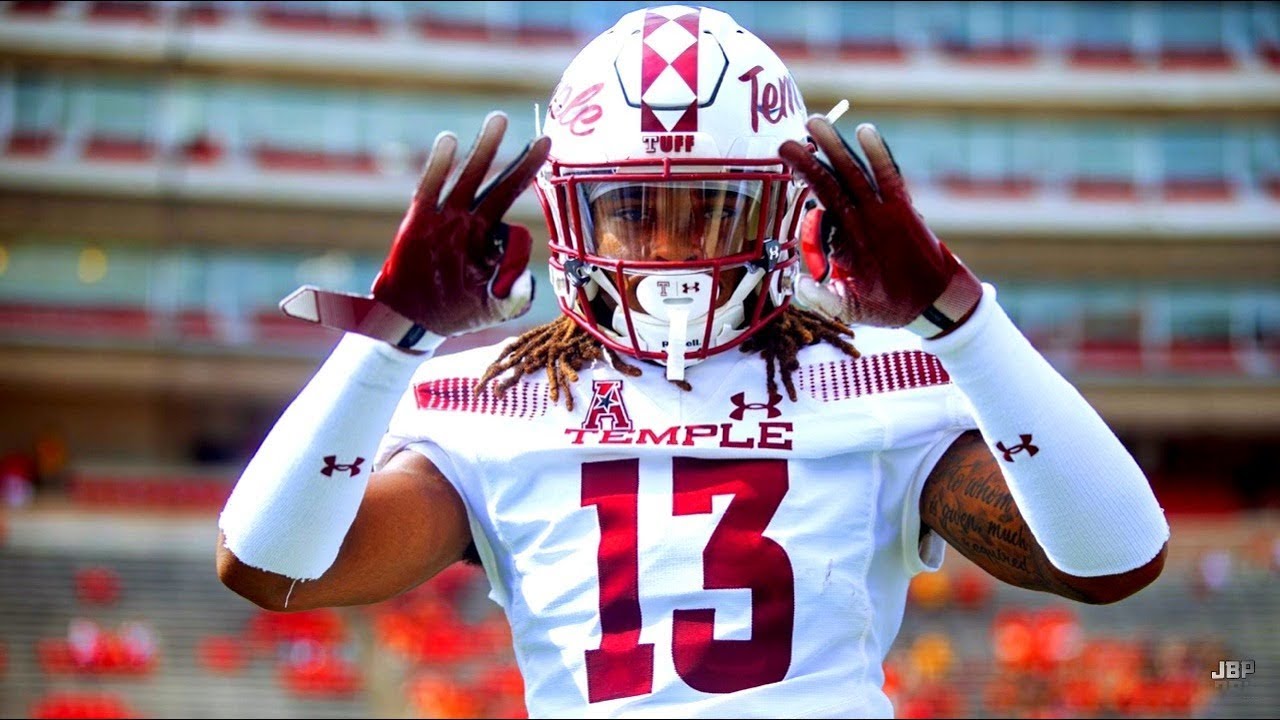 Over the last couple of weeks, two guys have caught my eye. Both of which are available or affordable in most dynasty leagues. Those gentlemen are Robert Tonyan and Isaiah Wright. After Tonyan’s breakout Monday Night Football game, he’s more likely to have taken a boost, however likely still affordable. Isaiah Wright, on the other hand, is someone who could be had on waivers….

Wright is an undrafted product out of Temple. The 6’2” 220-pound WR has provided Dwayne Haskins a reliable target outside of Terry McLaurin. The Washington Football team has an extremely shallow depth chart, and opportunity is wide open behind Scary Terry.

Wright played exclusively on special teams in Weeks 1 and 2 but has emerged in the last couple of weeks. In Week 3, Wright saw 6 targets and had 1 carry. Week 4 was a similar situation with 5 targets and 1 carry. Sims is dealing with a toe injury that has likely contributed to the increase, but he still seems to have supplanted 4th round pick, Antonio Gandy Golden.

No one on this team is particularly start-able, outside of McLaurin and Gibson. That being said, it’s a situation worth monitoring in case Haskins continues to develop and favors him.

Wright was a recruit to Temple of current Panthers’ HC Matt Rhule. He was used much like a Laviska Shenault player in that offense. In his four years at Temple, Wright had 134 receptions for 1,552 yards. Moreover, he also had 94 rushing attempts!

Something worth noting is how his college number kept changing. His true number was #13. However, on numerous occasions, he wore #1 and #2. The reason…. Temple award these players to the “toughest” player on the team weekly.

He can play WR, RB, and is very useful on special teams. He’s a solid route runner and can also be used in jet sweeps and wildcat packages.

In 30-man roster leagues, Wright is worth an add to the watchlist at least!

By now, word has spread about Tonyan’s 3 TD performance against Atlanta. As such, he currently might have an inflated value, and the secret is no longer a secret—jokes on me for waiting so long to write about Tonyan.

Aaron Rodgers’ new TE weapon appears to have taken control of the starting TE gig in Green Bay. We speculated whether this would be Jace Sternberger in the offseason, but Tonyan appears to have outshone Jace. Tonyan now has 5 TDs in the team’s first 4 games and looks like the real deal.

The 6’5” 235-pound TE was an undrafted rookie in 2017 and was initially picked up by the Detroit Lions. That was a little surprising given some statistics from the Indiana State product.

Tonyan had a 97th percentile college dominator rating and ran a 4.58 40-yard dash at his pro-day. He also had a 4.34 20-yard shuttle and 35 inch vertical. We can certainly see that he’s athletic. Furthermore, his burst score, catch radius, and breakout age are all above average.

Tonyan played as a WR at Indiana State and saw the field in his final 3 years. During those three years, he had 150 receptions, 2,047 yards, and 20 TDs. He then changed positions upon declaring for the draft.

Tonyan spends his offseasons working out with George Kittle, and it seems to have shown in 2020. If he can keep this up, he’ll certainly be rising up dynasty rankings. I’d see if it’s possible to acquire him for a 3rd round pick. His owner likely grabbed him off waivers recently, and you could use the argument of Green Bays’ injured WR corps.