Eric Ebron To The Steelers

One of the best FA TE’s found a home on Friday when Eric Ebron signed with the Pittsburgh Steelers. @ReflipeWThenuz breaks down the player, team, and the fit. 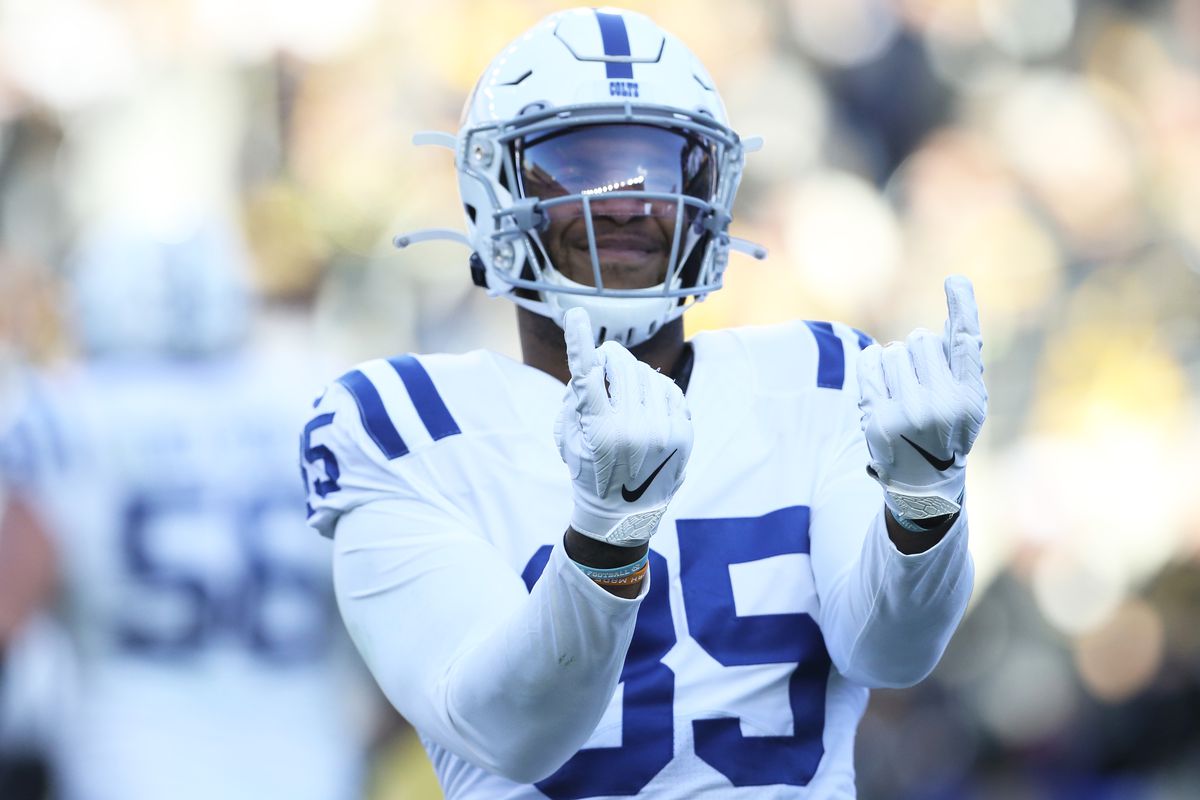 On Friday, one of the best Free Agent TE’s on the open market found his new home. Eric Ebron signed with the Pittsburgh Steelers. This was one of the stranger signings in the year’s free-agent class. Ebron initially found a cold market and was forced to wait while older, and some would say lesser, TE’s signed lucrative contracts. However, one man’s trash is another man’s treasure. The Pittsburgh Steelers have added a dynamic weapon to help Ben Roethlisberger get to another Super Bowl. Without further ado, let us take a look at the player and the fit.

Eric Ebron has been a bit of an enigma since entering the league as a top 10 draft pick by the Detroit Lions in 2014. On paper, Ebron is everything you could want in an every-down TE. He is big, fast, athletic, and a capable blocker. Despite having earned a reputation for questionable hands, he has also shown a penchant for making big plays. Despite routinely showing glimpses of the skill set that made him such an early pick, Ebron struggled during his time in the Motor City. You can see his career stats below.

You can see from his numbers that Ebron certainly has the makeup of a fantasy-relevant TE. Despite dealing with some untimely drops, Eric displayed a steady upward trajectory on his career. That is before his final season in Motown when he did not start every game and saw a downtick in his playing time. Detroit eventually decided to fire his former coach Jim Caldwell and go in a different direction at the TE position as well.

Ebron soon made his way to Indianapolis on a short term deal. During his first season in Indy with Andrew Luck at the helm, Ebron seemingly blossomed into the TE everybody hoped he would be coming out of North Carolina. His 66/750/13 stat line shot him up the TE rankings. It looked for all the world as if Ebron had finally put it all together. Then the unexpected retirement of Andrew Luck and his injury-marred 2019 caused everybody to again look upon him with disdain. It was this final season that once again saw Ebron scrambling for a short prove it type contract. No matter what some might think of the former top 10 pick, Ebron is a special type of athlete. You can see from the college highlights below just what sort of potential Ebron brought to the table. Despite being on his 3rd team, he is still a mere 26 years old.

The Pittsburgh Steelers have been searching for a TE ever since the retirement of team stalwart Heath Miller. They have done their level best, but nobody has been able to fill Miller’s shoes. They used the draft (Jesse James), free agency (Ladarius Green), and via trade (Vance McDonald). To this point, none of the players they have selected has brought the type of playmaking stability to the lineup as they had hoped. The Rooney family and Pittsburgh front office feel they have found a gem this time around.

Enter Eric Ebron. The former Pro-Bowl TE signed a two year $12 million contract during the first week of free agency. That is less money than the Bears gave a 33-year-old Jimmy Graham. It is also only 1.25 million more than Oakland gave a soon to be 38-year-old Jason Witten. Simply put, the Pittsburgh Steelers got a bargain with the signing of Eric Ebron.

Personally, I love the fit of Eric Ebron in Pittsburgh. Big Ben and the Steelers have historically loved using the TE position. Ebron is a capable blocker who does not need to come off of the field very often. He showed during his lone season with Andrew Luck that he could be a dynamic red-zone weapon as well. The real question for Ebron’s value in Pittsburgh is what the team does with Vance McDonald. The team has an out in his contract and could now decide to let him go to clear up some much-needed cap space. If the Steelers release Vance as I anticipate they will, Eric Ebron should be a relatively safe low-end TE1 capable of putting up some big weeks for your dynasty squads. Look to scoop up Ebron as the perfect TE2 or low-end TE1 for your squads.