Expansion Tips for Your Dynasty League 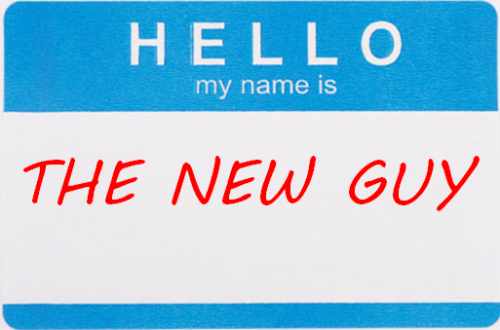 Like many, my first exposure to fantasy football was a re-draft league populated by a group of friends.  After a few years I had the bright idea to start a dynasty league out of the same group.  The dynasty league was built from scratch as it never occurred to me to search the internet for a model and, well…mistakes were made.  The first few years of the league were marked by change as rules were tweaked and owners came and went.  One of the biggest initiatives we undertook was expanding from a (by then 3 seasons old) 10-team league to a 12-team league.  The process was difficult and required a fair amount of nuance, politics and leadership on my part.  If you find yourself considering expansion for your league, I hope this information will help guide you through the gauntlet.

Choosing Expansion:  Expansion isn’t right for every league.  Here are a few reasons why an expansion may be an attractive idea:

Timing, Announcement & Decision:  Selling this concept to your league is the foundation on which a successful expansion is built.  Fail here and your expansion may either never get started at all or it may go poorly enough to create future resentment among your legacy owners.  You want this initiative to have enthusiastic support – an expansion is supposed to be fun!  In order to get your leaguemates “sold” on the idea, you must be overtly respectful of their opinions and the work they’ve put into constructing their current rosters.

Execution:  Your announcement is made, your leaguemates are on board and have had a chance to prepare and now it’s time to put a plan into action.  Creating the plan is a tricky balancing act between protecting the naturally opposing interests of the expansion franchises and the legacy teams.  There are a lot of ways to get this done and no plan is going to be perfect for every league, but here are a few things to consider about the actual mechanics of your expansion.

Achieving Balance:  It’s fairly likely that the only plan your existing members approve of will result in expansion teams that are badly depleted of talent at the start.  Like any other poor-performing team, this will self-correct over time through draft position and savvy ownership.  However, you should consider discounting entry fees for the new franchises at first to give them time to get up to speed.  If you do discounts, be sure to add a clause that reconciles any winnings an expansion team earns.

The Argument to not select rookies