Fade Helaire? A Must Reid!

Clyde Edwards-Helaire (CEH) was often the first RB drafted in 2020 dynasty rookie drafts. After his rookie year, should we fade Helaire? Let’s take a look at what history has to say with @dynastytodd. 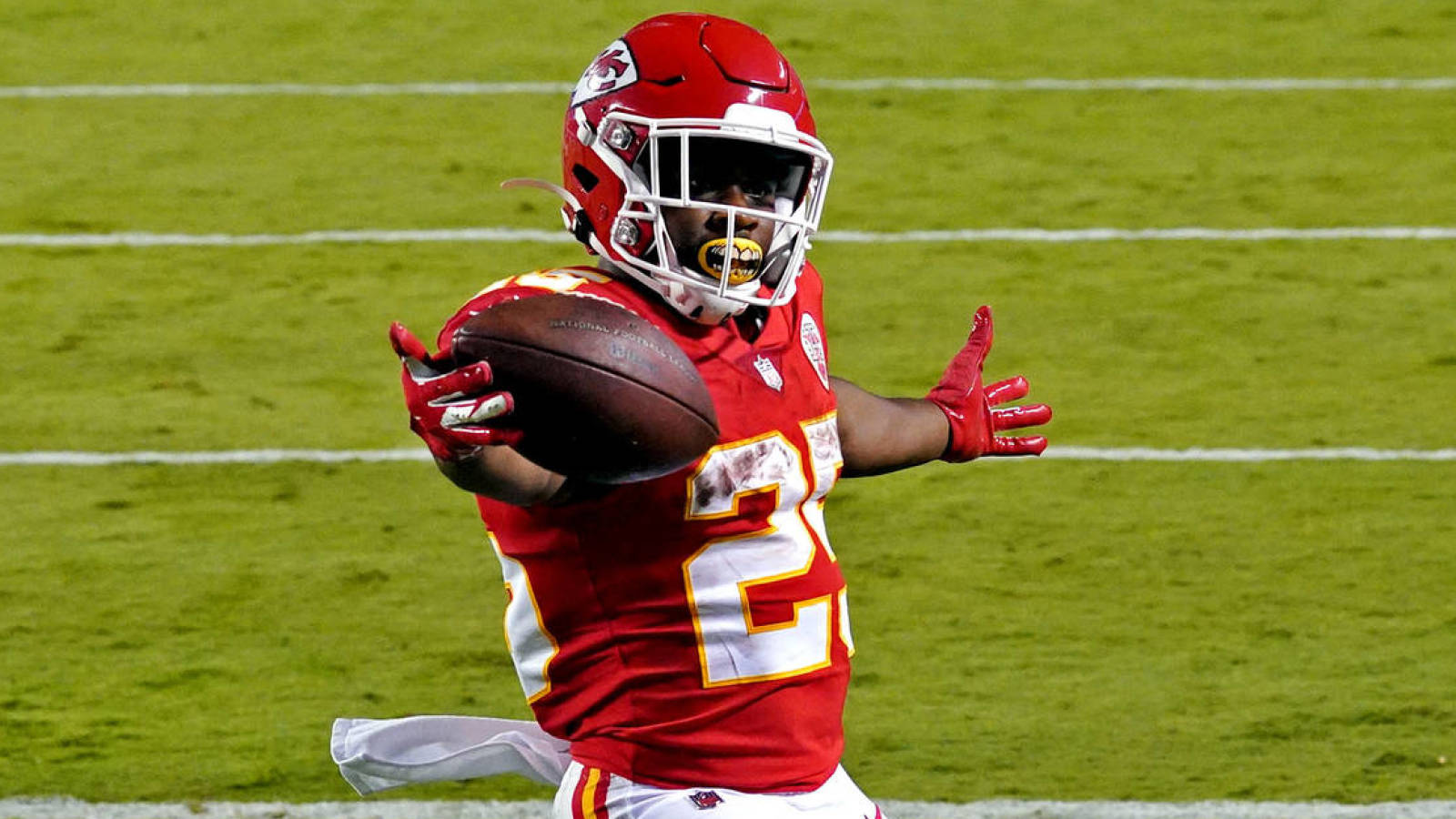 Can’t Wait to See CEH in the Chief’s Offense!

One crucial part of the dynasty offseason is watching film on the new rookie class, looking at college success, and combine results. Based on those factors, rankings are formed prior to the NFL draft. In the case of CEH, he ranked as RB4 on average among RB’s prior to the draft, and then it happened, “In the 2020 NFL Draft the Super Bowl Champion Kansas City Chiefs Select Clyde Edwards-Helaire running back LSU”. The reactions from the dynasty football community were that of excitement and anticipation. Heading into the scouting process, CEH was on everyone’s mind, but not at 1st overall. Roger Goodell, live from his Mancave in the first-ever remote draft, had the call.

So what happened next? CEH was declared the number one overall pick in many dynasty rookie drafts outside of Superflex, which puts a premium on quarterbacks. The other running backs in the mix were Jonathan Taylor, J.K. Dobbins, and Cam Akers. I feel that all of these RB’s still have a ton of potential, as they have shown and will continue to rise as they receive more opportunities. CEH being drafted at 1.1 or as the first RB off of the board set his expectations extremely high for his rookie season. Let’s dive deeper into his rookie season.

The stage was set, Clyde Edwards-Helaire in the spotlight on Thursday Night Football as the defending Super Bowl Champion, Chiefs, hosted Deshaun Watson and the Houston Texans. Helaire was explosive, as he carried the ball 25 times for 138 yards, including a 27-yard touchdown scamper.

CEH was patient, showed great vision, cutting in and out of tackles. He also showed his burst accelerating through the holes. This validated everything dynasty owners were saying all along. As the season went on, his numbers never got back to this initial explosive performance.

Many factors went into this. One of those was the lackluster play of his offensive line. One major factor was injuries. Eric Fisher, Kelechi Osemele, Austin Reiter, Mitchell Swartz, and Martinis Rankin showed up on the injury report throughout the season. A few of them showed up multiple times.

The Chiefs also made a trade bringing in veteran running back Le’Veon Bell, who ate into CEH’s touches. CEH overall was a disappointment based on expectations that were put on him heading into the season. He did end on a high note by averaging 7.1 YPC in the Super Bowl against a strong Tampa Bay defense. Let’s take a look at his dynasty future, where I give my final read on the situation.

One of my favorite things about writing is that I never know where the story will take me or how it will end. There are always expectations heading in, but when I look deeper to find meaning, it’s always eye-opening. In this case, I decided to take a look at his coach’s history and the offense CEH is in. Andy Reid has revolutionized the passing game in the NFL. Often overlooked is the production from running backs under his tenure.

In the above image, you will see the statistics of running backs that Andy has coached, and in many cases, drafted. Pay close attention, if you will, to Brian Westbrook. There are six years listed, from 2003 through 2008, four of the six he was an RB1, the other two an RB2. Brian Westbrook was an extremely productive fantasy running back. After the 2020 draft, Andy Reid compared Edwards-Helaire to Westbrook, saying they were similar players but that Edwards-Helaire was better.

It’s fair to say that Andy probably knows about his running backs as well as anyone does, so I’ll take his word for it. Now, take a look at LeSean McCoy. In his rookie year, he has 945 total yards and four TDs. In 2020, CEH had 1,100 total yards and five TD’s, which are better numbers than McCoy in his rookie year. McCoy went on to explore and become a year-in, year-out running back stud.

Let’s take it a step further by looking at the draft capital spent. CEH was the final pick of the first round, which is the highest Reid ever drafted a running back. The others, including studs Brian Westbrook, LeSean McCoy, and Kareem Hunt, were all second or third-round picks. Finally, let’s consider the offense CEH is in, the Kansas City Chiefs. The Chiefs offense is one of the most explosive in NFL history, with weapons all over the field. Teams can only focus so much on CEH because of the passing game led by Patrick Mahomes. He has the rushing ability, as well as great receiving ability. CEH has been in this situation before with LSU and had insane output, as you see below in his 2019 season.

Are you wrestling with the thought of what to do with Clyde Edwards-Helaire? I caution you to be patient, don’t fade him, buy where you can. Then enjoy the opportunity of having a main cog in the Kansas City Chiefs offensive machine!