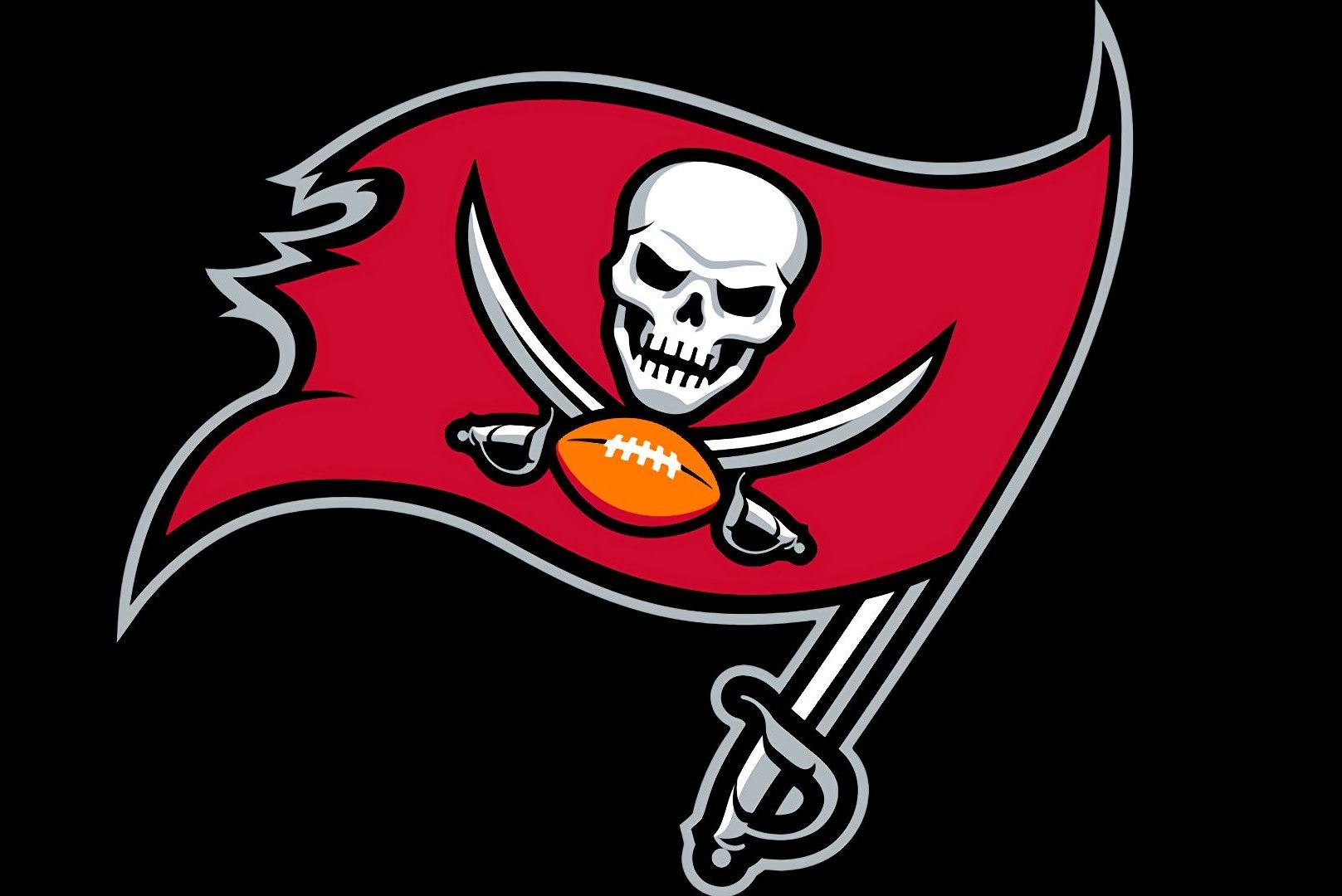 Hey nerds! Your boy is back to cover the Tampa Bay Buccaneers in the Dynasty Nerds Fantasy Forecast series. Before we dive into the 2020 season, let’s reflect on the 2019 fantasy season. Let’s start at the quarterback position where former Buccaneers Jameis Winston finished as the QB#3 overall. The Winston fantasy season was a roller coaster that concluded with an 11 point fantasy performance in most championship finals after two 30 digit performances in the fantasy playoffs. Ouch! A positive note from Winston finishing QB3 was that he was able to sustain two top 15 wide receivers in Chris Godwin (WR2) and Mike Evans (WR15) as both topped 1000 receiving yards on the season. Tampa will bring back their entire coaching staff for 2020, which should make for another elite fantasy offense.

There was no bigger offseason move in NFL Free Agency than when TB12 left New England to join the Tampa Bay Buccaneers. Brady has not been a great fantasy quarterback in his later years in New England, but that could change as he joins the fantasy friendly Tampa Bay Buccaneer offense. Brady finished his 2019 fantasy season ranked 12th among quarterbacks, and I see positive improvement on TB12 as QB12. The 2020 Buccaneer offense stacks up very well to Brady’s 2007 New England offense, where he threw 50 touchdowns. Now, I am not saying a 50 touchdown season is likely, but I believe a top 10 QB season is definitely a possible outcome. Brady should be regarded as a QB1 in 1QB and Superflex quarterback formats.

The 2019 Buccaneer rushing attack ranked 24th in the league with a 95.1 yards per game average. Second-year player Ronald Jones led the offense with 724 rushing yards. Tampa knew they needed to upgrade their running back position and did so in the third round of the NFL Draft selecting Ke’Shawn Vaughn out of Vanderbilt. I seemed to be higher on Vaughn than the rest of the dynasty community as I have a first-round grade on Vaughn in rookie drafts. I like Vaughn’s ability to catch the ball out of the backfield, and I have seen nothing out of Ronald Jones to believe he is more than just an average NFL running back. However, this all could be for nothing as it will depend on which running back gains the trust of Tom Brady. I suspect Vaughn to lead the team in rushing yards, but I suspect it will be a 65/35 split on snaps between him and Jones. Keep in mind though, that this is going to be a different type of NFL season and I would not be surprised if RoJo doesn’t start the season as the presumed starter due to the training camp and COVID-19 restrictions. That could hinder Vaughn’s ability to get on the field early which might lead to RoJo starting the season. If that happens, I believe Jones is a sell high candidate. In the end , Vaughn is the more gifted runner of the two and I look for him to flirt with 1000 all purpose yards.

It is hard to argue there is a better wide receiver duo in the league than Mike Evans and Chris Godwin. Both had over 1000 yards receiving, and I don’t see that changing in 2020.

As far as which receiver to draft first, I would go with Godwin as he seems to play more of the style that Brady likes. Godwin is more of the slot receiver of the two and Brady statistically targets that slot at about 25% per season since 2007. Godwin bodes to be a reliable target with a catch rate that ranked him 6th among all NFL receivers in 2019.

Evans projects to be more of the deep ball receiver. I view both to be WR1s for the upcoming season. However, the two receivers will achieve WR1 numbers with very different paths. As any Mike Evans owner knows, drafting Evans comes with the boom or bust potential. He could post 30 point performances or he could post 0 as 2019 showed. Evans posted 7 single digit performances in the 14 games he played in 2019. Even with those inconsistent games, Evans has never finished below WR2 production since entering the league. The numbers with Godwin and Evans will be similar but I suspect Evans will lead the duo in touchdowns.

A player that I would target for future value would be rookie Tyler Johnson. I feel his 5th round draft capital was a steal in the draft, and he would be a candidate to target later in your rookie drafts. Johnson fell in the draft due to missing the scouting combine as well as no Senior Bowl. That doesn’t mean Johnson wasn’t highly productive in college. In Johnson’s JR and SR season at Minnesota, he posted 1000 seasons and two double digit touchdown seasons. With all that said, I do not suspect much of Johnson for this year as their are just not enough targets to go around with Evans, Godwin, Gronk, Howard, Brate, and the backs all seeing looks, but Johnson remains a hot commodity for dynasty rosters. Keep an eye out for Scotty Miller as well as he participated in Brady’s secret off season workouts.

It is hard to say there is a more talented tight end group in the league than the Bucs group. In the offseason, Tampa convinced Rob Gronkowski to come out of retirement to rejoin Tom Brady. Adding Gronk to a tight end room that already had OJ Howard and Cameron Brate gives Brady three quality weapons in the red zone. Over the years, Brady has relied heavily on his tight ends, and with Arians use of the 12 personnel, I can see possible fantasy relevance in all three players. Gronk is obviously the short term play in fantasy as I project him to be a top 10 tight end this year, but as far as dynasty wise, I feel Howard is the tight end to own. A dark horse for standard leagues is Cameron Brate, as he has had 49 red-zone targets over the past five years.

Defensively, the Tampa Bay Buccaneers return most of their starters. Second-year linebacker Devin White leads the defense. White is quickly rising among the IDP ranks as our dynastynerds.com consensus rankings have him LB4 overall. White is teamed up with veteran linebacker Lavonte David who has never finished worse than an LB15 throughout his career and should continue to succeed in 2020.

All that and a SACK of chips!!

Let us also not forget the 2019 NFL sack leader Shaq Barrett as he is currently playing under the franchise tag. He will be looking to score a long term contract and another highly productive season will solidify that. I however view Barrett as a regression candidate as I do not believe in another 19 1/2 sack season and would be seeing a selling opportunity.

If your league has a slot for DB, a player to watch is Carlton Davis. Davis ranked second in the NFL last year with 19 passes defended and was targeted 3rd most by quarterbacks in the NFL. I do not expect that target share to come down as he plays in the NFC South which will showcase two pass heavy offenses in Atlanta and New Orleans.

Thak you guys and girls for the read, and I appreciate the support that you show to me. Good luck in your 2020 fantasy seasons, and please remember to follow me @dynastydadmike on twitter and make sure you have subscribed to the #nerdherd. God Bless! I also do Superflex/TE premium ranks and standard ranks for Dynasty Nerds.