Can Calvin Ridley lead the rebuilding Falcons and your fantasy team to the promised land? @ChrisSmithUSN takes a look at the Falcons fantasy prospects. 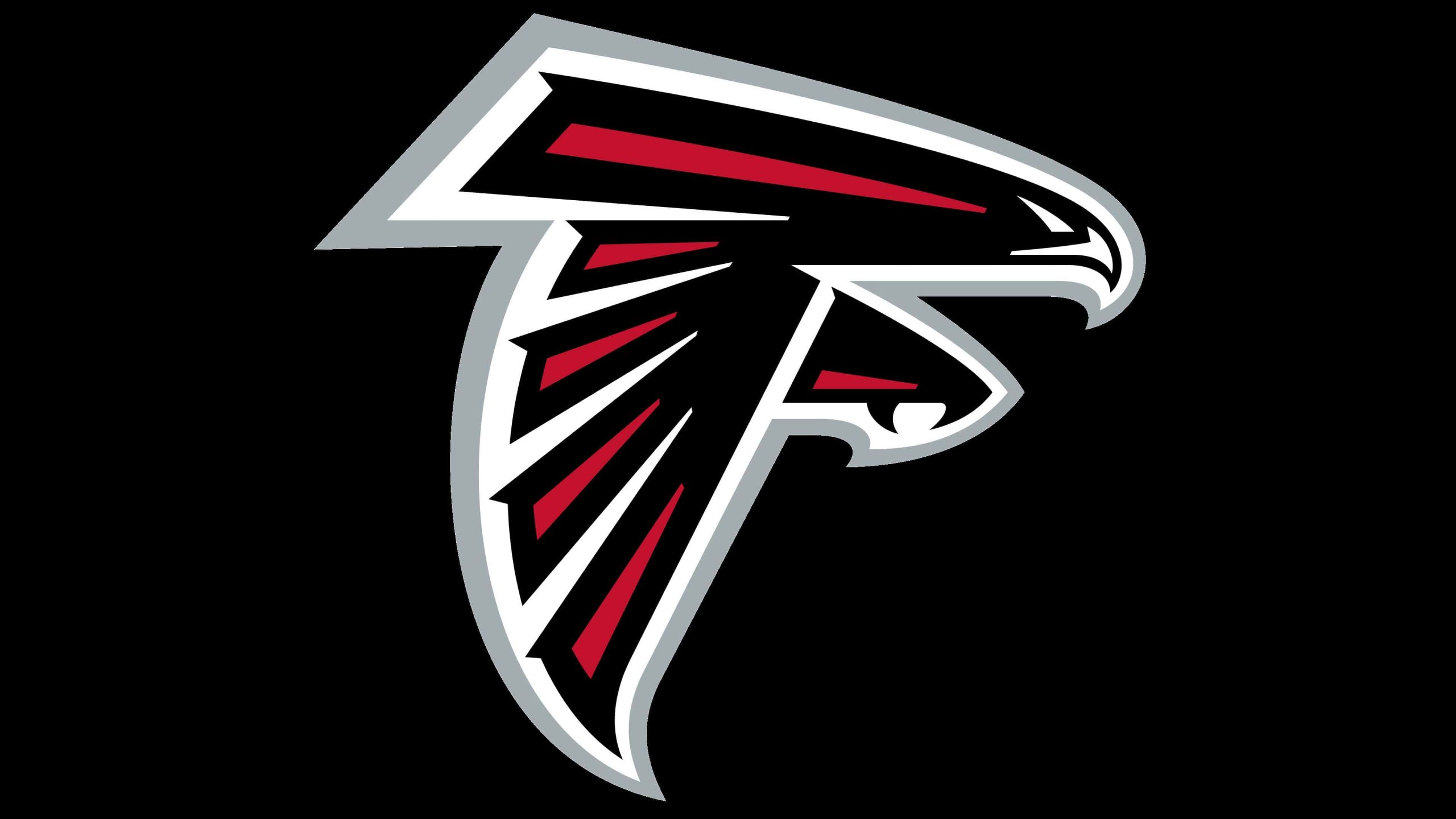 2021 is shaping up to be a year of change for the Atlanta Falcons. Not only will a new offense be installed under new Head Coach Arthur Smith, but they will be learning it without Superstar Wide Receiver Julio Jones, who now plays for Tennessee Titans.

What will that change look like for your fantasy teams?

I can’t talk about fantasy football in Atlanta without mentioning quarterback Matt Ryan. Ryan is a perennial borderline QB1 in no small part due to very high passing volume over the last few seasons. That could change in 2021 as Arthur Smith brings the potential for an increased rushing volume. The loss of Jones could also hurt Ryan’s 2021 output, but that could be at least somewhat offset by the additions of rookie tight end Kyle Pitts as well as former Carolina Panthers’ running back Mike Davis. I expect to see Ryan throw fewer passes at higher efficiency and finish in the QB11-15 range in 2021.

Speaking of Davis, he comes to Atlanta after producing an RB1 season (RB12 overall) last season with the Panthers. Although he is a bit older than I like (28 years old) when targeting a running back, he will likely cost far less than a potential RB1 will usually cost on the trade market. Davis figures to be the main beneficiary of the new offensive system. He should see a consistent rushing workload and take a number of the vacated targets from the Julio Jones trade. Davis projects to have a strong RB2 season with RB1 upside. He’s a great one-year rental at the position.

Star wide receiver Calvin Ridley should be in a great position to repeat his top 5 PPR finish, but I don’t think he has much of a shot at WR1 in 2021. He produced an additional 6 PPR points per game when Julio missed time with injury. New pass-catchers paired with a likely reduction in pass volume in Arthur Smith’s offense means a slight decrease from the 20 PPG he produced last season.

Filling the other outside receiver slot is Russell Gage. Gage finished as the WR37 last season, and while I initially expected a big rise in 2021, after studying the offense, I can’t see him finishing better than WR29-32. A big reason is that last season he averaged nearly the same number of targets and fantasy points, with and without Julio Jones in the lineup.

Looking into the future, Rookie Wide Receiver Frank Darby could be a great stash candidate. Darby has the ideal size and skillset to thrive as an outside receiver and a deep threat. I don’t expect much of a role in 2021, but he’s a perfect taxi squad addition that could compete for a starting role in 2022.

The real winner of the offseason changes is probably tight end Kyle Pitts. Pitts comes in as one of the greatest tight end prospects I have ever scouted and probably the most athletic. Smith traditionally uses more two and three tight end sets than any other coach over the last few seasons. That means that Pitts and fellow tight end Hayden Hurst will very often. In addition, I expect Pitts to line up at outside Wide Receiver and Slot Wide Receiver. A top 5-8 finish is definitely in the realm of possibility this season for Pitts. Hurst, for his part, finished as the TE10 last year, and even though he will be sharing the role with Pitts, I can see Hurst finishing in the TE9-TE12 this season.

For more of this content and so much more, including our prospect film room (my favorite feature), click here to join the #NerdHerd.

You can find me on Twitter, scouting quarterbacks at www.theunfilteredsportsnetwork.com, and of course here at Dynasty Nerds.