@andy_buckler takes a look at the New York Giants offense and what to expect from them in 2021! 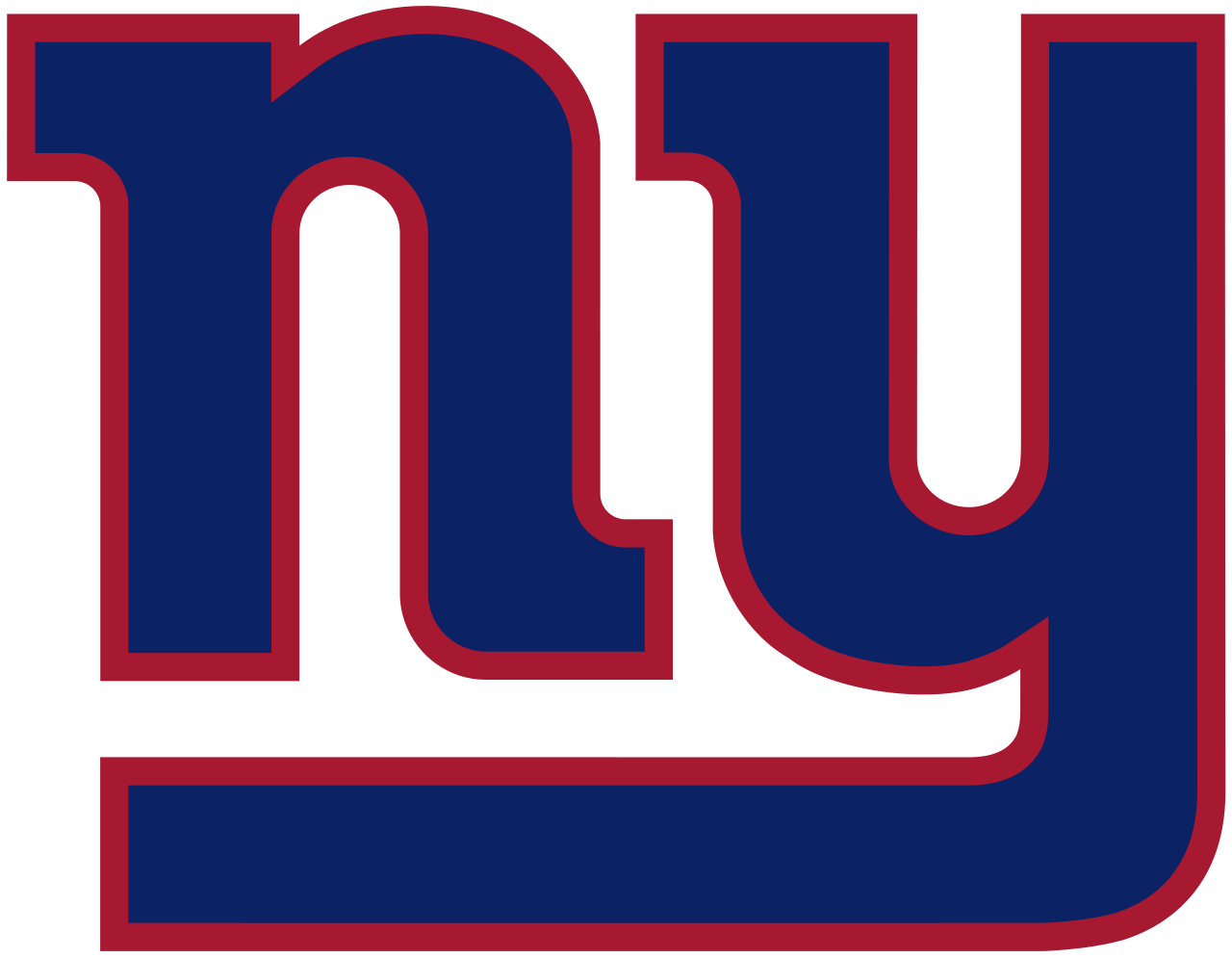 The New York Giants are coming off a disappointing 2020 campaign that featured a 6-10 record. Regardless, they still almost snuck into the playoffs thanks to the NFC East’s struggles.

Despite the team’s record, Judge impressed in his first year as the head coach. Now, he’s entering year two with higher expectations for himself and the team. They’re also bringing back Jason Garrett as the offensive coordinator.

The Giants have made some big splashes this off-season on the offensive side of the ball and have some exciting dynasty assets. Let’s take a look at what they bring to the table!

Daniel Jones is entering year three after a disappointing sophomore campaign. He battled injuries and threw just 11 touchdowns, and had ten interceptions in 14 starts. It’s worth noting, Jones lacked weapons and was without star RB Saquon Barkley for the majority of the season.

The Giants have been hellbent on making sure he doesn’t get caught in that situation again.

They’ve built the offense around Jones this offseason and got him the weapons he needs to succeed. New York spent big money on star WR Kenny Golladay in free agency and spent a first-round pick on former Florida WR Kadarius Toney.

It’s a true make-or-break season for Jones in 2021. He has to prove he can be the quarterback of the future or the Giants will go another direction at the position come 2022.

I believe a breakout season’s on the horizon for Danny Dimes. He has the weapons, the mobility, as well as the talent to get it done. Jones flashed big-time fantasy upside as a rookie with less around him.

Jones currently has a dynasty ADP of QB22, making him a great buy-low going into his third season. All it would take is a player like Indianapolis Colts RB Marlon Mack in PPR leagues. In Superflex leagues, off a player similar to Cincinnati Bengals WR Tyler Boyd.

Barkley’s coming off a significant knee injury he suffered in week two of the 2020 season; he should be ready to go for week one.

Though according to reports from Giants beat reporters, they likely bring Barkley along slowly. This news shouldn’t come as a huge surprise with the amount of draft capital the team has invested in him. New York wants him healthy for the future.

The Giants recently picked up his fifth-year option for 2022. That’s great news for his dynasty value as it shows they have faith he’ll return to form.

Despite the injury, Barkley has held his value and remains an elite dynasty running back. He comes in at RB3 in my rankings. Dynasty managers should expect a tremendous bounce-back season from the stud.

Barkley will look to be the focal point in what should be a much-improved offense. He’s easily an RB1 in 2021 despite some of the injury concerns.

If you do roster Barkley, it’s crucial to get his backup, RB Devontae Booker, on your roster. Booker would be the top option if anything were to happen to the former Penn State running back.

The Giants went all out in free agency to get their guy and signed WR Kenny Golladay to a four-year, $76 million deal to couple him with Jones.

The Giants’ offense desperately lacked an alpha wide receiver. Golladay’s just that, an actual number one option on the outside.

Golladay is currently the 23rd wide receiver off the board in startups, an excellent value in dynasty. The 27-year-old alpha is in for a tremendous season. I expect Golladay to have a top-15 fantasy finish at his position.

We always want to chase the money, and Golladay got a lot of it. He’ll be the undisputed number one target in the passing game for Jones.

The pairing of Jones and Golladay should be a fun one for fantasy. Jones is one of the league’s best deep passers, while Golladay excels downfield.

The Giants initially held pick 11 in the 2021 NFL Draft. According to reports, they had their eyes on one of the Alabama wide receivers.

With both of them off the board by the 11th pick, they decided to move back. New York netted the 20th pick in return from the Chicago Bears. With it, they selected Florida WR Kadarius Toney.

Toney’s a polarizing prospect and one of the most explosive players in the draft, but his college profile leaves a lot to be desired.

Toney was a senior year breakout at Florida, posting 70 receptions, 984 yards, and 10 TDs. Before his senior season, he never topped 260 yards. Still, the Giants liked what they saw and expect him to be a significant part of their future.

Toney’s a poor route runner who needs to line up in the slot at the next level to succeed. With WR Sterling Shepard still on the team, he likely handles the slot duties in Toney’s rookie season.

However, the Giants have an out in Shepard’s contract after the season. Toney should open the 2022 season as the starting slot receiver.

As for 2021, I expect Toney to be more of a WR4/5 for fantasy purposes in his rookie season. The former Florida speedster can have fantasy success if he’s used correctly. He’s a player that needs manufactured touches similar to San Francisco 49ers WR Deebo Samuel.

Toney’s currently a mid-second-round rookie pick in Superflex rookie drafts. There’s value to be had at that price.

Engram also tied for eighth in the NFL in drops last season with eight. You can attribute some of his poor play to the foot injury he suffered the year prior, but I believe this is who he is.

The Giants showed they lack confidence in him by signing TE Kyle Rudolph, formerly of the Minnesota Vikings. Rudolph’s going to take snaps away, especially in the red zone.

I expect Engram to be a high-end TE2 for fantasy with some upside. It’s likely his targets take a massive hit with the acquisition of Golladay, as well as getting other weapons back healthy.

With Engram entering the final year of his contract, his dynasty value could rise depending on what team he lands with in 2022. His time in New York will come to an end after this season, though.

The 2021 Giants have the potential to take a massive leap.

If Daniel Jones can take the expected jump, this offense has the potential to be great for fantasy football. With Saquon back in the fold, I expect many explosive plays from big blue this season and beyond.

The Giants have a lot of high upside players that have the potential to take a massive jump in dynasty value a year from now. It’s up to you, Danny Dimes!

Don’t forget to keep it here for all things dynasty. Keep up to date daily with our 32 for 32 series. Oh, and don’t forget to check out our new mock draft tool!