Our latest in the 32 Teams in 32 Days series, @Spydes78 gives you a complete rundown on the Eagles and their offensive weaponry from a dynasty perspective. #FlyEaglesFly 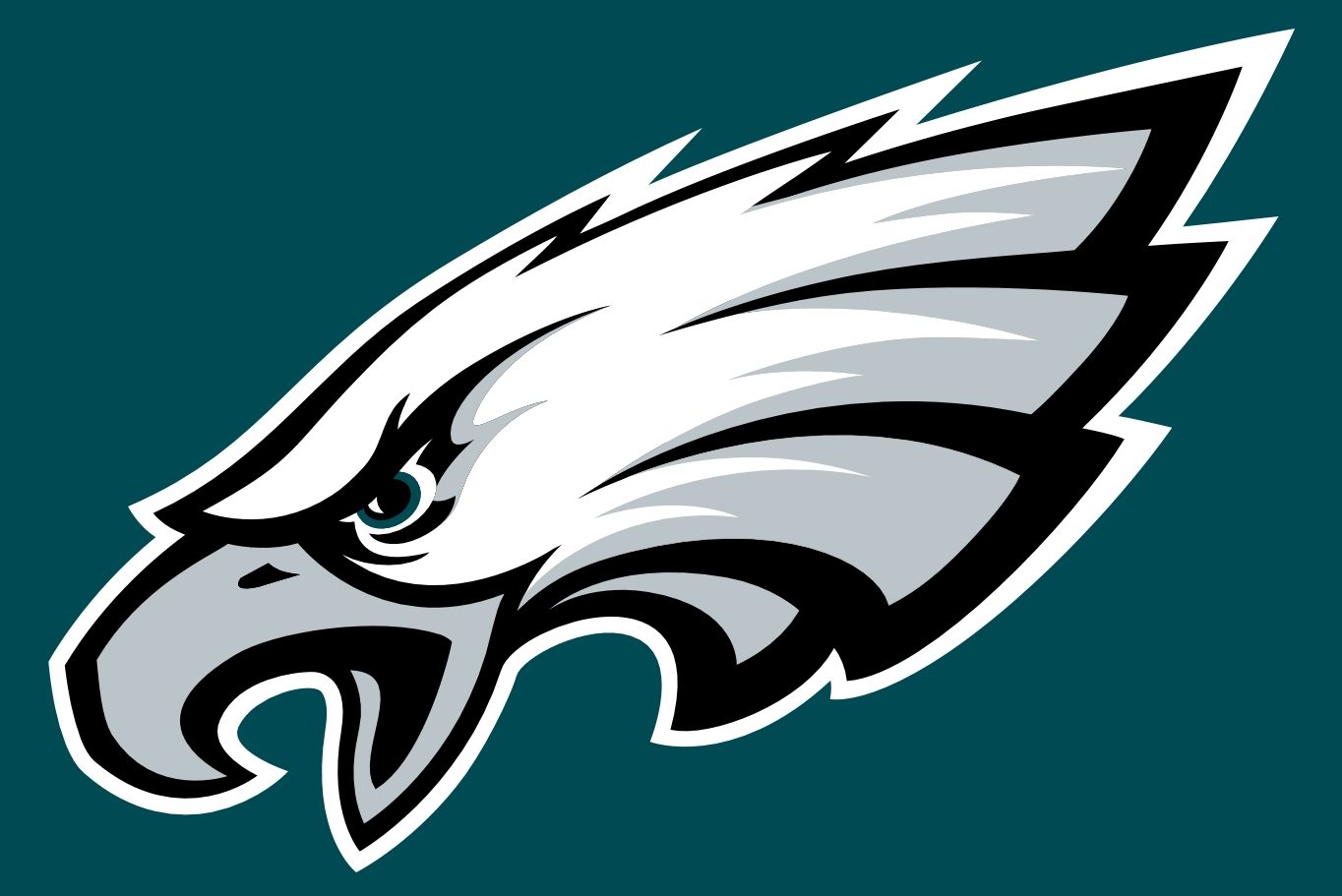 The Philadelphia Eagles 2020 season was, to put it mildly, a disappointment.  Things began to unravel early and the team never regained composure.

The unrest began in the spring when general manager, Howie Roseman, was accused of straying off-script with his draft selections.  Via media leaks, disgruntled scouts anonymously outlined alleged organizational dysfunction. They claimed that the draft board was discarded in favor of exorbitant analytics and direct ownership input.  Among the many consequences of this arrangement, the Eagles shamefully passed on Justin Jefferson, the all-world rookie wideout.

The team’s troubles seemed to cascade down from the front office.  Due to mounting injuries, budding franchise quarterback, Carson Wentz, was forced to take the field with 14 unique and ever ebbing offensive line combinations.  Protections broke down often, and Wentz played so poorly that he did not survive the season. During Week 13’s loss to Green Bay he was permanently replaced by rookie quarterback, Jalen Hurts.

Doug Pederson began 2020 as a head coach less than 3 years removed from hoisting the club’s first Lombardi trophy. However, abysmal performance and a high profile quarterback controversy caused confidence in the leader to wane. By season’s end, Pederson was relieved of his duties after reportedly being unwilling to acquiesce to ownership demands for offseason staff changes.

A 4-11-1 season closed with trade demands from a disgruntled quarterback, a leadership void at the top of the coaching staff, and rumors swirling about a deep sense of unrest within the foundations of the organization.  Not great.

One of the most hotly contested assets of the offseason, Jalen Hurts becomes the focal point for an Eagle team in transition.  Free from the shadow of Wentz, look for Hurts to be given every opportunity to prove his worth during the 2021 campaign.  But does the second year signal caller have what it takes to be a top flight dynasty asset in the long term?  Let’s explore.

Emerging from the shadow of Saquon Barkley at Penn State, Sanders was once viewed as a treasured asset in dynasty.  However, inconsistent production has led some to question whether he is capable of cementing himself as a trusted running back option.

Kerryon Johnson was released by the Lions and then unexpectedly claimed off of waivers by the Eagles in early May. After a disappointing couple of years, what does this former 2nd round draft pick have left to offer?

Another from a recent string of successful Memphis running back products, Kenneth Gainwell is a rookie that had many buzzing prior to the 2021 NFL Draft.  However, after falling to a muddled Eagles backfield in the 5th round, some question whether Gainwell can become immediately relevant.

He may be small in stature, but DeVonta Smith looms large come game time.  Before taking a single pro snap, the heralded Heisman winning rookie has drawn lofty comparisons to NFL great, Marvin Harrison.  So what sets this young man apart?

What a difference a year makes!  Last year at this time, Reagor was a highly desired rookie with 1st round capital poised to breakout on an Eagles offense in dire need of a dominant wideout.  And while the Eagles offense is still in need of a commanding receiver, Reagor is not presently considered by many to be a candidate to fill that role.  So what should we make of Reagor in his sophomore campaign and beyond?

Now reduced to a footnote on the 2020 season, waiver savvy owners look back fondly on the Fulgham-mania that defined Weeks 4-8 for the Eagles.  But as quickly as he came onto the scene, he again disappeared, quieted for the remainder of the season.  So who is Travis Fulgham and will there be a Second Act?

Zach Ertz’s likely departure from the Eagles has been the league’s worst kept secret throughout the offseason.  And though Ertz is still presently rostered by Philadelphia, his high salary would seem to forecast an imminent exit.  If and when this separation were to occur, the focus at tight end immediately shifts to budding talent, Dallas Goedert.  Shadowed by Ertz during his limited career, will 2021 be the year that Goedert makes the leap to stardom?

I thoroughly enjoyed bringing you this piece, and would love to continue the conversation on the Eagles’ outlook for 2021 and beyond.  Please feel free to comment below or contact me @Spydes78 on Twitter.  And also, stay tuned to @DynastyNerds for a steady pipeline of content from our eminently qualified staff to carry you through your offseason.  Enjoy the grind!