Gage Bridgford (@GbridgfordNFL) takes a look at the Arizona Cardinals ahead of the 2020-21 season by looking at the guys you should be targeting. 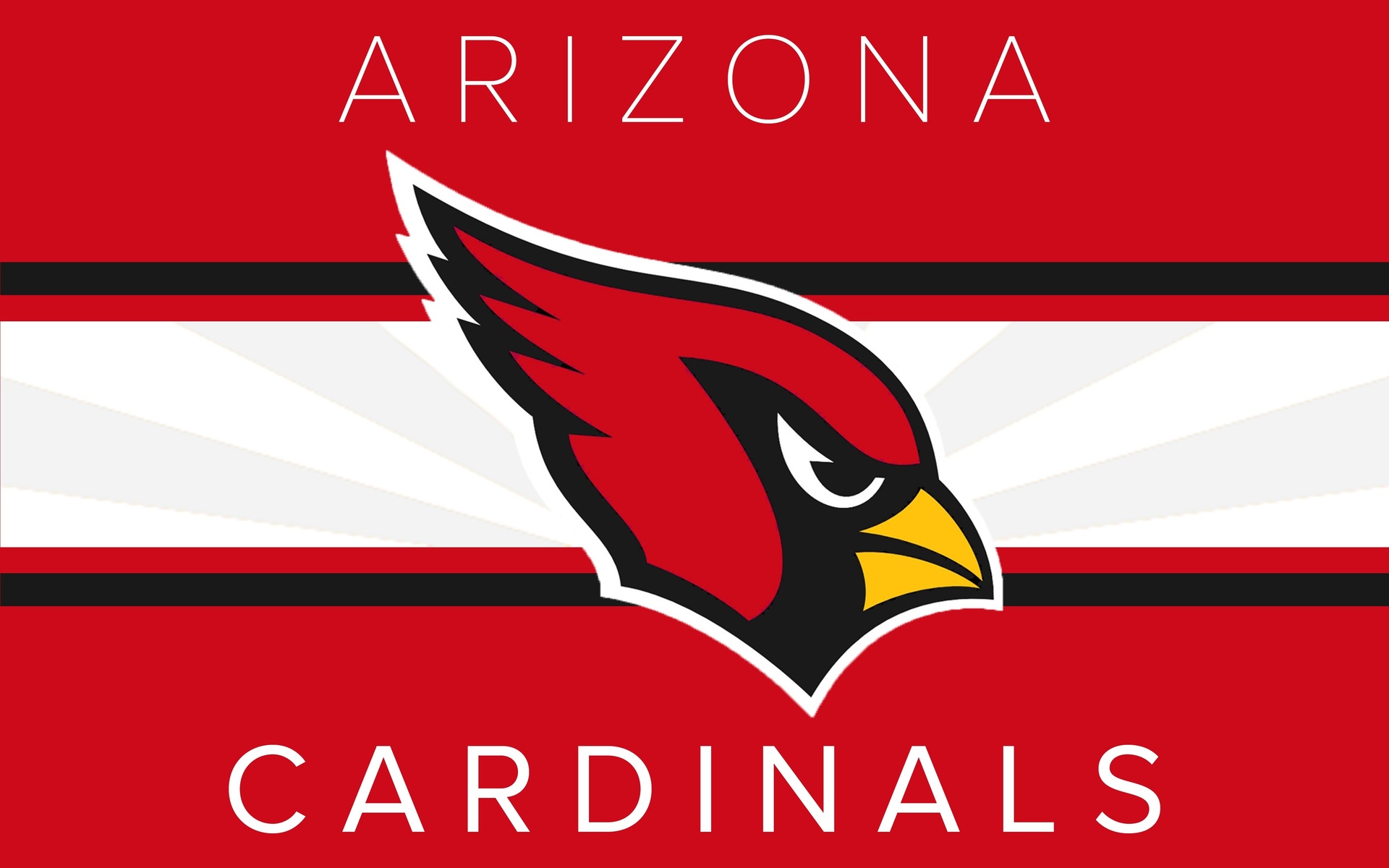 When you look at the Arizona Cardinals, the fantasy football conversation is an exciting one. Second-year quarterback Kyler Murray is one of the most exciting young quarterbacks in the NFL, and he’s now paired with DeAndre Hopkins, who has been a locked-in WR1 for years. Running back Kenyan Drake, was on a crazy pace after joining the team shortly before the trade deadline, and he’ll be fully integrated this year. Throw in receivers like Christian Kirk, Andy Isabella, and Larry Fitzgerald, and you have a good mix of safe veterans and youthful upside.

In year one of Kliff Kingsbury, the team spread the ball out to make Murray a QB1, and the backfield was collectively a top-end group. They had a good number of producers at receiver, but none of them stood out above the rest, which should change with better health and personnel this year. Tight end lacks some punch, but some pieces are there. On defense, we have a few guys that can be good contributors moving forward.

The main changes this offseason on the offensive side of the ball are the addition of Hopkins along with a full season of Drake. Drake was on pace to be an RB1 last season based on his snaps in Arizona, and Hopkins has been a WR1 for years. On defense, we have added Isaiah Simmons as a swiss-army knife. On a defense that lacks a ton of talent up the middle, he should be a force early on in his career.

Murray was a top 10 option at his positions last season. He finished up an Offensive Rookie of the Year campaign with over 3,700 passing yards and over 500 rushing yards. He was just the sixth player in history that accomplished that feat, and he’s primed to build on that mark this year as he gets more comfortable in Kliff Kingsbury’s offense and the speed of NFL play. For Superflex, he’s being drafted as the third quarterback off the board in startups, and he’s ranked inside the top five for quarterbacks by the DynastyNerds team. Thanks to his rushing upside, collection of talent and offensive scheme, he’s poised for success and a high floor on a weekly basis.

For Drake, it’s unlikely that he’ll be carrying a 25+ carry workload every week, but he showed once he joined Arizona that he could easily handle 15-20 touches weekly, as he averaged over 19.76 touches per game once he arrived in the desert. His yardage per game increased from 29 to 80.38, a pace of 1286 yards for a full season. When he was finally given the opportunity to lead after years of splitting carries in Miami, he showed how capable he was. Behind Drake, you have Chase Edmonds and Eno Benjamin. I think there is a possibility for Edmonds to get a few touches every game, but, based on Arizona paying paying Drake over $8 million this season, I think he is safely the RB1 for 2020.

Now we move to where things get really exciting. Hopkins has finished as WR14 or better in five out of six seasons, and, in four out of those five years, he was WR4 or better. In 2019, he rang up over 1100 yards through the air with seven touchdowns. At age 28, he gives Murray a prime number one receiver to grow with. Across from Hopkins, we have Kirk, who was primed for a breakout last season. Due to a nagging ankle injury, he just couldn’t get his feet under him. He added 25 receptions and a little over 100 yards to his totals from his rookie season. With Hopkins opposite him, he’ll have easier assignments every week. Kirk should get enough volume to contribute for fantasy purposes, but he does still have some risk baked into his price based on his propensity for big plays.

We round out that group with Fitzgerald and Isabella. Isabella gives a fast downfield option to open up the underneath routes for Fitzgerald, who remains one of the most consistent receivers every week. In an offense with a lot of volume, Fitzgerald gives you one of the safest options in deep leagues for consistent points with at least 150 in every season of his career thus far in PPR. For reference, 150.0 would have made him WR 46 last season, which is still decent in deep leagues.

Tight End? In this offense?

Tight end is where things get a little foggy. While teams like the Baltimore Ravens and Kansas City Chiefs have one set player, Arizona is set to go with more of a committee approach at the position. The group is headlined by former first-round pick Maxx Williams. As TE2 behind Charles Clay last season, he caught 15 of 19 targets for 202 yards and a touchdown. He doesn’t bring much due to the loaded positions around him, and he still doesn’t garner a ton of value in tight end premium. Dan Arnold is a name that some have viewed as a deep sleeper thanks to his 6’6” size, but he is likely due for more of a big slot role at only 220 pounds. That could be effective in this offense, but there are likely too many mouths ahead of him that tank his value for this season.

Now we head to the defense where the names are really straight forward. Chandler Jones, who remains one of the best pass rushers in the NFL, will be looking to build on his recent string of successes. He is averaging over 16 sacks per season over the last three years, and he had a career-high of 19 last season. His 53 total tackles and eight forced fumbles show that he’s consistently making plays around the ball, and he’s the only name of note on the defensive line.

In the middle of the defense, you have the aforementioned Simmons. His speed and coverage ability mean that he’ll be on the field for all three downs consistently. He also had eight sacks and three interceptions last season. With the pace of play increasing consistently, Simmons figures to be one of the NFL’s best defensive players for the next decade. Next to him, Arizona brought in De’Vondre Campbell. He doesn’t bring much in the ball skills department, but he’s turned in at least 90 tackles in each of the past three seasons. When he’s on the field, he gives you a safe option at linebacker.

On the back end, we have three names to look at. For safeties, it’s Budda Baker. He flies around the field, and he gets a lot of tackles for his position. In Patrick Peterson, you have one of the best man corners of the last decade. He’ll get about 50 tackles every year, and he usually comes down with an interception or two. On the other side, Byron Murphy figures to see attention just because quarterbacks won’t want to throw at Peterson. He might get burnt on occasion, but he also will be in a position to make more plays as a result. With an interception and ten passes defensed last season, those aren’t bad marks when paired with his 78 tackles.

This team figures to play at a high pace on offense, which creates more opportunities to score points. Seeing a player from all three of the major offensive positions finish as top 12 options at their positions wouldn’t surprise me in the slightest. On defense, Simmons and Jones are my top priorities to target. I think Jones is still an elite edge rusher, while Simmons will be allowed to utilize his athleticism and natural instincts to make plays all game long.

Agree or disagree with anything I said? That’s fine. Come let me know about it on Twitter. I’m consistently churning out content for the #NerdHerd and a number of other places that you may just enjoy.