The New England Patriots added two notable wide receivers this offseason. In this article I discuss which of them you should be concerned with drafting. 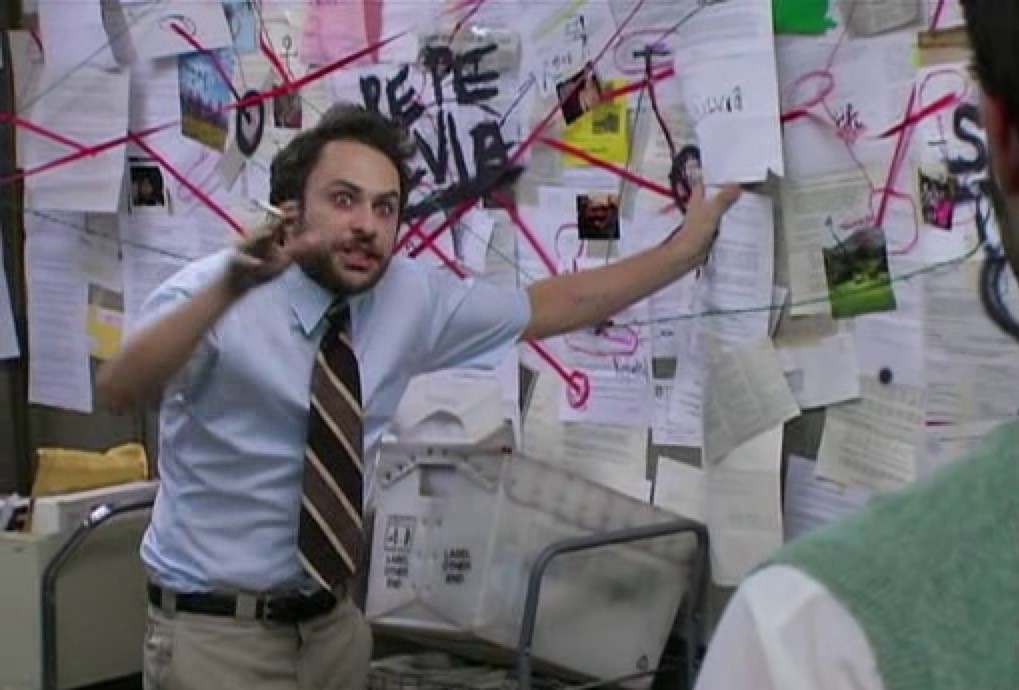 Looking for wide receiver value is never a standardized process. Instead, it is team specific. Yes, knowing who the best wide receiver is important. But to understand future production, we must look at what happened with the team in the past to project into the future.

The Patriots 2020 season was a calamity from the beginning. They went into the 2021 offseason with only Cam Newton and Jarett Stidham at quarterback. They just added depth to the position by drafting former Alabama quarterback Mac Jones in the first round. While Jones is a prospect with promise, it is still too early to tell when, or if, he will play this season.

To open the season in 2020, the Patriots starting wide receivers were Julian Edelman, N’Keal Harry, and Jakobi Meyers. Edelman, who is now retired, was ruled out for the season after week seven due to an injury. Harry was a bust and is expected to be cut, which left Meyers as the only receiver with fantasy value.

We all know about Bill Belichick’s affinity to using two tight end sets if he can. He drafted two with back-to-back picks in the third round in last year’s draft, Devin Asiasi and Dalton Keene, and neither worked out.

The Patriots were also hurting as they were hanging on by a thread at the running back position. James White was going through issues off the field, and Sony Michel was fading which left Damien Harris as the only reliable running back.

The presumption is that Newton will maintain the starting gig while Jones learns from the sideline. For that reason, we will look at Newton’s better performances in 2020. By doing so, we can have some insight into how his play affected his receivers, which will help determine wide receiver production for the Patriots in 2021.

Cam Newton and the Patriots wide receivers in 2020

Newton started the 2020 season hot out of the gates. He combined for 552 passing yards on 63 pass attempts and one TD in weeks one and two. To no one’s surprise, he rushed for four TDs on 26 rush attempts.

In week one, Edelman was the only fantasy viable receiver earning 10.5 fantasy points in half-point ppr.

Newton later succumbed to Covid and only earned QB1 production three other times for the remainder of the season.

During those three games, Meyers was his only reliable target on a depth chart devoid of any real talent. In Week 9, he had had 22.9 fantasy points, Week 13 2.5 fantasy points, and Week 17 15.26 fantasy points. Over the twelve games that Meyers played without the other two wide receivers, he finished with 729 yards and zero fantasy points and week 17 TDs. Through weeks 1-16, in half-point ppr, he finished 57th overall at the position.

Reception scarcity wasn’t the only issue for the Patriots wide receivers. Newton’s intended air yards per pass attempt (average depth of target whether completed or not) in 2020 was 6.8 yards. His lowest mark over the past three years. Meyers finishing the year averaging 52.1 yards per game (46th) was exemplary of that stat. Newton rushed for more touchdowns (12) than he threw for (8).

I can’t tell you if Newton’s play was due to him being affected by Covid, a natural drop-off in play over time, or if matriculating the ball down the field was the Patriots’ only option. What I can tell you is that after Week 2, his receivers were all but irrelevant in fantasy. What I think we should be asking ourselves is how Newton does with better receiving talent around. The Patriots made significant moves in the offseason by bringing in solid wide receivers and two stud tight ends.

The Patriots signed both Nelson Agholor and Kendrick Bourne this offseason. Both are veterans who have been reliable contributors on their past teams. Jakobi Meyers is expected to be kept on, which should round out the top three receivers on the depth chart.

In 2020, Agholor spent his sixth year in the league with the Oakland Raiders. He set career-high with them putting up 896 yards and eight TDs. In addition, he also set career highs in yards per target with 10.9 (41.2 percent of his targets came 20 yards or more downfield). Per PFF, last year, he played out wide 511 times and in the slot 217 times. I expect him to be the primary deep threat playing at split-end for the 2021 season.

Bourne also set career highs last year in receptions (49), targets (72), and yards (667). He has always profiled as the intermediate chain moving receiver. Again, per PFF, of his 72 targets, he only had five targets deeper than 20 yards last season. He only caught one of those five.

93 percent of Bourne’s receptions and targets were below 20 yards:

99.9 percent of his reception were between 0-19 yards. The majority of his targets (54 percent) were between 0-9 yards. Bourne is a low floor/low ceiling wide receiver this year. He should only be rostered in deep leagues or shallow ten-team leagues with deep bench spots.

Meyers was the only receiver of these three that spent more time in the slot than out wide. He played 344 snaps in the slot and 312 out wide. 54 percent of his targets were between 0-9 yards. His ADOT was 4.7 yards. He and Bourne should be fighting for scraps.

Cam Newton was signed at the end of June last year, with a limited offseason, contracted Covid, and had no weapons to throw to. It was a complete mess. I am still willing to believe that he has it in him to deliver fantasy production to one wide receiver on the Patriots. But only one wide receiver.

The only wide receiver I like out of the three is Agholor. He racked up 82 targets on the Raiders last year as the only receiving threat outside of Darren Waller. That should see a dip this year because of the aforementioned additions to the offense and the direction the Patriots are moving on offense. Agholor is currently coming off as wide receiver 84 and ADP is presently holding at 16.1. That is perfect. I am taking that all day and so should you. Play him as a desperate buy week WR2 or an upside flex.

With the additions of Jonnu Smith and Hunter Henry at tight end and the addition of running back Rhamondre Stevenson in the draft, it seems as if the Patriots want to keep the football on the ground and closer to the line of scrimmage. Bourne and Meyers already canceled each other out, but the two tight ends ensure that their fantasy value is not worthy of your draft capital.

Regardless, if either Cam Newton or Mac Jones plays the majority of games this year for the Patriots, I am projecting the wide receivers the same.

Thanks for reading and be sure to stay posted! Next week I’ll be covering the Houston Texans wide receiver corps.