Gage Bridgford (@GbridgfordNFL) looks at four players he’s planting his flag in for the upcoming season. 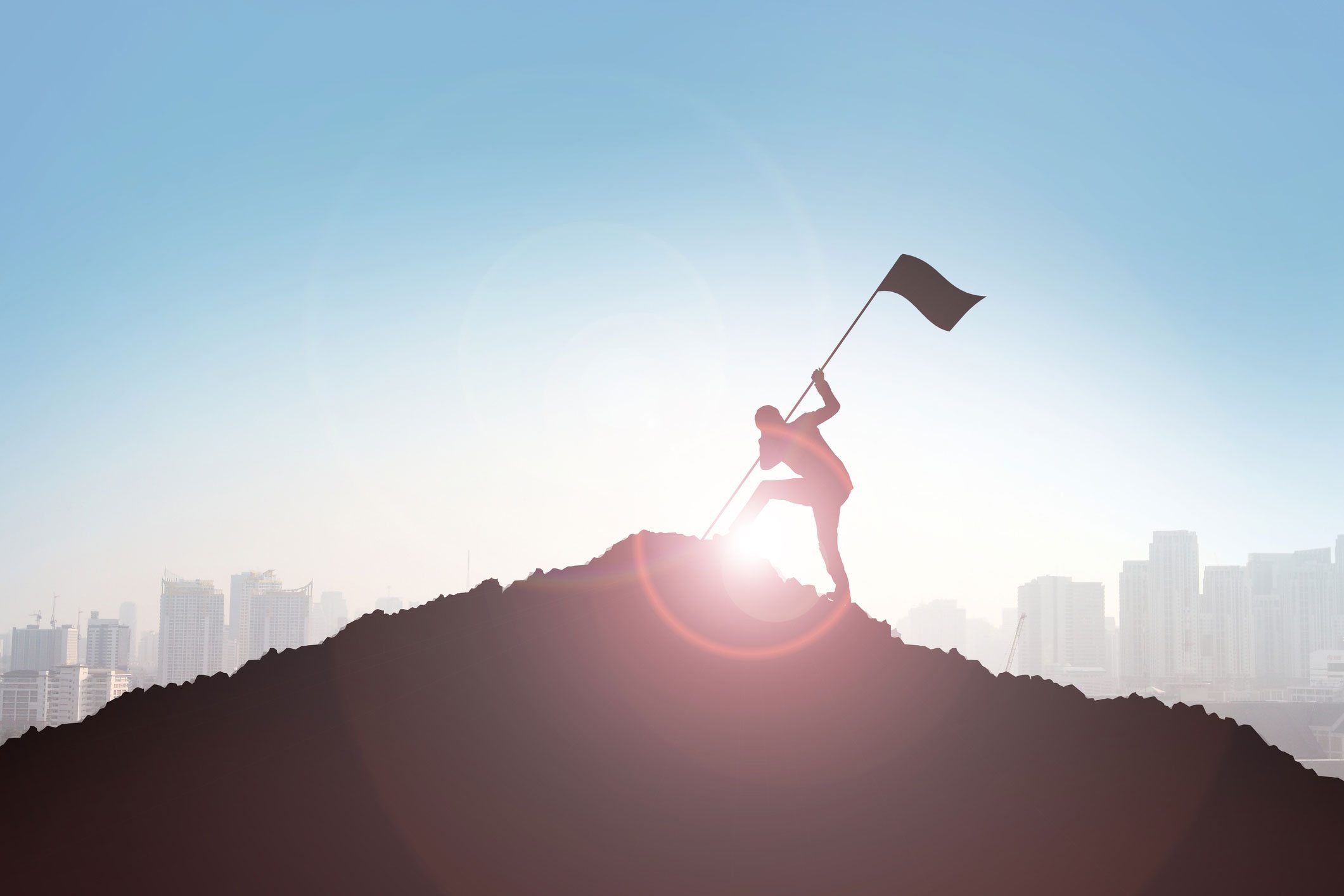 When great men and women throughout history have wanted to lay their claim to something, whether it was land, the moon, or something else, they have planted their flags. In the world of fantasy football, we do the exact same thing. Every year, we have “our guys” that we expect to succeed no matter what. Today, we’re looking at a few guys that I’m planting my flag in ahead of the 2020-21 season.

Last year, Chris Godwin, Baker Mayfield, and Damien Williams were three of the biggest names that people were campaigning for all over the industry. Godwin panned out, and Williams turned it on at the end of the year. However, it was a perfect example that you can plant your flag and be convinced of a guy, but they won’t always turn up successfully.

We’re grabbing one player from the top four positions that I think you should be targeting heading into this year. I think these guys have the chance to make a jump like Godwin. He went from a fourth-round pick last year to a second-round lock this season. I’m avoiding the guys that @Dynastystump used for his article, but he has some great options in mind for this year.

Gardner Minshew played in 14 games last season. He only started 12 of them. Despite that, he still finished as QB20, and that doesn’t even tell the full story. He averaged 16.80 points per game better than Jimmy Garoppolo, Jared Goff, and Derek Carr, who are all being drafted ahead of him right now. Minshew is getting his second year in the NFL, where he is the full starter, and he’s in a better offense.

He should see improvements from his supporting cast, where he ranked 21st last year in their efficiency. He was 10th last year in time to throw thanks to an improved offensive line, and he was let down in a big way by his receivers. His expected completion percentage was 5.2 percent better than his actual completion percentage. Gardner is expected to be bounced at the end of this season for another starter in the draft, which makes him super cheap to acquire.

In terms of being aggressive or conservative, Gardner was at just a 15.6 aggressiveness rating, and he takes care of the football with a 21:6 touchdown: interception ratio. He had 67 carries for 344 yards last year, but he didn’t have any touchdowns. If he gets into the end zone a couple of times while taking care of the football, that’s a pretty stable quarterback you got for a bargain-barrel price.

Last year, David Montgomery was being drafted near the middle of the third round. Unfortunately, he failed to live up by finishing as RB22 at the end of the year. Now, people are trying to cast him aside completely. I’ve seen people try and sell him off for spare parts like he’s Frank Gore. The problem with that is that he’s still good, and he should be viewed as a high-volume guy in an offense that will likely be looking to feed him.

He was only the full starter for eight games, and Matt Nagy said that they needed to be more focused on the running game, as they were ranked as the 11th-most pass-happy team in the league last year. Montgomery averaged less than four yards per carry, but, when given the opportunity, he could put up numbers. Against the Los Angeles Chargers, he had 27 carries for 135 yards and a touchdown along with four catches for 12 yards. That’s a pretty good week against one of the better defenses in football.

The Bears’ offensive line was one of the worst in football last season from a running game standpoint, and they should regress upwards somewhat. Montgomery is going to clear 300 touches this year easily, and, if you believe in Melvin Gordon, you should believe in Montgomery. Both are inefficient runners behind imperfect offensive lines, but Montgomery is a much better pass-catcher. Volume reigns supreme in the world of fantasy football, and Montgomery is going to get volume. Outside of Tarik Cohen, there is no legitimate running back that can take touches away from him on this roster.

The disrespect that Jarvis Landry is receiving is absurd. He’s being drafted as a WR3 right now, and he just got done wrapping up another WR1 campaign. He’s still in the middle of his prime heading into his Age 28 season, and he’s shown no signs of slowing down. For his career, he’s caught at least 80 balls and four touchdowns every season, and he just caught a career-best 1,174 yards last season. What’s the problem?

You’re concerned that his hip surgery is going to make him lose a step? He suffered that injury early in the season, and he was still better at the end of the year than the beginning of the year. He was averaging more yards, points per game, receptions, and touchdowns despite seeing roughly the same targets. Are you worried about the presence of Odell Beckham Jr.? Jarvis had five more targets in the same amount of games. The Browns only added Austin Hooper for other competition. Baker Mayfield has shown that he has a trust in Landry, which is important for a young and developing quarterback.

Landry didn’t see a ton of targets downfield, but he capitalized on the ones he saw en route to his top 10 finish in yardage. I love the opportunity that Landry has this year in the two-WR system that Kevin Stefanski loves to use, and you’re going to get him for the price of a WR3. If everyone else in your league is willing to let him fall that far, make sure you take some screenshots and dunk on them in Week 16 when you’re winning the title.

Are you kidding me? This guy was TE4 in the 2018 season, and, after dealing with injuries and a below-average quarterback last year, you’re leaving him for dead on the side of the road. As someone who repeatedly punts on the tight end position, I’m all over Eric Ebron this year. In college, all he did was bend defenses with his athleticism as a 77th percentile SPARQ-x scorer with a yard per reception in the 83rd percentile. Now, with Ben Roethlisberger, he’s set up for success again.

Last season, Vance McDonald was being drafted as a top-10 tight end despite only showing occasional flashes as a receiver. Now, Ebron is here, and he’s been a top-five fantasy tight end. Ben’s arm strength is waning, and he’ll be looking for that big-bodied tight end down in the red zone and on underneath routes. That’s where he’s going to thrive. Plus, at tight end, it’s so easy to be good for fantasy.

To be a TE1 in 2019, you needed to score 8.5 PPR points per game. That’s not exactly asking a ton out of a player with Ebron’s talent. Maybe he doesn’t finish the year as an actual TE1, but I think he has the potential to be a top-five guy at the position this year with some efficiency in the red zone.

Those are the guys I’m planting my flag in. If I’m leaving a draft, I’m trying to come away with as many of these guys as I can, and I’m still going to get other starters at the position because of how cheap these guys are. Disagree? Come let me know on my Twitter.