Flexy and I Know It: Flex Start/Sit Week 1

See who you should be starting in your flex position(s) and who should be ridding the pine for your team in week one of the NFL season, with @DynastyWildcat 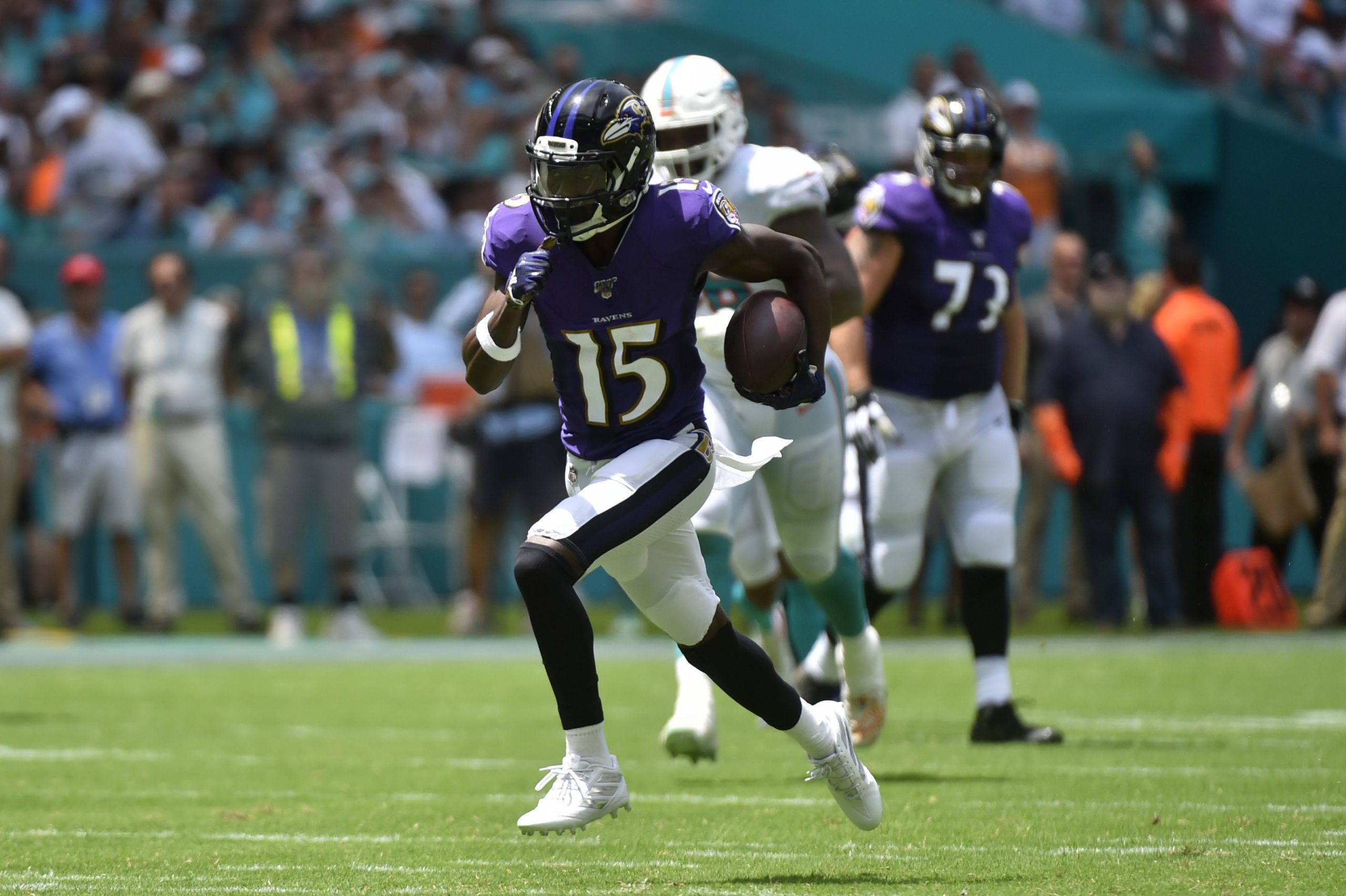 There is just something about Fuller and his first appearance in a season. They mesh together so well. In his short career, Fuller has always managed to start his season on the right foot. In 2016, he turned 11 targets into five catches for 107 yards and a TD. Meanwhile, in 2017, Fuller turned six targets into four catches for a measly 35 yards but had two TDs. Then there was 2018. He turned nine targets into eight catches for 113 yards and a TD. Last year, his first appearance didn’t measure up with the others. However, he still had two catches for 68 yards. His opponent, the Kansas City Chiefs, allowed the Texans to throw for 348 yards against them in their playoff game last year that featured that legendary come from behind win by the Chiefs.

Last year, in two games against the Chicago Bears, Jones had eight catches for 117 yards and a TD on 11 targets. The catch? That was without QB Matthew Stafford under center. The Bears struggled to cover Jones in those two games, so expect the same here in week one. Start Jones in your flex. You’ll be ecstatic with what you get.

This one is a bit of a deep cut, but this rookie has had a great camp with the Chargers. Add that with the fact that he will see some rushing work behind Ekeler in week one against the Cincinnati Bengals, who owned the worst rushing defense in all of football last year, and you have this sneaky flex play. If you’re projected to get whooped, throw Kelley in your lineup. It’s a high risk-high reward situation here.

The hype train had officially taken off with AP’s release last week, and you will have people pushing you to throw Gibson in your lineup week one. DON’T DO IT! In week one, Washington will suit up against the Philadelphia Eagles. The same Eagles team that had the third-ranked rushing defense in the NFL last season. Wait another week before putting Gibson into your lineup, and live with what happens.

Earlier in the offseason, I wrote an article projecting Singletary as a potential dark horse to finish as an RB1 this year. That happened before the Bills went out and drafted RB Zach Moss in the third round of the NFL Draft, but I’m still a firm believer of what I said back then. This sit decision is centered around his week one opponent, the New York Jets. Last year, the Jets defense was the second-best in the NFL against the run. Yes, they lost LB C.J. Mosley as he opted out due to COVID, but I’m not willing to risk it this week and play someone safer.

Avoid Brown in week one. He has a matchup with the Cleveland Browns, which isn’t as easy as you might believe. In two games versus the Browns last season, Brown accumulated only five catches and 28 yards, while having no TDs. They had his number last season and are guaranteed to have ether option lying around then Brown.

Make sure you subscribe to the #NerdHerd, where you get exclusive content, dynasty/rookie rankings, buy/sell tool, and a bonus podcast by @dynastyrich, @dynastyprice, and @dynastymatt. @DynastyNerds also recently launched the #DynastyGM tool, which is a complete game-changer in the fantasy industry. We truly are your one-stop-shop for all your fantasy football needs! God Bless, and thank you!