Flexy and I Know It: Flex Start/Sit Week 10

With more and more injuries and bye weeks accumulating as the season passes by, your starting options are dwindling. Don’t fret as @DynastyWildcat has your flex options covered. See which players you can start and some you may want to avoid. 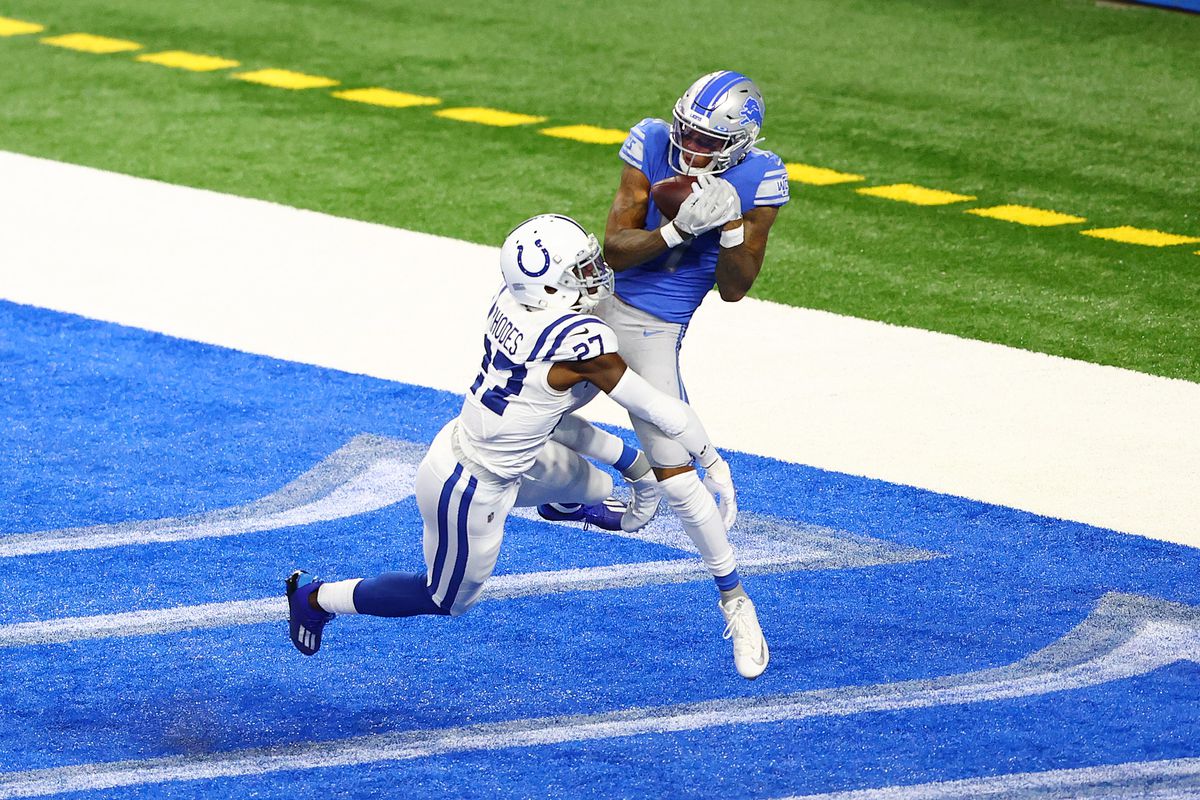 None of my starts last week killed your team, but they didn’t help you much. RB Mike Davis, WR Darnell Mooney, and WR Mecole Hardman had decent weeks, but nothing spectacular. I want to give a big shoutout to the Chicago Bears offense for limiting Mooney, similarly to how they limit WR Allen Robinson. At least there’s some form of consistency in that offense.

On the other hand, if you ignored my sit suggestions, you would’ve been okay with the performances put forth by RB Jonathan Taylor, WR CeeDee Lamb, and RB DeeJay Dallas. Let me tell you this; I’ve never been happier to see one of my sit decisions bite me than when Lamb did so this week. Without further ado, let’s get into Week 10’s starts/sits.

Before I delve too deep, I want everyone to heed my words, only play RB Duke Johnson Jr. if fellow RB David Johnson doesn’t suit up. David suffered a concussion in week nine against Jacksonville. As of me writing this, his status is still deemed to be up in the air. If he indeed doesn’t suit up, Duke becomes a great flex play. Not only will he receive a ton of volume, but he will be matched up with the Cleveland Browns, who aren’t a tough matchup for fantasy RBs. Without David, Duke is a smash play.

San Francisco 49ers WR Brandon Aiyuk is a smash play this week. The receiving options for the 49ers are limited with WR Deebo Samuel and TE George Kittle expected to be out. That leaves Aiyuk as one of the best options available. It was already reported last week that HC Kyle Shanahan had built a gameplan around Aiyuk before him being placed on the COVID/IR list. That means he was in store for a more than suitable workload, which I expect to be the case once again. Not to mention, he plays the New Orleans Saints. Currently, they give up the 10th most fantasy points to WRs. You can start Aiyuk with full confidence.

This one could very well come back and bite me in the rear end. Detroit Lions wide receiver Marvin Jones Jr. has a history of being one helluva streaky, spotty play for fantasy. However, since WR Kenny Golladay hurt his hip in the middle of week eight, he’s scored three touchdowns. On the other hand, he hasn’t topped 50 yards receiving. I genuinely believe that Jones will have a good week, even though he’s playing the Washington Football Team that gives up the lowest fantasy points to the wide receiver position. If you need a big blowup game from several players to win your matchup, play Jones. However, if you’re a heavy favorite who needs a stable source of points, maybe Jones isn’t the best option for you.

I know, New England Patriots wide receiver Jakobi Meyers blew up last week with 12 receptions and 169 receiving yards, but that was against the porous New York Jets defense. That won’t continue this week when the Patriots play the Baltimore Ravens. The Ravens defense allows the 4th lowest points to the wide receiver position for fantasy. All-in-all, Meyers played well against an awful defense. This week is a much tougher matchup. You will see Meyers take a step back this week against the Ravens. I’d aim to avoid him where possible.

As you already know, I fell into the trap last week, saying you should start Chicago Bears wide receiver Darnell Mooney, and I feel ashamed for doing so. Sure, Mooney and fellow wide receiver Anthony Miller didn’t have a bad week, but it was supposed to be a fantastic matchup. The Tennessee Titans’ defense was atrocious when it came to giving up fantasy points to wide receivers. Yet, they were still able to stop the Chicago Bears. So, will I fall into the same trap again this week when they play the AWFUL Minnesota Vikings defense?

Nope! Instead, I will advise you all to the opposite of what I said last week and sit these two. The only viable, consistent fantasy options are few and far between in Chicago. As mentioned earlier, it is Robinson because he just hordes targets, tight end Jimmy Graham, because he is so prominently featured in the red-zone and running back David Montgomery. No matter how good or bad the matchup is, he will always have an average fantasy day. Outside of that, all other options should be on the bench. It just isn’t worth the headache.