Flexy and I Know It: Flex Start/Sit Week 11

Will a once-promising season get back on track for this young WR? Can a young RB get back on track in a tough matchup? See who @DynatsyWildcat believes is deserving enough to be starting in your flex spot(s) and who has earned their place on the bench. 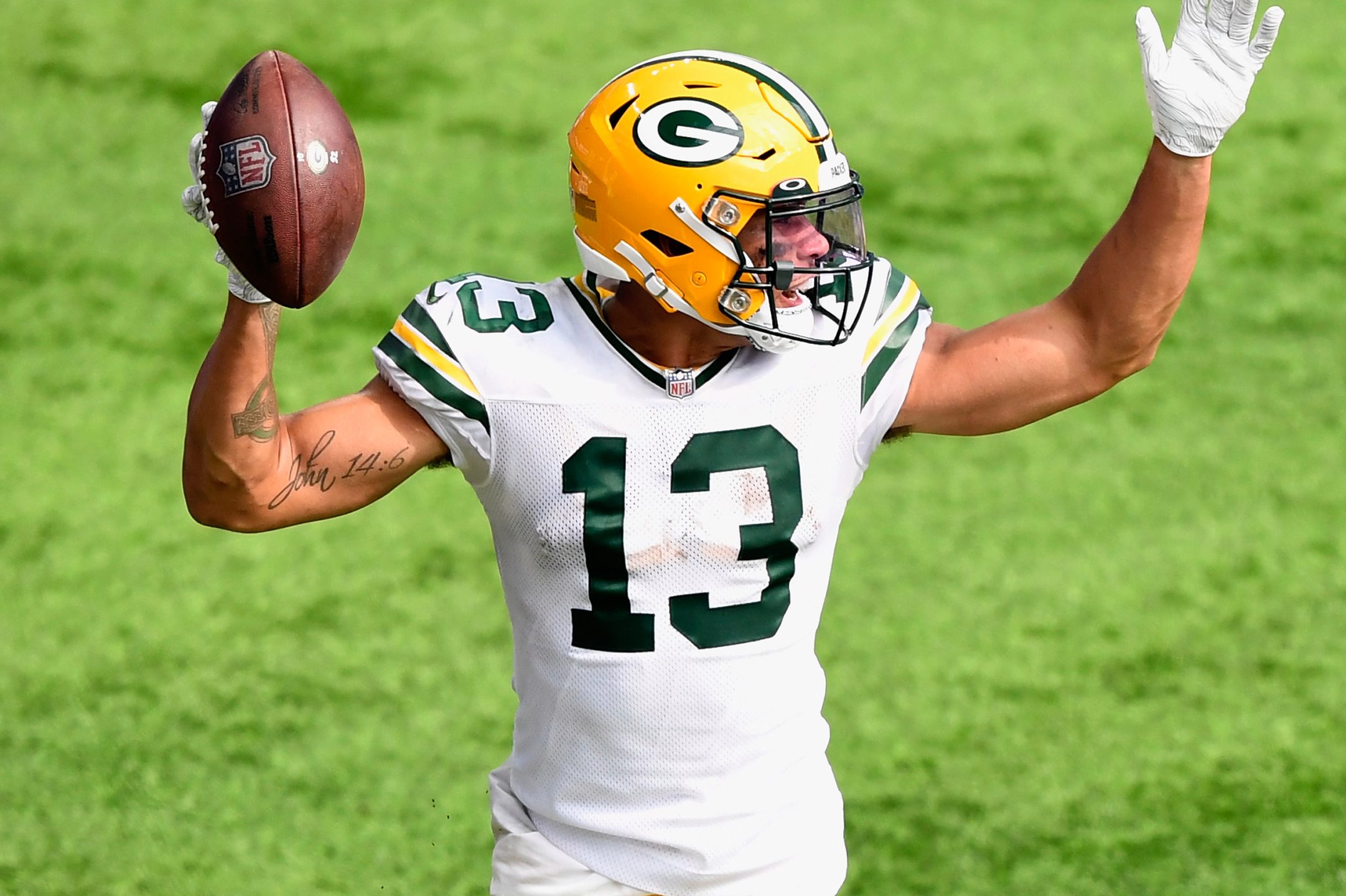 When it comes to my start recommendations from last week, both WRs, Brandon Aiyuk and Marvin Jones Jr., had good outings. Jones, in particular, really blew up with over 20 fantasy points. Meanwhile, Duke Johnson Jr. had a turd of a performance against the Browns.

As far as my sit recommendations went, Chicago Bears WR’s Darnell Mooney and Anthony miller had bd game. On the other hand, I missed on WR Jakobi Meyers. He had a pretty good outing in a tough matchup. He’s an intriguing option for the rest of the season. Now, let’s move on to Week 11 flex starts/sits.

Miami Dolphins RB Salvon Ahmed totaled 21 carries in his teams’ victory against the Los Angeles Chargers. It’s clear that Ahmed has now cemented himself as the starter, at least during fellow RB Myles Gaskin’s injury-induced hiatus. In his next matchup, he will face off with the Denver Broncos. While their defense is ranked 16th in points given up to the RB position, they’ve fallen off in recent weeks. That includes giving up 100 or more rushing yards in four of the five games since coming off their bye week. They’ve also given up 200 yards rushing in two of their last three matchups. It seems this defense has taken a significant step back. Fire up Ahmed in your flex.

Did you happen to forget how great Allen Lazard was at the start of the season? In three total games, he hauled in 13 catches for 254 receiving yards and two TDs. He became the WR2 for the Green Bay Packers, lining up across from WR Davante Adams without question. Then, he got hurt. Now, he is expected back in Week 11 against the Indianapolis Colts. It’s a tough matchup to return in as the Colts give up the fewest points to the WR position. However, I’m not all that worried about it for Lazard. Adams will draw the top corner and will be doubled for a majority of the Packers offensive snaps. Therefore, I think Lazard is in store for a big comeback game. Lazard is most likely feeling good and all healed up as it’s become clear this year that the Packers will only bring back their guys when they’re 100% healthy. That makes me feel even more confident in Lazard this week.

One of the biggest surprises of the year has been the emergence of undrafted rookie WR Travis Fulgham. When most of the Philadelphia Eagles receiving weapons were injured, Fulgham stepped up and took advantage of the opportunity. He played well and showcased his ability in multiple games. However, in the two weeks that rookie WR Jalen Reagor and TE Dallas Goedert have returned, Fulgham has seen a decrease in targets. As long as those guys are healthy and active, Fulgham’s role will continue to be limited. Thus, making him an unstartable asset.

Ladies and gentlemen, I’m announcing that I may be wrong about Tampa Bay Buccaneers RB Ronald Jones. He has surpassed RB Leonard Fournette on the depth chart. Something that HC Bruce Arians must agree with, given that he didn’t bench Jones for his fumble last week against the Carolina Panthers. That almost ensures that Fournette is unplayable. That and the fact that he was out-touched 24 to ten. The time has now passed for you Fournette truthers (not like me) and the Jones haters (like me).

People thought RB Darrell Henderson was the lead man in the Los Angeles Rams RB room until recently. In back to back weeks, Henderson has failed to eclipse ten total touches while also failing to play in more than 33% of the Rams offensive snaps. That’s a far cry away from the 17 touch performance on 56% of snaps that he had in week seven. Granted, this could all be injury-related. However, I don’t find that to be the case. I see this as the Rams’ offense transitioning to rookie RB Cam Akers as the starter. That, combined with LT Andrew Whitworth injured and a matchup with the vaunted Buccaneers run defense, and I find myself avoiding Henderson where I have him.

Which player do you find yourself reaching for in startup drafts?

Blake Bortles is signing with the Packers.

Is this something or nothing for the future of Aaron Rodgers?

The Cutback: Running Back Start/Sit Week 11
Buy or Bye: Hamler vs. Mooney