Flexy and I Know It: Flex Start/Sit Week 12

A prominent RB returns to the field this week and manages to crack my list of starts. Also, this week’s column features two different rookies. Who are they, and should they be started? Read @ DynastyWildcat’s column below and find out! 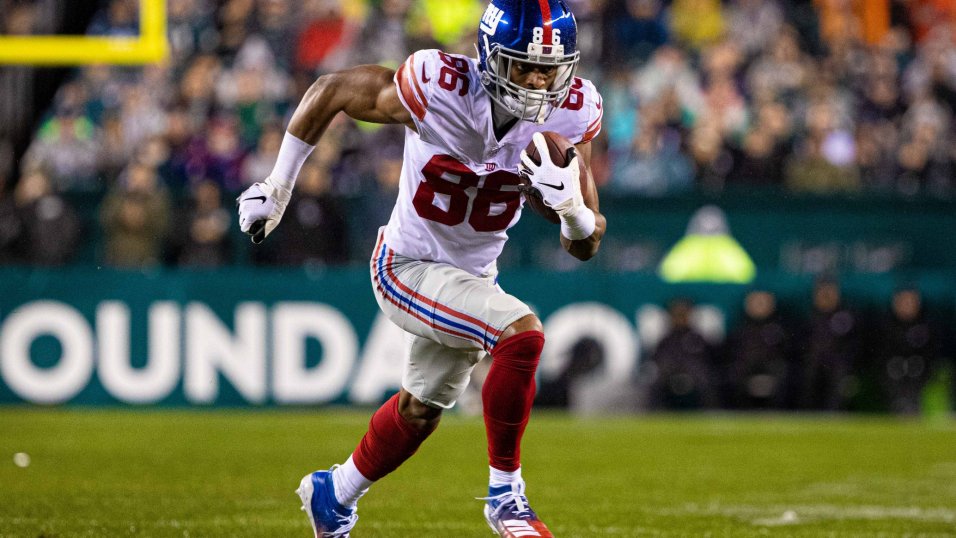 In Week 11, I went 50/50 with my start calls. RB Salvon Ahmed had a solid game with just over 12 fantasy points in PPR formats. Meanwhile, my big gamble on WR Allen Lazard didn’t entirely pay off in his first game back from injury.

When it comes to my sit suggestions, WR Travis Fulgham and RB Darrell Henderson struggled to develop any fantasy points. In fact, they didn’t reach five fantasy points combined. However, that isn’t true of RB Leonard Fournette. He had a decent week on the back of a rushing TD. Now, onto Week 12.

San Francisco RB Raheem Mostert is expected to return this week after his short stint on IR. The matchup ahead will be challenging as the Los Angeles Rams allow the fourth-fewest points to the RB position, but I believe in Mostert when he suits up. He is head and shoulders above the competition in the RB room, especially when the main competitor is Jerick McKinnon. He should perform well in limited touches this week and be a valuable start.

It’s about time that Indianapolis Colts rookie WR Michael Pittman Jr. broke out. In the past few weeks, Pittman has emerged as QB Phillip Rivers’s favorite target. That’s equated to ten receptions, 167 receiving yards, and a TD. I expect this trend to continue this week as the Colts play the lowly Tennessee Titans defense. Currently, they allow the 11th most fantasy points to the position. Pittman is a smash play when you combine that and his recent involvement.

It’s been a rough go of it for New York Giants WR Darius Slayton since week five. However, he rebounded some last week with 93 receiving yards. It was a positive sign ahead of an easy matchup against the Cincinnati Bengals in Week 12. They give up the seventh-most points to the WR position. Meaning, Slayton needs to be started in every league!

This is a tough week to find suitable site suggestions, hence why I only have one. There are great matchups everywhere around the league this week. However, one of the clearest sits this week is Denver Broncos WR Jerry Jeudy. He will line up against the New Orleans Saints secondary, which has started to look more like themselves in recent weeks. With that being the trend leading up to this game and QB Drew Lock’s recent struggles, Jeudy easily belongs on your benches.

Getting Defensive: IDP Start/Sit Week 12
Is Byrd Flying Under the Radar?