Flexy and I Know It: Flex Start/Sit Week 14

Congratulations on making it to the playoffs! However, your work isn’t done yet. See who @DynastyWildcat believes is deserving of flex consideration this week and who might not be so worthy. 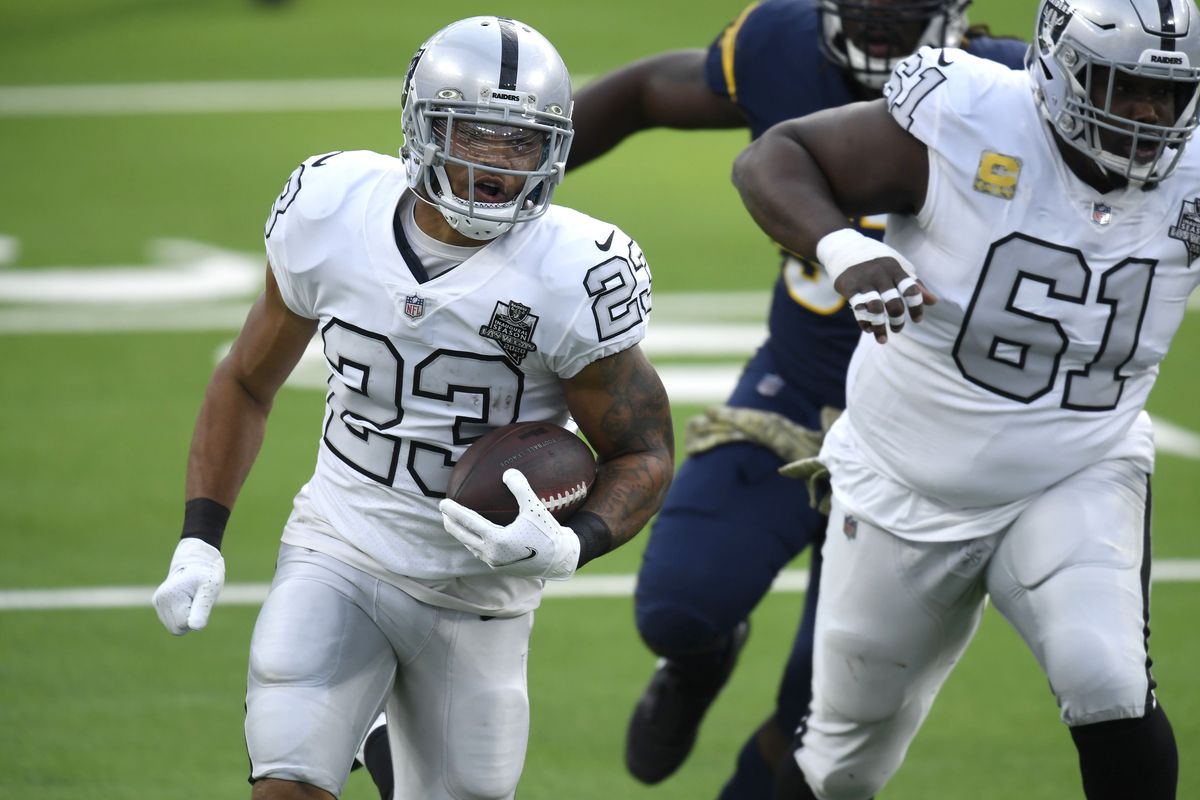 In Week 13 of the NFL season, I went 50/50 with my start suggestions. RBs Damien Harris and Jonathan Taylor had outstanding games as they had more than ten fantasy points in PPR formats. On the other hand, WR Mike Williams and RB Frank Gore didn’t do too much. For Gore, that was at the hands of an injury that occurred very early on in the game, and he never returned. For Williams, the whole Chargers offense was a mess.

The two players featured as my sit suggestions, WRs Jerry Jeudy and Darius Slayton, really struggled to put up any points. Both netted one reception and didn’t top 20 receiving yards. Now, let’s dig into the week 14 flex-start/sits!

The matchup is horrendous this week for the San Francisco 49ers and RB Raheem Mostert. They face off with the Washington Football Team that allows the fifth-lowest amount of points to the RB position. While this is a sketchy matchup, Mostert is just built differently. He’s electric, and it only takes one carry for his whole fantasy outlook to change any given week. Take a shot with Mostert in your lineups during the first week of the playoffs.

WR’s facing the Seattle Seahawks light up their secondary with ease. There have been exceptions to the rule. However, that’s mostly been the case. This week will be no different, with New York Jets WRs Jamison Crowder and Breshad Perriman facing that defense this week. Both of these WR’s are in for good days in a game that should feature plenty of points, especially with rookie WR Denzel Mims already ruled out. Feel free to trot these guys into your flex positions with no hesitation!

What else needs to be said other than RB J.D. McKissic will be the starter for Washington this week amidst rookie RB Antonio Gibson’s toe injury? Before Gibson’s recent breakout, McKissic not only received an exorbitant amount of targets for an RB but also was featured in the running game. The most important thing to note is that he produced fantasy points with that workload. Now, Gibson will be gone, at least for this week, and McKissic will be fed even more than he was earlier in the year. His matchup with the mediocre defense of the 49ers doesn’t hurt his cause either.

When QB Joe Burrow went down in Week 11, I thought there was no way fellow Cincinnati Bengals rookie, WR Tee Higgins, would be fantasy relevant again for the rest of the season. However, much like CeeDee Lamb of the Dallas Cowboys, he has managed to put up some points despite the odds stacked against him. So, here I am recommending you start Higgins this week. In the two games without Burrow, he’s been matched up with some good defenses. Regardless, he’s hauled in exactly five catches in both outings and managed to put up at least ten fantasy points in both games as well (in PPR formats). This week, Higgins and the Bengals play the Dallas Cowboys, who give up the second-most points in fantasy to the WR position. I wouldn’t expect a crazy high ceiling this week for Higgins, but he will be a stable force in your lineup this week.

I know that there’s plenty of temptation to play Las Vegas Raiders, RB Devontae Booker, with Josh Jacobs expected to be out, but I would advise you to stay away. In an incredibly favorable matchup with the Jets last week, Booker netted only 51 total yards on 17 total touches. That’s not exactly what I would describe as a good outing. This week, Booker and the Raiders play the Indianapolis Colts. That isn’t a matchup where I want to start Booker by any means. Granted, the Colts defense has been slipping. Expect to see much of the same numbers you saw last week for Booker. Virtually, you will just be hoping for a TD coming his way.

There’s been a lot of talk about Houston Texans WR Keke Coutee and his resurgence with the always absent WR Will Fuller. While I think Coutee could be of some use to you later on in the playoffs, his matchup with the Chicago Bears defense doesn’t exactly ooze confidence. The Bears allow the fifth-lowest amount of points to the WR position. QB Deshaun Watson will find a way to score and lead his team down the field, but I wouldn’t bank on much production from his WR’s.