Flexy and I Know It: Flex Start/Sit Week 15

For many of you, it’s the second week of the playoffs, and you’re only one more win away from getting to that ever-elusive championship game. Read this week flex-start/sit article, where @DynastyWildcat delves into some flex worthy players and some not so good options you should look to avoid. 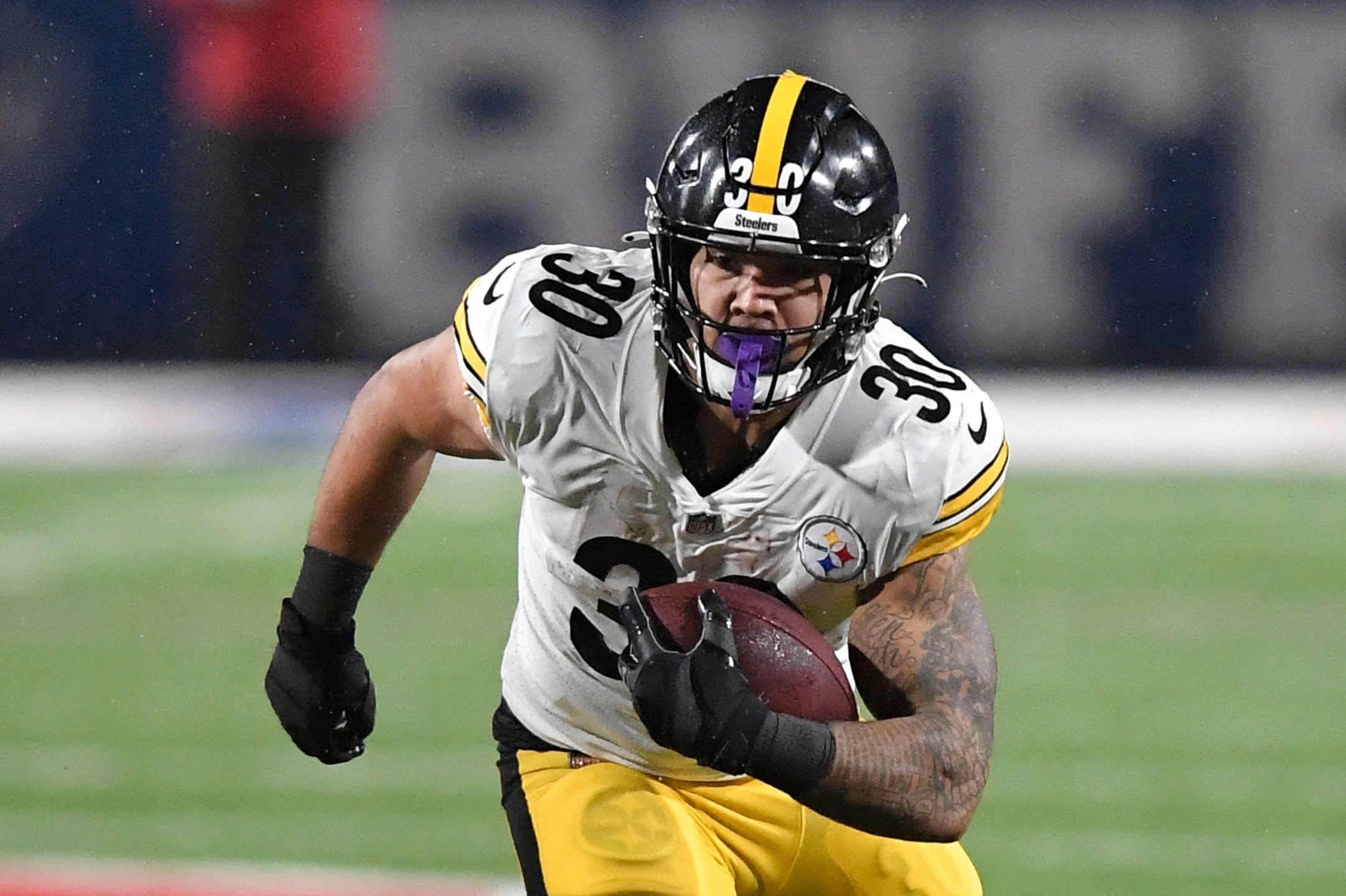 Hopefully, you were able to secure a win in Week 14 with some of my suggestions. Outside of the two Jets WRs (Jamison Crowder and Breshad Perriman), my start suggestions posted an average fantasy day. RB Raheem Mostert, RB J.D. McKissic, and WR Tee Higgins all had over nine points in PPR formats. Meanwhile, my sit suggestions of RB Devontae Booker and Keke Coutee paid off if you avoided them. Neither netted more than six fantasy points in PPR formats.

This might seem like a silly suggestion as no one would genuinely consider benching Clyde Edwards-Helaire, right? Nope! I’ve recently seen some folks contemplating putting Edwards-Helaire on the bench, especially in what is a tough matchup for the Kansas City Chiefs RB against the New Orleans Saints. I couldn’t imagine benching him. He will get a substantial amount of work as he has done all year long and produce with that work, even in a tough matchup. Now, I would temper your expectations as I don’t expect Edwards-Helaire to set the world on fire this week, but he’ll do enough to warrant starting him.

It’s not often that a late-season waiver-wire add can propel you to the championship, especially in dynasty leagues. However, that could happen this year with Browns WR Rashard Higgins. Until WR Odell Beckham Jr. went down with a season-ending knee injury in week seven, Higgins was an afterthought. Even after the injury, Higgins remained an afterthought. He struggled to put up any numbers, and the stat sheet was damn near bare. However, that wasn’t his fault. That squarely rode on the shoulders of the atrocious weather the Browns encountered for three games until a Week 12 matchup with the Jacksonville Jaguars. A game where Higgins continued his struggles.

However, things changed in Weeks 13 and 14, where Higgins received a combined 19 targets, which equated to 12 receptions, 163 yards, and two TDs. Not bad, right? Before you say the matchups were easy, he did play the Ravens defense that allows the fifth-fewest points to WRs. Now, he has a matchup with the New York Giants defense that falls right behind the Ravens defense in points allowed to WRs. I wouldn’t expect a crazy outing from Higgins again this week, but he will provide a stable floor for you this week in your flex. Don’t be gun shy to start him just because he was a later season add.

Baltimore Ravens RB Gus Edwards is a smash play in an easy matchup with the Jacksonville Jaguars, who allow the fifth-most points to RBs. I know he gets a limited amount of run every week. However, time and time again, this year, he’s taken advantage of good matchups. For example, in Week 13 versus the Dallas Cowboys, who give up the sixth-most points to the RB position, Edwards posted 101 rushing yards on seven carries. Not to mention, it appears that fellow Ravens RB Mark Ingram has been nixed from the rotation as he received zero carries in last week’s game versus the Cleveland Browns. Thus, making this a two-back committee that Edwards can finally produce.

This could very well blow up in my face, but you have to shoot your shot. That shot this week is that Carolina Panthers WR D.J. Moore will let fantasy owners down. He is returning from being put on the reserve/COVID list, combined with that scary calf injury he sustained at the end of the game back in Week 12. He has a tough matchup ahead with the Green Bay Packers secondary. The recipe for success against this Packers defense is to run the football down their throats. With all this combined, I would be frightened to see Moore in my lineups. Find another option, and thank me later when you can play him in your championship game.

I feel the exact opposite way towards Pittsburgh Steelers RB James Conner than Edwards-Helaire, as mentioned earlier. I can’t imagine starting Conner right now in a playoff matchup. The three weeks before he was placed on the reserve/COVID list following Week 11, Conner didn’t top 15 carries or three targets. He also failed to eclipse more than 3.2 yards per carry (YPC) in those games. In his first game back, after a two-week absence, Conner continued those trends by getting only ten carries and zero targets while merging 1.8 YPC. He looked sluggish, and contrary to popular belief, his matchup with the Cincinnati Bengals isn’t as bad as you would think given their record. Avoid Conner for the rest of the season. Unfortunately, he’s capped out and looks to be done.

What a fall from grace! As you know, at one point, Atlanta Falcons RB Todd Gurley was the RB1 in all of dynasty fantasy football. However, times have changed, and Gurley has now become unplayable. He’s had only 22 carries and four catches in his past three games played. Oh, and in that span, he has averaged a measly 2.7 YPC. Also, the high-end TD productivity that he was riding all year long has vanished as he hasn’t registered a TD since week nine. There is no way to justify playing him, especially in your playoff matchup. I will say, I’m playing him in one of my leagues. It’s a consolation bracket that I’m trying to lose. That should tell you all you need to know.