Flexy and I Know It: Flex Start/Sit Week 5 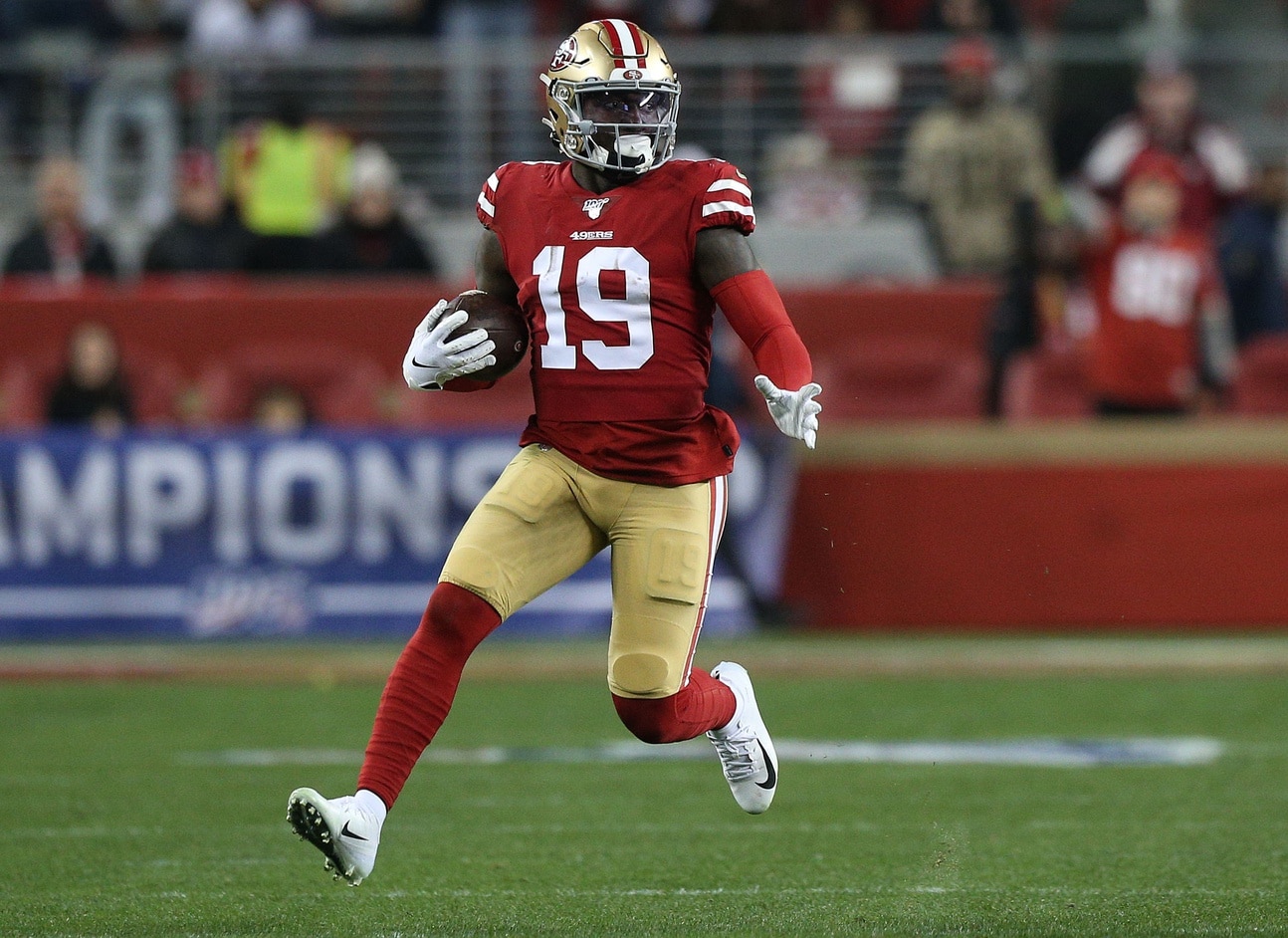 Freeman started his career with the Giants in week three, only receiving five carries and no targets. Now, that all changed in week four as Freeman received four targets, catching all of them, and 11 carries. I expect that workload to continue to increase in week five versus the Dallas Cowboys. It doesn’t hurt that the Cowboys have the second-worst rushing defense. Don’t expect a huge blowup week from Freeman. Instead, you’ll get a safe floor play for your lineups.

Higgins has supplanted fellow Cincinnati Bengals WR AJ Green. In the past two weeks, he’s received 16 targets, turning them into nine receptions for 117 receiving yards and two TDs. So, he’s performing with the newfound opportunity. I expect this week to be much of the same. The Bengals will face off against their division foe, the Baltimore Ravens. The Ravens should get out in front early, which means they Bengals will be throwing and throwing a lot.

In the first game of his sophomore campaign, Samuel might’ve disappointed you after his electric rookie season. After all, he only had three receptions off a measly three targets. Not to mention, he had no rushing attempts. That work went to rookie WR Brandon Aiyuk. However, I believe San Francisco 49ers HC Kyle Shanahan did this on purpose to ease Samuel into the lineup. This week, The 49ers play the Miami Dolphins, and I expect the 49ers to unleash Samuel. He looked good in the limited touches, and it doesn’t seem like Samuel will be on a pitch count like he was last week.

First, I want to say that Harry hasn’t looked good for the New England Patriots at all. He doesn’t look as explosive as he did in college, and he is creating little to no separation. Combine that with the likelihood that QB Cam Newton will be out once again after testing positive for COVID, and it’s time to leave Harry on the bench moving forward. The fact that he has a decent matchup with the Denver Broncos this week should let you know exactly what I think about Harry.

Listen, I understand you just used your top waiver priority or spent most of your Free Agent Budget (FAB). However, this isn’t the week to be playing the Cleveland Browns RB. He has a matchup with the Indianapolis Colts and their fourth-ranked rushing defense. He is playing second fiddle behind RB Kareem Hunt with Nick Chubb out. Plus, I’m not too sure if he wasn’t just in there to give Hunt a little more rest with their big lead. Anyways, even if last week’s performance was the truth, he certainly won’t be putting up good numbers with this matchup in front of him.

It looks like the cliff has come and gone for Cooks. The Houston Texans WR hasn’t topped 50 yards receiving more than once. Last week, he failed to haul in a single catch on three targets. It looks as if Cooks’s time in the NFL is coming to an end. Even with the excellent matchup this week versus the Jacksonville Jaguars, he should be on your bench.