Flexy and I Know It: Flex Start/Sit Week 9 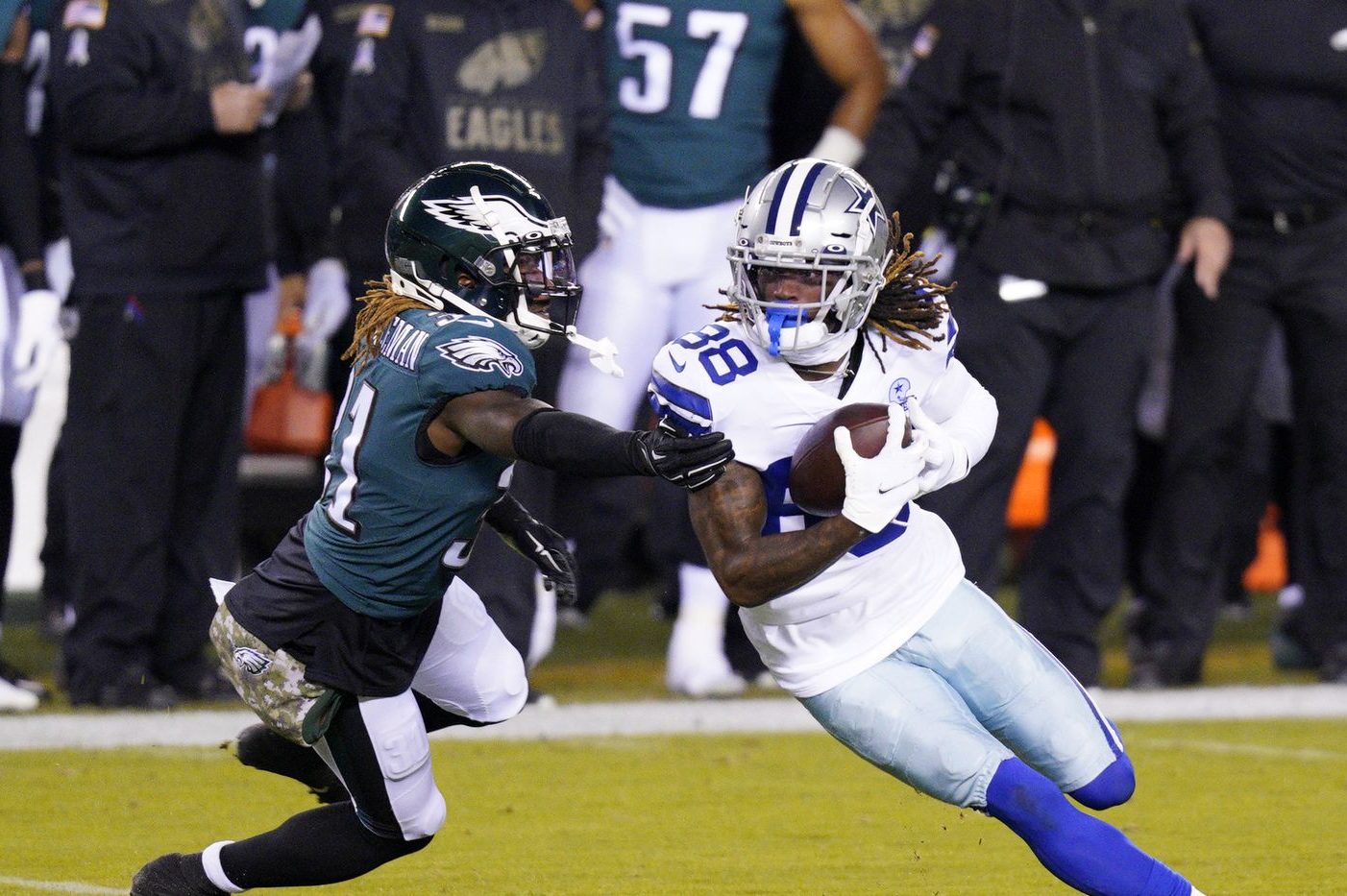 Last week was an odd one in fantasy football. I went through the wringer with several different rosters and with my start/sit suggestions. Two of my starts of the week (WRs Scotty Miller and Denzel Mims) didn’t perform, while the other one (RB Jamycal Hasty) had his day saved by a TD. There isn’t much to report on regarding last week’s sit suggestions. WR Julian Edelman was inactive with a knee injury, while Giants WR’s Sterling Shepherd and Golden Tate performed well in a bad matchup. Now, on to week nine, where I look to rebound.

This week, the surprisingly good Carolina Panthers face off with the Kansas City Chiefs. One would figure this game won’t be too close with the Chiefs exploiting this young Panther secondary. RB Christian McCaffrey is expected to be activated off Injured Reserve. Thus, putting RB Mike Davis back on the bench, or not? Panthers HC Matt Rhule has already come out and guaranteed Davis would have a role once McCaffrey returns. Plus, if they are down significantly to the Chiefs, who’s to say McCaffrey doesn’t get some more rest towards the end of the game. Davis should see enough work to be considered a reliable flex option.

Chicago Bears WR Darnell Mooney has burst onto the scene this year. He quickly looks to be the second-best WR on this Bears offense, and that’s been proven by the snap counts in recent games. Typically, that wouldn’t matter, but the Bears have a fantasy-friendly matchup with the Tennessee Titans. The same Titans team that is tied for the fourth-most points given up to the WR position, Mooney, should have a good game in this cake matchup.

I expect the Chiefs to put up points no matter whom they play. Now, technically, this is going to be a tough matchup for their WRs versus the Panthers. With Patrick Mahomes under center, I’m not worried about the matchup. WR Mecole Hardman saw increased involvement last week in the form of nine targets equating to seven receptions. Hopefully, this is a sign of things to come for Hardman. You should feel comfortable walking into week nine with him occupying a flex spot on the back of that performance. After all, he needs one big play to make it worth your while.

Absolutely nothing makes me sadder than putting WR CeeDee Lamb in the sit section of my article. It’s been well documented that I’m one of the biggest Lamb fans. With that said, he belongs on your bench, especially this week against the Pittsburgh Steelers. That’s an elite defensive unit, and it will torment this Dallas Cowboys offense with virtually no QB under center.

Our very own Garret Price (@DynastyPrice on Twitter) may hate me forever after all this slander I’m about to throw towards Seattle Seahawks rookie RB Deejay Dallas. While he performed more than admirably for fantasy teams, he was incredibly inefficient. How inefficient? He averaged only 2.28 yards per carry and 3.4 yards per reception. He shined in a week where everyone else was hurt. This week that won’t be the case. Fellow RB Chris Carson darn near suited up last week as it was reported he was super close to giving it ago. So, I expect him to suit up this time around. Even if he doesn’t, RB Travis Homer figures to be healthier after his injury bout and will be more involved this week if Carson does indeed miss once again. Leave Dallas on the bench this week. It’s not going to be a good week.

Rookie RB Jonathan Taylor’s struggles thus far have already been pretty well documented. However, last week was supposed to be the turning point. He was supposed to come out of the bye week and this Indianapolis Colts backfield. That never came to fruition, in any case. Instead, it became even more of a three-back committee. Add that their matchup with the Baltimore Ravens is the worst matchup for an RB, and I’m benching Taylor. I get that the Ravens have had a COVID breakout and six defensive starters are currently on the COVID/IR list, but they figure to get some of those guys back for the game on Sunday. This won’t be the week where he rebounds or starts to make something of himself at the NFL level.