Flexy and I Know It: Flex Start/Sits Week 5 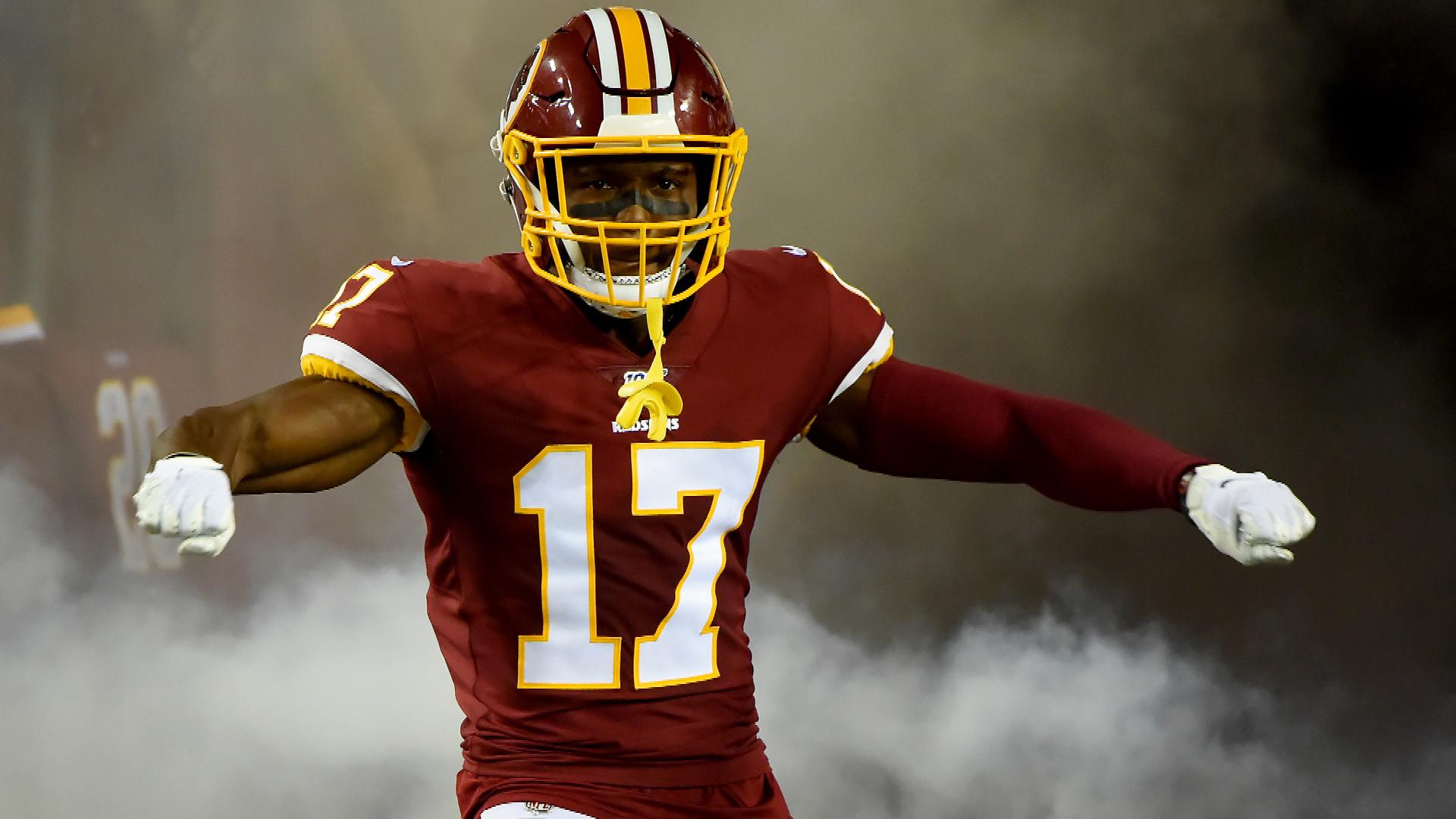 Every WR1 on every team is a must-start vs the Philadelphia Eagles at this point. The Eagles’ secondary continues to be beaten up after losing Avonte Maddox last week. Regardless of who is playing quarterback for the Jets, I’m taking my chances on talented receivers vs this Philly team. Anderson has the ability to break a big play at any moment. This is probably a relatively high risk/high reward type of play, but I’ll take my chances this week.

James White appears to be the only mainstay in the Patriots’ running back room. White is about as consistent as they come as you can count on him for about 10 points a week. 10 points a week is a pretty good floor to have in your FLEX. Now, New England gets a bad Washington team and the Patriots should have little problem putting up points. White should be able to meet that 10 point floor and then some.

With each passing day, it’s looking like Packers star WR Davante Adams will be unable to take the field against Dallas. I would assume that the Cowboys would be shifting their attention to Marquez Valdes-Scantling, leaving the number 2 wide receiver duties to Allison. Allison got off to a slow start this year and has yet to put together a truly solid performance. However, he did seem to take a step forward against Philly last week and will only get more opportunities to do the same in week 5. Aaron Rodgers is still Aaron Rodgers and he tends to perform well in Dallas. Someone has gotta catch the ball for the green and gold this week and Allison just might be that guy.

Each week the Patriots shut down opposing teams’ weapons. Factor in an equally bad offense with question marks at quarterback with McLaurin coming off of a soft tissue injury and the risk far outweighs the reward for me this week. McLaurin has been proving me wrong all season, but a matchup versus this vaunted New England defense is simply one I can’t get behind.

Cohen salvaged last week with a touchdown and as I’m sure we all know, that’s not a very sustainable method of fantasy production. Over the past 3 weeks, Cohen has only been targeted 14 times and received just as many carries. That’s about 10 touches a game. Right now, that’s just not enough to depend on Cohen from week to week. The Raiders defend the RB better than any other position group, ranked 20th best. The one thing Cohen will have working in his favor is the injury to Mitch Trubisky. Daniel might be a little more willing to use his check-down options, but even with Daniel playing a majority of the time against the Vikings, Cohen only ended the game with 5 targets for a measly 7 yards. I will need to see much more from Cohen before I can trust him in any format.