Flexy and I Know It: Flex Starts/Sits Week 6

Injuries and bye weeks are starting to take their toll on lineups. @Tyler_Grez get you those flex plays that pay. 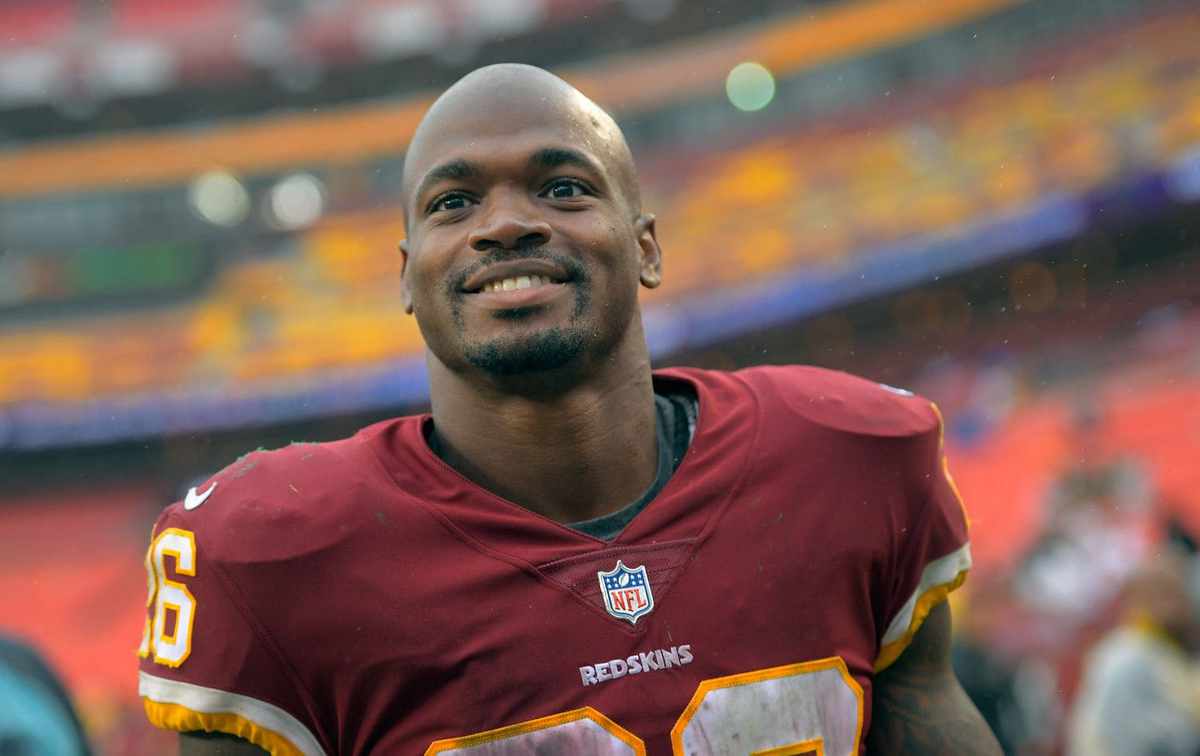 Hey Nerdherd! The DynastyNerds writers are here once again to provide you with your weekly starts and sits. We will be making our recommendations based on weekly consensus PPR rankings from FantasyPros. Here are the cast and the position groups they will be covering to help you win your week. Follow us, friend us, stalk us, whatever floats your boat

This week, there are more options than usual, but most of them revolve around just a couple of games. The reason why, and the common theme will become obvious real quick.

If there is one thing I’ve learned during this young season it’s this: listen to the coaches. There are several examples of listening to the coaches during the off season processes (hello, Cooper Kupp) or during the season to indicate what direction a player could be headed in fantasy-wise. Interim head coach Bill Callahan has already stated that he wants to be more balanced on offense by running the ball and using “Peterson’s skillset” more. I’m not sure there’s a better week for this philosophy to be implemented. The Miami Dolphins are currently the number one matchup for opposing running backs and I believe Peterson could be in for a big day.

There is a strong possibility that David Johnson does not suit up for a favorable matchup against the Atlanta Falcons. There could be a lot of points scored in this game and without the presence of Johnson, Edmonds could be in-line for a second straight week as an RB2.

Starting to notice the theme here? Washington is not as bad against the run as the Dolphins are, but they’re still not very good. Given the injuries around the league and the players on bye, Drake is a very start-able option in your FLEX this week.

This is the game that we’ve all been waiting for Westbrook to break out. Westbrook has pretty consistently put up about 8-11 .5 PPR points per game and is establishing himself a pretty nice floor with Minshew at the helm. This could be the week that Westbrook is finally able to put together a really solid performance and should even find the endzone for the first time since week 1.

This game could be a very sloppy one and there could be a ton of points to go with it. The Washington secondary is, well, not good. Somehow, I think Miami will be playing from behind. The Dolphins should be able to score at least a little bit. Maybe I’m giving them and the Skins too much credit this week, but who knows. I weirdly am grabbing quite a few pieces from both offenses this week. Williams should really only be in play for teams hurting to find a last FLEX spot due to the injuries and bye weeks.

Man, this will be conflicting take on my end. I’m actually looking to buy Howard low in most formats for teams looking to make a championship run. But, I don’t think this week is one where you’re going to want to play him. Maybe he falls into the endzone, but I’m not going to bank on it. Some teams may not have the option to bench Howard, but if you can support it, I would.

Yes, Hilliman will be the starting running back this week. No, you should not play him. The New England defense is something else right now and the Giants will also be without Sterling Shepard and Evan Engram. I’m not sure there is a startable Giants player this week.

This declaration is contingent upon the status of Adams. If Adams plays, then MVS has a good chance of living up to his WR36 Fantasy Pros ranking. If not, MVS will draw the coverage of Darius Slay and that concerns me. The Packers had a heavy focus on the running game against a stout Dallas defense last week and I don’t believe they’d let an equally stout Lions rush defense stop them from trying to do the same this week. The Lions will be missing two of their top run stuffers in Mike Daniels and Damon Harrison. I expect the Packers to attack there rather than the perimeter.

The Titans passing offense has been pretty bad at this point and it doesn’t get any easier against a good Broncos pass defense. The Broncos are currently 2nd best against QBs, 5th best against WRs and 8th best against TEs on the year. If the Titans were looking for a week to get the passing game rolling, this isn’t it.