Flexy and I Know It: Start/Sit Week 16

@ethanAwyatt returns to give you his flex starts and sits for week 16. It features one of his favorite players from the 2021 Draft Class. 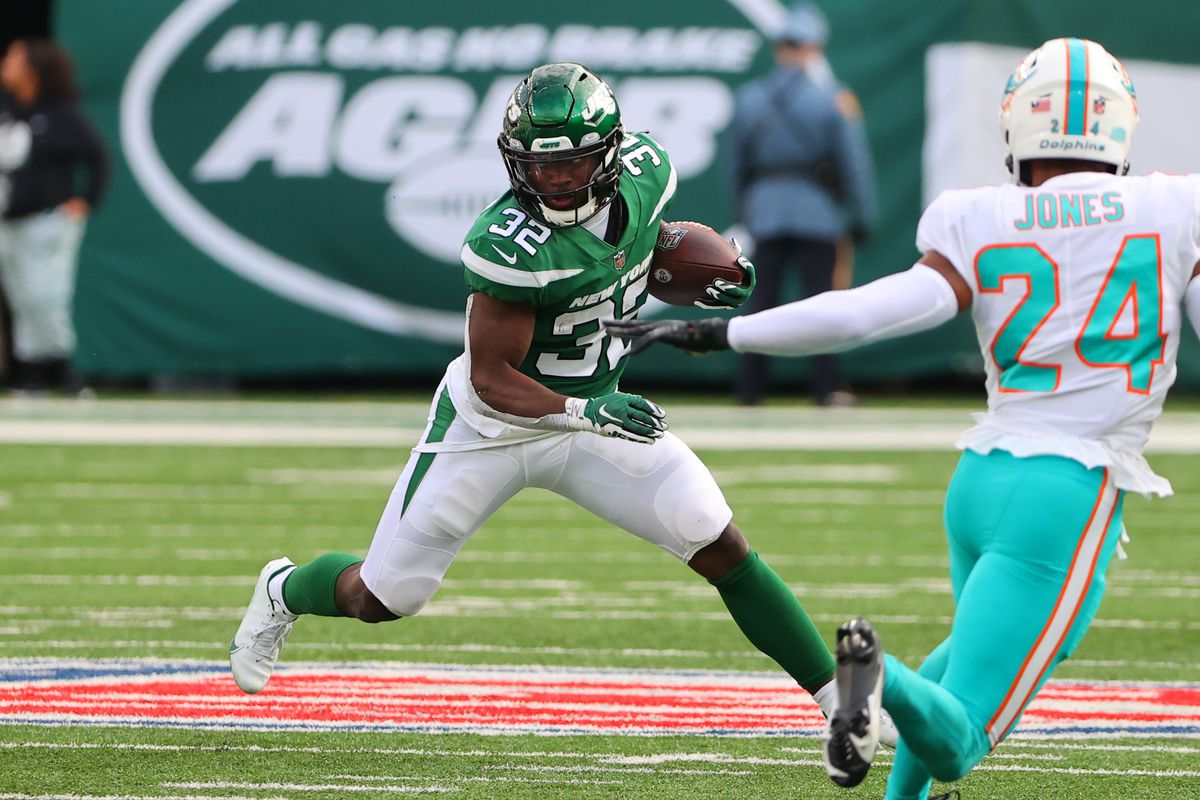 I unknowingly chose a lousy time to regress. In week 15, I blew two of my four calls. Both of which were my starts of the week. On the other hand, my sits of the week performed the way I expected.

Starting with the worst of my calls, New England Patriots RB Rhamondre Stevenson laid an absolute dud. He had 40 total yards, only one reception, and zero touchdowns.

He had a chance to further establish himself in this offense with fellow RB Damien Harris out with an injury. However, he failed miserably.

The other start of the week that disappointed was Los Angeles Rams WR Odell Beckham Jr. Beckham had his lowest target amount since being on the Rams in week 15 with three targets.

He ended the game with a lowly seven receiving yards and just one reception.

Where I made my hay this week was with my sit calls. Washington WR Terry McLaurin and Denver Broncos RB Melvin Gordon failed to eclipse ten fantasy points in week 15.

McLaurin had 51 receiving yards and two receptions off four targets. Gordon only had 61 total yards and one reception.

While WR Michael Gallup is far from the best receiver on the Dallas Cowboys, he’s commanded a solid amount of targets. It makes him an interesting fantasy play week-to-week.

Since returning from injury in week ten, Gallup’s had five targets in every game, with at least eight targets in four of them. Yet, he hasn’t topped five reception at any point in that period. Gallup has only one touchdown and only topped 50 receiving yards twice during that span.

The last time Gallup and the Cowboys played Washington (their opponent in week 16), Gallup had five receptions for 60 receiving yards on nine targets.

It’s one of the two games where he eclipsed 50 receiving yards since his return. I expect him to do the same this week. He should be an excellent flex play with a solid floor in a so-so Week 16 matchup with Washington.

Detroit Lions WR Josh Reynolds has probably flown under the radar. In five games with his new team, we’ve seen Reynolds amass over 50 receiving yards in all but one game.

Reynolds also has two touchdowns in that time frame.

Now comes a matchup with the easiest pass defense he’s faced to date with the Lions in the Atlanta Falcons. The Falcons have given up the ninth-most passing yards in the NFL.

With his expected workload and an easy cake matchup, Reynolds offers tremendous flex upside that you wouldn’t expect from him.

It pains me to put New York Jets RB Michael Carter on the sit section. Carter became one of my favorite rookie running backs in this recent draft class.

His combination of explosiveness and quickness, coupled with his receiving ability, made him incredibly intriguing. So far, he’s flashed all of that ability and more for the Jets.

Now that he’s returned from injury, Carter figures to assume the lead role again. Last week, the Jets eased him back into the lineup despite playing 54% of snaps.

He should get more touches this week but faces a tougher matchup in the Jacksonville Jaguars. The Jaguars boast one of the best-run defenses in the NFL in recent weeks. They’ve given up only 101.7 rushing yards in the last three games, which ranks eighth during that stretch.

Carter has limited fantasy upside with good run defense and a positive game script to take the passing work away in week 16.