Flexy and I Know It: Start/Sit Week 2

Week one is in the books, and it’s time to move forward. Here are some flex-worthy considerations and some not-so-worthy ones for week 2. 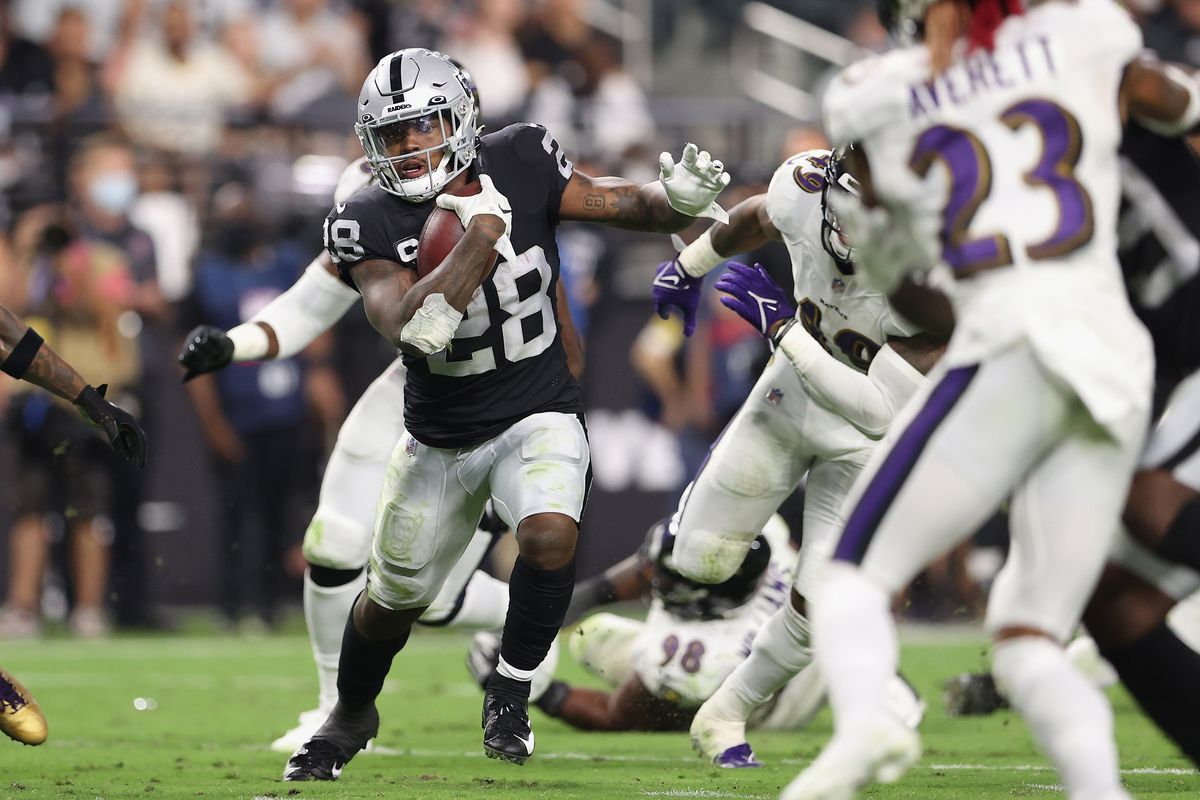 Week one wasn’t my best performance. Of my four-start recommendations, two had less than ten fantasy points in PPR leagues. Those two were WR Michael Pittman Jr. and RB Javonte Williams.

Outside of RB Trey Sermon, a surprise inactive Sunday morning, all my sit recommendations backfired.

WR Ja’Marr Chase had a big game for the Cincinnati Bengals, while WR Kenny Golladay had a solid debut for the New York Giants.

Denver Broncos WR Courtland Sutton had an awful week one. Sutton only received three targets, catching one for 14 receiving yards. It looked clear that he still isn’t quite 100% recovered from the ACL injury. Sutton rarely received a look. That remained true, even after second-year WR Jerry Jeudy went down to an ankle injury. However, week two will be different.

That’s because Sutton and the Broncos face the Jacksonville Jaguars this week. The same Jaguars team that allowed the Houston Texans to throw for just under 300 passing yards. It was the fourth worst performance from a defense in week one. With Jeudy out and the favorable matchup with a porous Jaguar defense, Sutton should be played. Targets should come easier, but I wouldn’t expect an explosive top 12 week from Sutton.

Instead, I’d expect a solid WR3 week as I don’t believe he’s healthy enough to explode the way he did two years ago. At least he isn’t for the time being.

The week one waiver wire darling, RB Elijah Mitchell of the San Francisco 49ers, has dominated fantasy football headlines. Many have spent the week trying to obtain him off the waiver wire or by trade.

Yet, I still don’t think he’s being valued high enough. For instance, Fantasy Pros ranks him as their 25th running back of the week. I view that as a little too low for my taste. I’m aware his matchup with the Philadelphia Eagles is more brutal than his week one matchup, but it still isn’t that tough.

Against the Atlanta Falcons in week one, the Eagles surrendered 124 rushing yards on 26 attempts. That’s nearly five yards per carry. The Eagles’ defense may be stingier than last week’s defense, but Mitchell will still feast.

Most of his work came in the first and second down role, similar to injured RB Raheem Mostert’s part. If he consumes all that work as I expect, he’s an easy flex play and will finish as a high-end RB2.

Fantasy-wise, Las Vegas Raiders RB Josh Jacobs had a stellar week one, as he had just a smidge over 40 total yards and two TDs. However, I wouldn’t expect just to plug him into your lineup this week unless it’s necessary.

The biggest glaring negative to playing Jacobs is his limited capacity. He missed practices on Wednesday and Thursday due to his toe injury. It’s something that consistently nagged him in the team’s week one victory over the Baltimore Ravens. He fought through the pain, but it was visible he was struggling with it.

Now, he’s got a date with the Pittsburgh Steelers defense and their frightening front seven. With an unfavorable matchup on the docket and a nagging injury, I’d avoid playing Jacobs. There are better options to roll with this week.

I get it. You’re struggling at the running back position and don’t know who to play. You may look at the stat sheet and see that RB Mark Ingram received 26 carries from the Texans in week one. It’s tempting, but you’re still undecided. So, let me help make the decision a bit easier. Don’t play Ingram in week two against the Cleveland Browns.

Despite blowing out the Jaguars in week one, don’t kid yourself. The Texans are still a bad football team, facing a good one in the Cleveland Browns. A big reason for Ingram’s high carry count was because the Texans never trailed, which I don’t expect to happen this week.

Bench Ingram and don’t get baited by the high number of carries he received. It’s an aberration and not a regularity.