Flexy and I Know It: Start/Sit Week 8 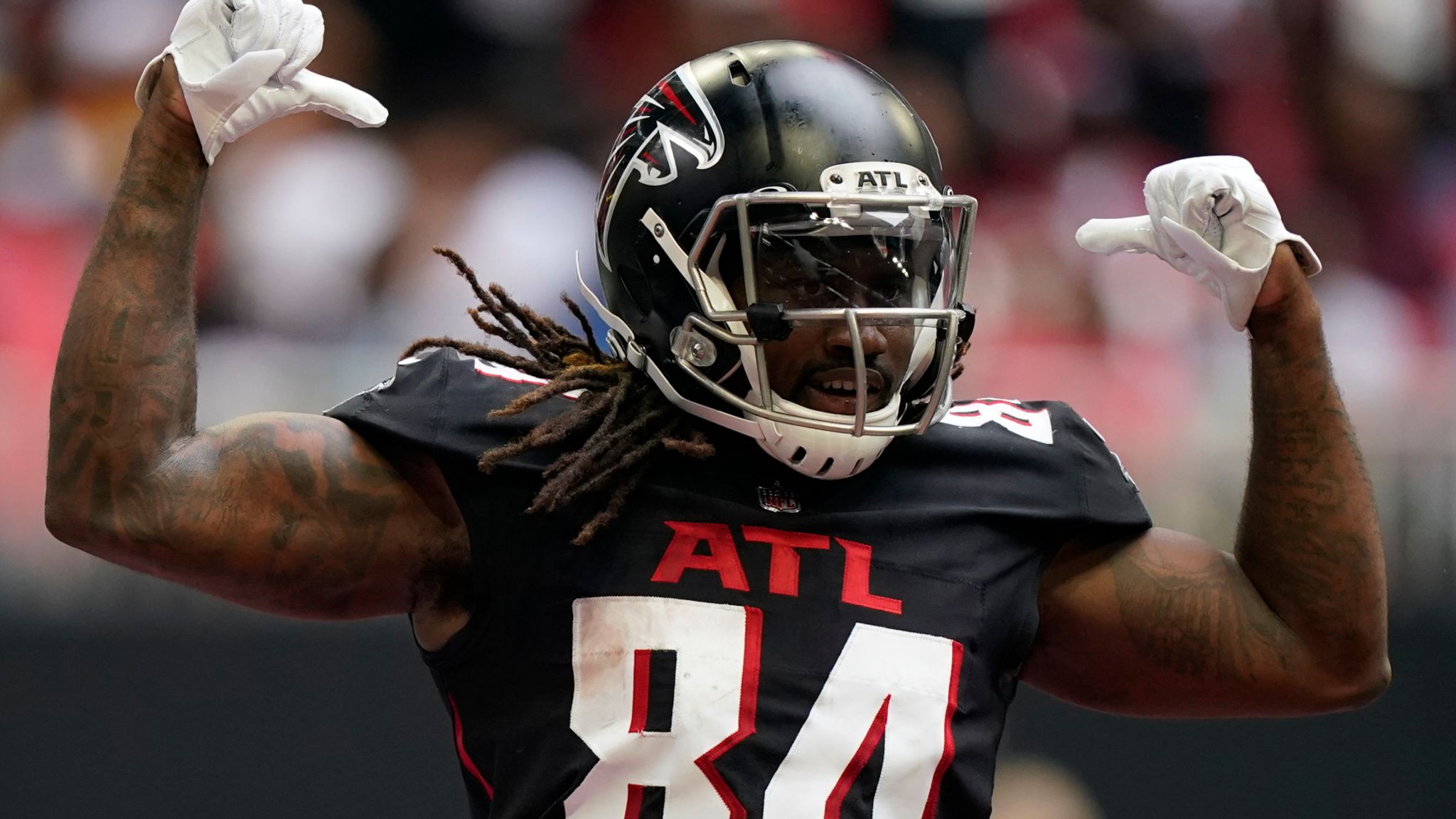 Week seven was another excellent week for me and my calls. My starts of the week performed well in their matchups.

Arizona Cardinals WR A.J. Green had 66 receiving yards on three receptions. He failed to grab a touchdown, though. Still, he nearly had ten points, so I’ll classify that as a hit.

Miami Dolphins RB Myles Gaskin had a good day for fantasy last week as he had over ten fantasy points on the back of four receptions and 77 total yards. That wasn’t all he’d have as Gaskin punched it in on the goal line as well.

Unfortunately for them, my sit calls both had bad days. First and foremost was Houston Texans RB Mark Ingram. Ingram finished with below six fantasy points for the week. That even came with three receptions, which was an oddity for him.

Now, he’s back on the New Orleans Saints behind RB Alvin Kamara.

The last sit call I made was WR Jamison Crowder of the New York Jets. Despite his starting quarterback getting hurt, Crowder nearly returned decent value. He had 34 receiving yards on four receptions.

I low-key hate myself for this pick. I’m the furthest thing you could be from a truther of Buffalo Bills RB Zack Moss. Yet, I wouldn’t classify myself as a hater.

He’s a run-of-the-mill running back with little to no discernable traits. Yet, he has value when given the ball in this Bills offense.

The last time Moss and the Bills played the Dolphins in week two, Buffalo thrashed them, and Moss contributed two touchdowns. However, he did that on only eight carries and two targets that he caught.

Since then, Moss has had at least 15 opportunities in three of the four weeks. While I don’t expect him to repeat his two-touchdown performance in week two, he should be able to get at least five more and have at least one touchdown.

Moss is more than a flex-worthy player against this Dolphins defense if he can have that type of success.

For some reason, this guy is still classified as a receiver in many formats. Atlanta Falcons RB/WR Cordarrelle Patterson has had 14 carries in back-to-back games.

Patterson and the Falcons have a matchup with a tough defense in the Carolina Panthers, but the matchup is far from insurmountable. While great against the pass, the Panthers’ defense has been susceptible to the running game recently.

In their past three games, the Panthers have been bullied on the line of scrimmage and have given up 130.7 rushing yards per game. That ranks as one of the ten worst marks across the NFL in that period.

The Falcons have shown that they aren’t scared of giving Patterson double-digit carries in the past two weeks. That, coupled with his RedZone utilization and targets, makes him an easy flex decision.

I expect Patterson and the Falcons to fly through the Panthers’ defense on their way to a win. In that effort, Patterson will post an RB2 worthy day and maybe better.

Technically, Washington Football Team RB J.D. McKissic has a tough matchup with the Denver Broncos rush defense in week eight. Except, he doesn’t.

While the Broncos rush defense ranks in the top ten, McKissic isn’t used as an average running back. He’s been tabbed as Washington’s pass-catching specialist with at least four targets in five of seven games this year.

Better yet, the Broncos rush defense has trailed off in recent weeks. They were one of the few teams to rank worse than the Panthers’ run defense in the past three weeks. They’ve allowed 138.3 rushing yards in that span, which is the fifth-worst.

Now, with all that said, you would think McKissic is a good play. However, in games decided by 11 points or less, McKissic has struggled to return value.

The note above about the Broncos defense benefits fellow RB Antonio Gibson as he’s their proven first and second-down back. I’d avoid McKissic this week for those reasons. There’s only a 50-50 shot he pays off this week.

Arizona Cardinals WR Christian Kirk has been on somewhat of a tear this season. Kirk has 408 receiving yards and four touchdowns. Two of which have come in the past two weeks.

However, Kirk will struggle this week at no fault of his own.

The Green Bay Packers are expected to be down their two top WRs, Davante Adams and Allen Lazard. The Cardinals have the league’s third-best pass defense, allowing just over 200 passing yards per game.

With the Packers down their two best receiving options, I expect them to run the ball heavily, limiting the time Arizona will have the ball in their hands.

To that point, Arizona gives up the second-highest yards per carry in the NFL with an even five yards per carry. The game plan will feature a lot of Packers RBs, Aaron Jones and A.J. Dillon.

I fully expect the Packers to have success doing it. Thus, I believe the Cardinals will fail to top 30 points for the second time this season. One of Kirk’s worst two games came when the offense couldn’t put up 30 points this year.

Things will be no different this week, so I’m leaving him on the bench. There are better options to play. Especially coming off the bye week Armageddon we just suffered through in week seven.

Dynasty Rookie the Good and the Bad: Week 7
Changing the Call: Quarterback Start/Sits Week 8
25% Off Sitewide - Use Coupon Code "Black-Friday".