Flexy and I Know It: Start/Sit Week 9

@ethanAwyatt returns to bring you week nine’s flex starts and sits. One high-profile first-round pick makes his debut on the weekly column. 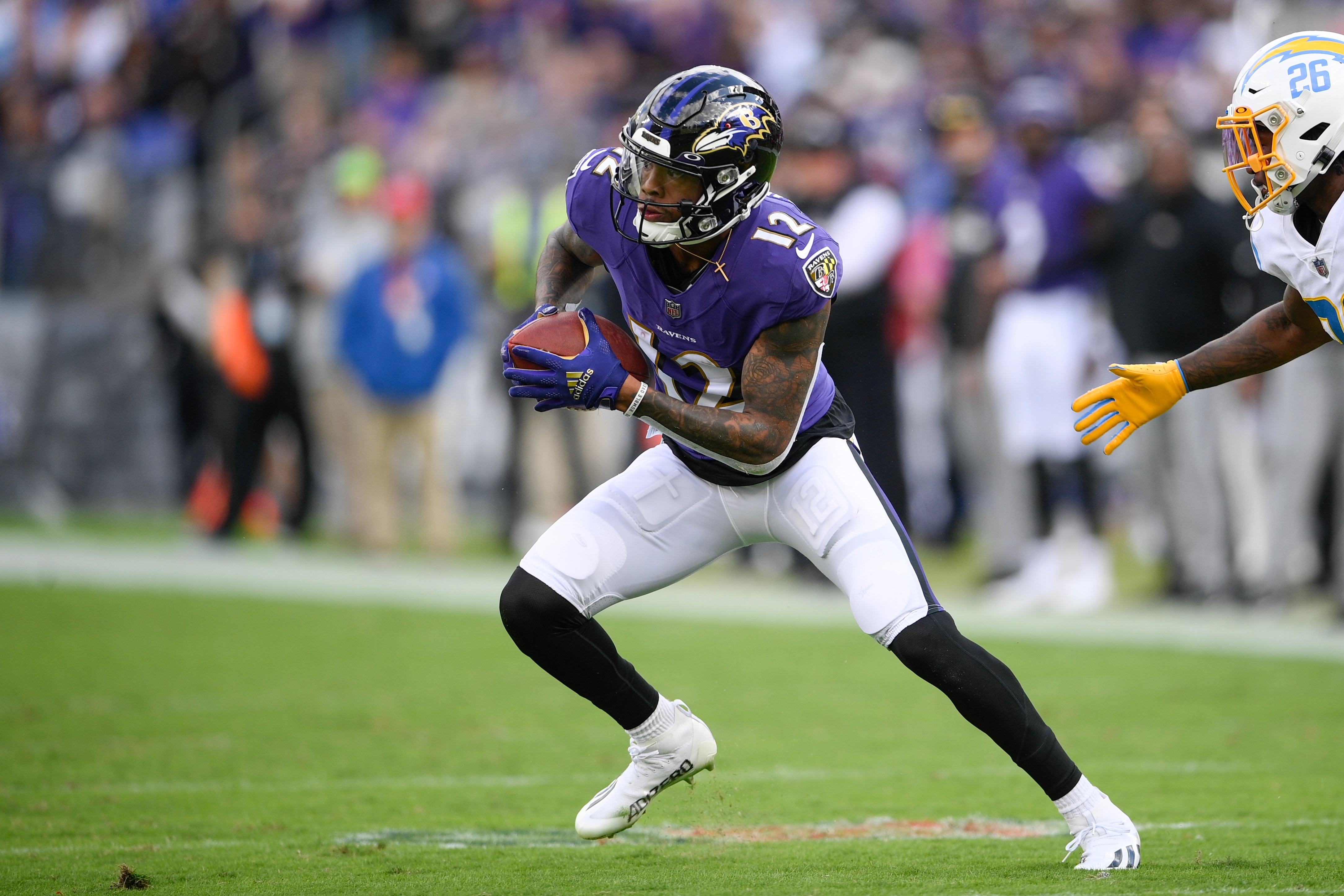 The fantasy landscape is looking apocalyptic in week seven as the injuries continue to add up and six teams enter a bye. Worry not, @ethanAwyatt has you’re flex locked down with these starts and sits.

Week eight was a decent one for my start/sit calls. Three of my four suggestions paid off, while the other didn’t.

My starts of the week, Buffalo Bills RB Zack Moss and Atlanta Falcons RB/WR Cordarrelle Patterson, couldn’t have had more different days on the field, yet they both performed well for fantasy.

While Moss paid off for fantasy despite his inability to perform well on the field, Patterson was a different story.

With a limited workload compared to what he was given in recent weeks, Patterson topped ten fantasy points. He had 72 total yards and a touchdown on nine carries and five receptions. Once again, fantasy managers that started Patterson ended up enthused about the decision.

Where I went wrong this week was with my call to sit Washington RB J.D. McKissic. In games where Washington is competitive, McKissic doesn’t usually pay off for fantasy. Last week though, he topped 90 total yards and had 11 touches. That performance was good enough to put him over ten fantasy points despite not having a touchdown.

My other sit of week eight was Arizona Cardinals WR Christian Kirk. While I was justified in recommending you sit him, you wouldn’t have been disappointed if you ignored me and played him anyway. Kirk had 46 receiving yards on four catches, which is a decent performance.

Gage played 36 snaps against the Carolina Panthers in week eight, which accounted for 68% of the offensive snaps. Yet, he failed to record a target.

However, that came against a darn good pass defense as the unit ranks second in opponent pass yards per game. This week, the Falcons face New Orleans Saints, the tenth worst defense in that same statistic.

Even more noteworthy is that the Saints have allowed wide receivers to score 31 fantasy points per game against them, per Pat Fitzmaurice of FantasyPros.

In the only other game WR Calvin Ridley has missed this year, Gage had 67 receiving yards and a touchdown on six targets.

I know that Gage left a bad taste in your mouth last week, but it’s a performance that should be forgiven against a good defense. Start Gage in your flex this week as he should post a stat line similar to the one he did without Ridley in week seven.

For the life of me, I couldn’t figure out why Baltimore Ravens rookie WR Rashod Bateman was so low in the rankings this week.

He and the Ravens have a matchup with the Minnesota Vikings this week. The defensive unit of the Vikings has the 18th ranked pass defense in terms of passing yards given up to the opponent.

Not to mention that Bateman has six targets in both games he’s played this season after missing the first five games of the year to injury. In week seven, he turned those six targets into three receptions for 80 receiving yards.

Bateman’s steady involvement and a favorable matchup with the Vikings make him an intriguing flex play in week nine. It’s a no-brainer; you need to put him in your lineup this week.

Just like I thought Kirk would disappoint last week, he’ll disappoint this week.

Kirk and the Cardinals play the San Francisco 49ers in week nine. Kirk had 50 total yards on five receptions and one rush when these two teams played in week five. He barely hit ten fantasy points.

Now, as these teams prepare to face off again in week nine, the Cardinals are nursing an injury to QB Kyler Murray. With an injured Murray, Kirk’s upside and every other Cardinals skill position player are limited.

It will be the second consecutive week the Cardinals will be in a low-scoring matchup. It would be best if you made plans to avoid playing Kirk at all costs.

The risk is just too high right now with the injury to Murray and his lack of success in the previous matchup.

Really? You can’t start newly minted Tennessee Titan RB Adrian Peterson. He hasn’t even been with the team a week. Yet, I still see some clamoring for people to start him.

In my opinion, if you play Peterson, you’re hoping he ends the day with a touchdown.

Given that he was signed earlier this week, he doesn’t have a full grasp of the playbook. His snaps will be limited, and we can’t act like fellow Titans RB Jeremy McNichols is a slouch.

McNichols has three games where he’s averaged over four yards per carry. Not to mention his ability in the passing game, where he’s averaged at least eight yards per reception in every game this year. In four games this season, McNichols has averaged at least ten yards per reception.While I believe Peterson will become the first and second down running back in a matter of time, that time isn’t coming this week. Don’t play Peterson this week, no matter how much you’re tempted to.