Flexy and I Know It: Week 11 Flex Starts/Sits

When you need those last 10 points to get the win, it all comes down to the flex play. @Tyler_Grez is here to help you get those precious points 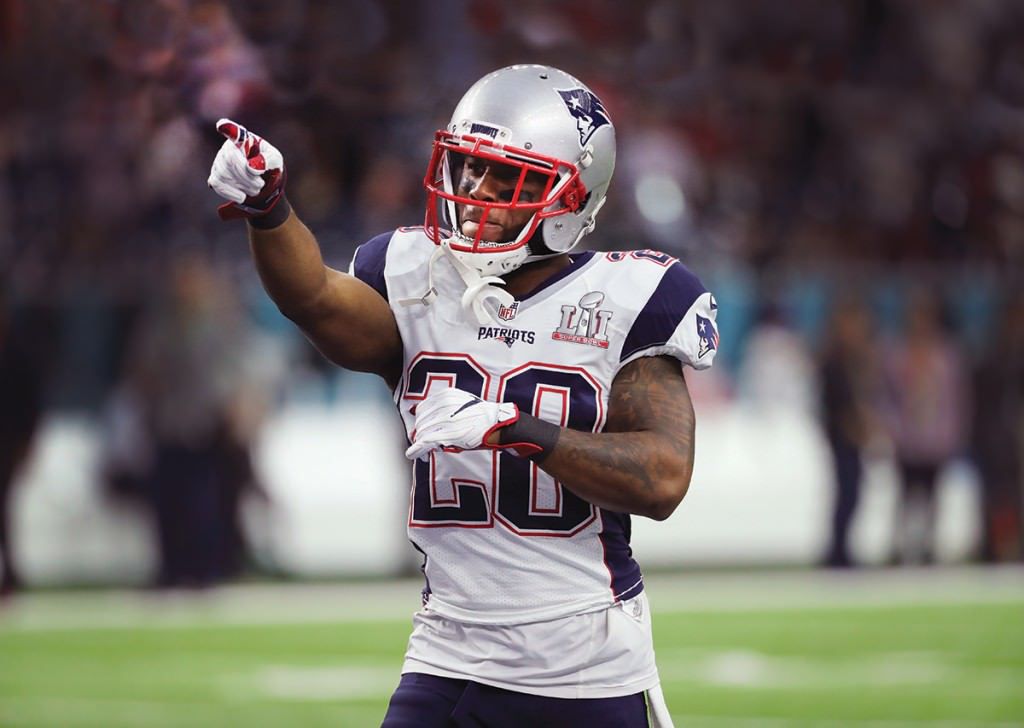 It’s that final push! Hopefully you’re not in a “must-win” type situation this week. But, if you are, hopefully I can be of assistance. Let’s get started.

If you follow my work you know that I am a big James White fan. White is the most consistent player you could have on your roster. Michael Thomas might be the only player that can tout the same amount of consistency. I love being able to put White in my FLEX because I know I can get about 10 points from him every single week. Especially at a position, the FLEX, where a poor performance can really ruin your week. I don’t foresee the Patriots having a ton of success running the ball this week. They may have to utilize the short passing game to keep the Eagles defense honest and I like White’s matchup with those Philly linebackers. White has just 2 total TDs on the season, but I have a good feeling that he finds the endzone this week.

This has all the makings of being a shootout in Baltimore. I don’t really see how the Texans are going to be able to contain the Lamar Jackson led Ravens offense, so Houston will have no choice but to retaliate in kind. Now factor the potential absence of Will Fuller and things really begin to look good for Johnson. He’s been the forgotten man after a very hyped up trade from Cleveland, but this is the game where he should shine. This is the type of game that the Texans brought him in for.

I don’t believe the Bears will be able to keep the Rams from scoring points. Which means that Trubisky will need to respond and actually throw the ball. Scary, I know. Allen Robinson could have his hands full this week with Jalen Ramsey so Trubisky may have to find a new favorite target this week. Tarik Cohen could be that guy. I like how he matches up with this Rams defense and with the possible elimination of Robinson, Cohen could flourish. Projected opportunity plus projected game script both look to be in favor of Cohen this week. I believe that he is a solid FLEX option this week.

Anderson and the Jets offense are flying high after a “big” win over the New York football Giants last week. I am looking for them to carry their momentum into this weeks matchup versus a porous Washington defense. On top of that, I don’t think there’s anyone who can match up, speed for speed, with Robby Anderson. He could be in for a big day and all it takes is one busted coverage and Anderson will be off to the races.

Let me preface this entire paragraph with this: I am only looking to play Ginn in deeper leagues. I like his matchup with Tampa Bay and I believe there’s a good potential that the Saints will have to resort to passing to sustain an offensive attack this week. Similar to Anderson, there is a good chance Ginn will get an opportunity or two to make a big play. I think he makes the most of it and once again reminds us how dynamic he is.

Yes, it’s true that Derrius Guice should be making his return this weekend. But, like the many other “return from IR and play right away” situations that we’ve all dealt with before, I am pressing the brakes on this one. I, no we, just don’t know how Washington is planning to use both Guice and the incumbent Adrian Peterson. Early reports are suggesting that there could be a “sharing of the load”. Which, to be frank, wouldn’t be that surprising considering this is the second time this year that he will be returning from a major injury. It would behoove the Skins to move the process along slowly. Hopefully after this week we can get some clarity on how both running backs will be used. But, for now, it’s a hard pass for me.

Parker is in line to get the full Tre’davious White treatment. White went toe to toe with Odell Beckham Jr. last week and gave him plenty of fits. I expect the former LSU cornerback to shut down the former LSU wide receiver. Add in a potentially lethargic Dolphins offense and i’m not even sniffing this matchup this week.