Flexy and I Know IT: Week 13 FLEX Sit/Start

Last week of the regular season, are you in or out? @Tyler_Grez helps you squeeze those last few, precious points to make the playoffs. 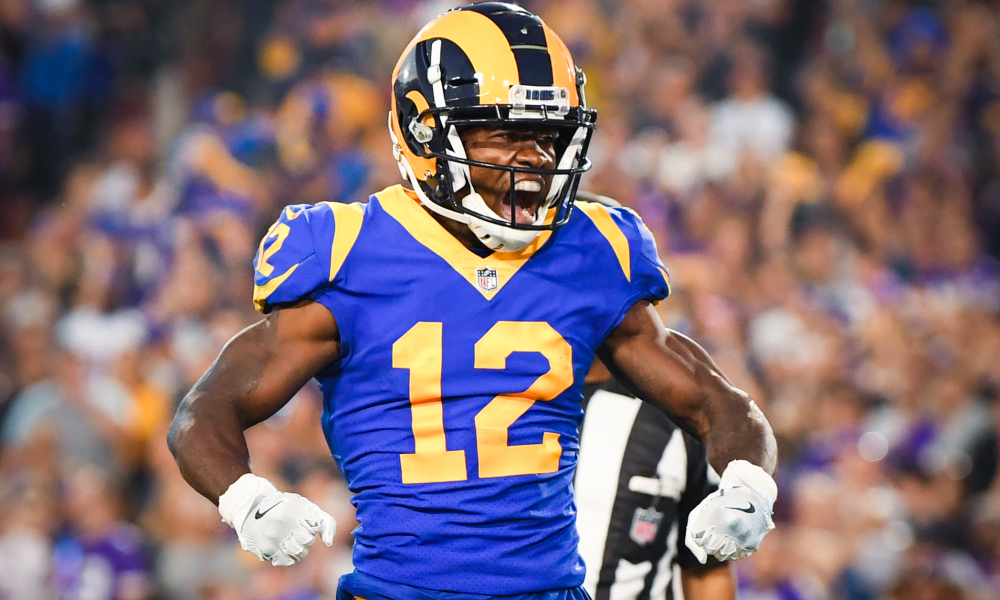 There aren’t a ton of smash matchups this week, so this weeks article will be rather short. However, I wish you the best of luck in these crucial weeks.

Head coach Matt LaFleur continues to defend Williams’ role in this offense. After an overall pedestrian performance by the Packers’ offense last week against a stingy 49ers defense, I expect the offense to get back on track this week. Normally, these types of judgments aren’t the best material, but I am simply proposing Williams on a gut feeling this week. The Packers offense will be looking to get back on track and they are going to want to run the football to do so. Jones is the number one running back, but Williams will get his fair share of touches. All it will take is one touchdown to make Williams a FLEX worthy play and I believe he gets it this week.

Alright, back to thought out analysis. Cooks has not been healthy and I, for one, was worried if we’d see Cooks again this year. The Rams have been missing the same dynamism that made them so offensively potent in the past. Well, Cooks has returned and now the Rams draw a division foe in the Arizona Cardinals. Cooks’ speed will be unmatched by any defender in the Cardinals secondary. I also don’t foresee the Rams defense being able to stop the Cardinals offense, therefore the Rams will need to get back to their roots and score some points this week. I really like Cooks as a FLEX play this week.

Not much analysis here either. I don’t play average running backs against the Patriots. I just don’t. I’d look almost anywhere else this week.

Williams’ TD dependency caught up to him this year. I was one of those who thought he might be able to kick that thought this year. However, it really has been a problem. Now add in tough pass defense and Williams is a big pass this week. I just don’t think you can rely on him for much production. I’d be willing to throw a big upside/ low floor play into my lineup rather than Williams.

Golladay should draw Fuller’s attention this week in Chicago, but my sitting of Jones is more so an indication of the Lions offense than it is the ability of Jones himself. I don’t like the game as a whole either. It could be a very low-scoring affair and the Lions offense is quite simply not at full strength. No thank you.