Foles to the Bears

The Bears have needed a competent QB for some time….Is Foles really the answer? @DynastyJon explores the Bears’ new QB room. 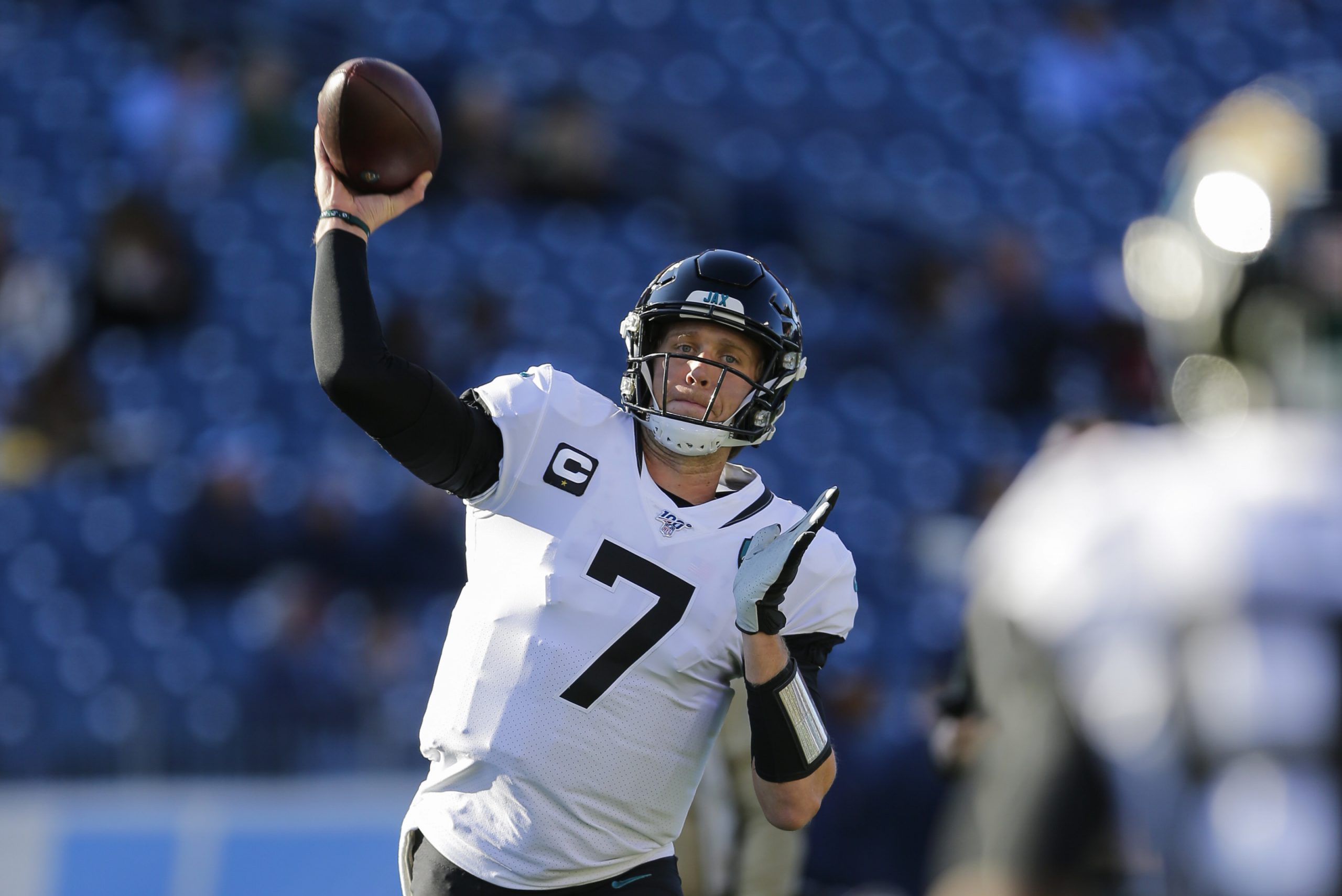 QB on the Move

I was fully expecting that the Bears may look for an alternate option to Trubisky in the offseason. I heard rumours swirling about Dalton or Cam Newton making the switch, but was surprised to see them pull the trigger on Foles.

Yes, they got him at a discounted rate (a 4th round compensatory pick), but I’m curious to see just how successful this experiment will be. Foles will only come with a cap hit of $15.62 million in 2020 with a potential out in 2021. So, the contract isn’t too much of a concern.

That being said, the reason we were clamoring for a new QB in Chicago was for an upgrade in the passing offense in comparison to Trubisky. I’m not so sure that Foles fits that bill. The 31-year-old has never played more than 11 games in one season as a starter in his NFL career. In terms of passing in 2019, out of 42 QBs with a minimum 100 pass attempts, this is how the 2 ranked:

Neither are too impressive…However, we have to give Foles the benefit of the doubt after only playing 4 games due to injury and having to get acquainted with a new team. In terms of career performance thus far, Trubisky has a 63.4% completion percentage, a 3.8% TD%, and a 2.3 INT%. In comparison, Foles has a 61.9% completion percentage, a 4.2% TD%, and 2.1 INT%. Overall, there’s very little to differentiate between the two. Additionally, Trubisky averages 208.6 yards per game, compared to 205.2 yards per game for Foles. It’s therefore very difficult to say with certainty that Foles is a more accurate QB.

Admittedly, I wasn’t aware of the coaching connection. Foles has had prior experience playing for Matt Nagy, John DeFillipo, and Bill Lazor, during his time with the Eagles. As such, it should be a relatively quick transition to pick up the offense for Nick.

I don’t think it’s a shoo-in that Foles takes the job day 1. The Bears have invested too much draft capital in Trubisky to at least not make it seem like a competition. However, it doesn’t show too much confidence in the young signal-caller. Perhaps the Chargers look to acquire him mid-season?

Given the passing stats listed above, it’s hard to imagine anyone in the Bears’ offense noticing a fantasy uptick.

Shifting focus down South, Gardner Minshew now has the Jacksonville job seemingly locked in. Minshew saw a meteoric rise before taking a minor downturn upon Foles’ return from injury. With the uncertainty of the Jaguars’ QB situation now cleared up, I expect Minshew’s value to return to the high.