What do you do with proven stars who disappoint you in 2019? What factor correlates to them bouncing back in 2020? @Statholesports has answers 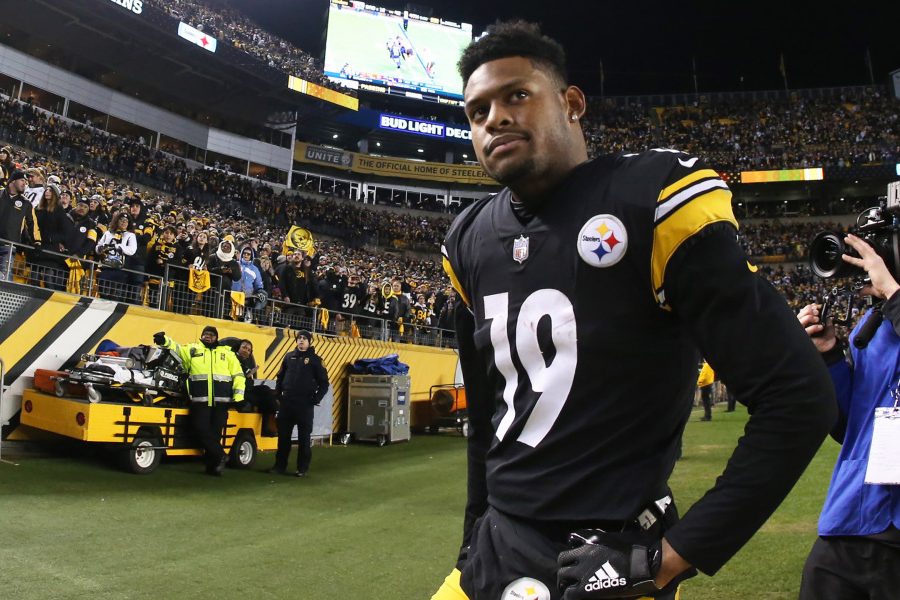 Every fantasy owner has that one player whose stench from a broken promise of success the prior year makes the mind recoil at even hearing his name. A player who has been written off your draft board almost unconditionally. This often occurs when a player gets injured, leaving a big void in your fantasy lineup you don’t soon forget. He fooled you once, and you’ll be damn sure not to be played again. This is your classic case of a very common psychological phenomenon called loss aversion: the tendency to favor avoiding losses than gains of equal value. And despite our natural inclination, otherwise, its evolutionary benefits have no relevance in the land of fantasy football.

I took a look at my data going back to 2009 to identify such let down type players and identify how they performed the year following their off-year. To determine which players fit such a concept, I came up with the following criteria:

Derailed Veterans: a player with two consecutive top-24 position season finishes that drop out of the top-36 the following year

Looking at running backs and wide receivers, I found 30 qualifying Derailed Veterans based on these parameters. Here they are below sorted by those with the best positional finishes the season after their derailment:

In this graph, we have the two leftmost green shaded columns indicating evidence that there was hype for a player who let down fantasy owners the following “Derailed Year.” The “Following Year” column reveals how well each player bounced back for better or worse.

The final rightmost column indicates whether the reason each player’s “Derailment Year” was due to a severe injury (missing six games or more). You’ll notice a glaring trend that wide receivers or running backs who suffered such an injury were likely to bounce back the following year. Conversely, those who did not suffer an injury were not nearly as likely.

12/15 players that bounced back in the top-40 at his position missed 6+ games due to injury the year of his derailment, and 12/15 finishing sub top-40 did NOT suffer such an injury

The Impact of Injuries

This is a pretty stark differentiation between those injured and those not. This brings us to modern times. The table below provides some insight into values based on this analysis using the end of July 2020 ADP for PPR. Does the general public agree with this analysis that proven stars should be trusted the year following an injury? How about not trusting proven stars who did not suffer such an injury?

Sorted by the top 2020 ADP, I see value in both Adam Thielen and JuJu Smith-Schuster as both suffered injury in 2019. On top of support from the data, Thielen ditched the A or B suffix from his WR1 status on the Vikings. While, Smith-Schuster gets his NFL caliber talent quarterback back. Be confident in taking both of these guys well ahead of their ADP. They should shine like the stars that they are after being cleaned from their dirty 2019. The real sleeper here though, might be Jordan Howard. Another injury victim from 2019 should have no problem demolishing his ADP of 82, even in a new scene in South Beach.

As for the rest, the 2020 valuation seems to be mostly on par. Kareem Hunt’s suspension status in 2019 doesn’t quite fit with the analysis. The public is properly shunning Brandin Cooks and Tevin Coleman as they have no injury to blame for a lackluster season.

While your brain might tell you to distance yourself from one of these 2019 injury victims who led your team astray, don’t let that feeling deter you from properly zigging when other team owners are zagging. Long are the days in which injury crushes an all-star from his pedestal. Draft confidently. Celebrate over your friends mercilessly.

Fantasy Forecast: San Francisco 49ers
What does a Running Back have to Do?