From DFS to Dynasty: Week 6

After a disappointing Week 5, @dynastymad tries to get back on track. 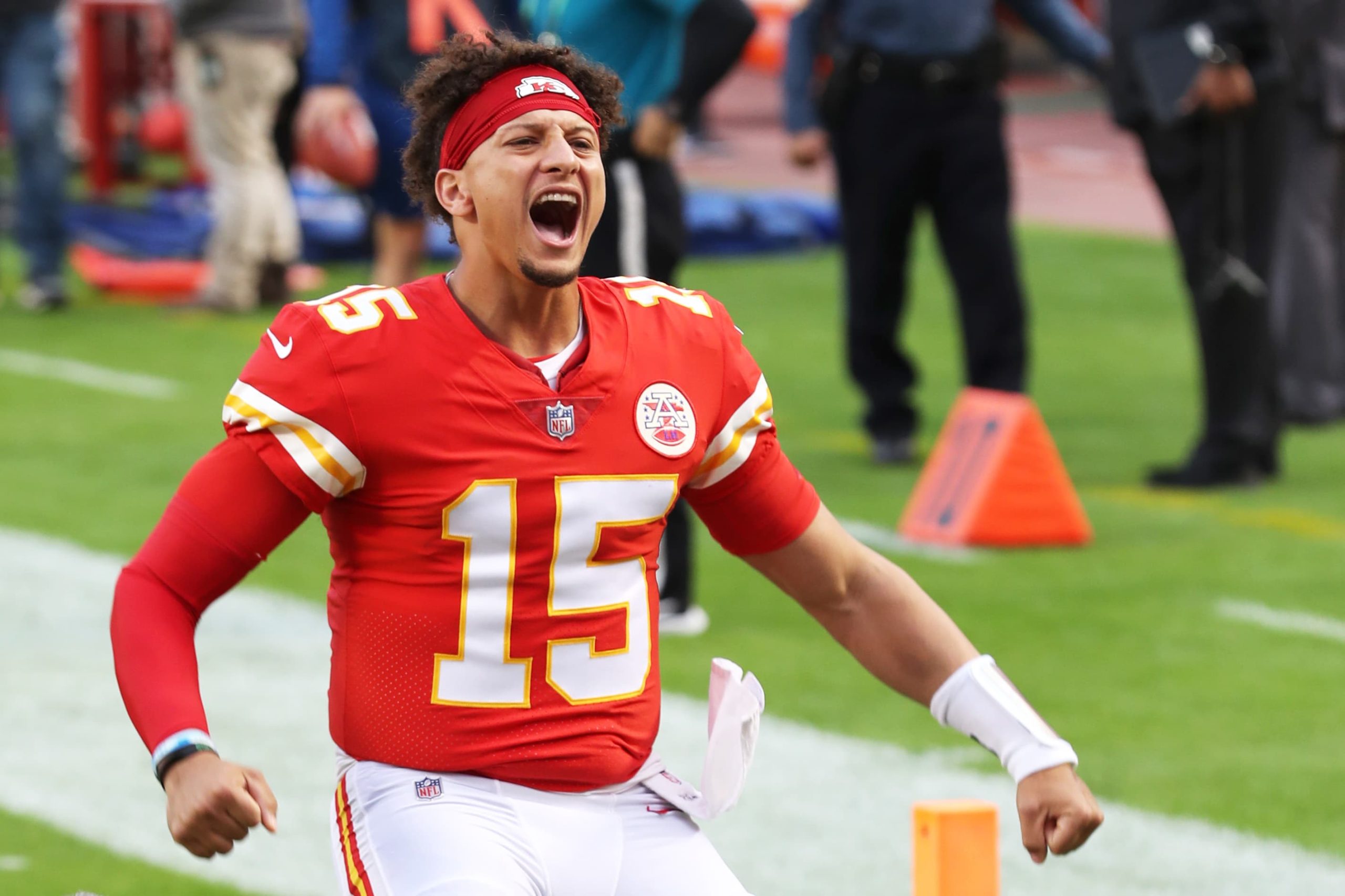 It was a tough slate last week, and my lineup reflected this. Trevor Lawrence was a big swing and miss while I tried to get cute at the position and pair with Marvin Jones. None of the cheap RB’s worked out, but Mitchell does have that role locked down. As for the wide receivers, Jefferson and Evans did big things while AJ Brown and Kmet was a huge letdown.

With all that in mind, we’re on to week, as ol’ Bill would say, so let us get after it.

Mahomes is coming off one of the worst games we’ve ever seen, and I honestly feel bad for the Washington Football team. I expect big things considering the Football Team is one of the only teams to give up double-digit passing scores while causing only one turnover this season. Mahomes is still the QB1 of dynasty, and this week he’s the QB1 of DFS.

This one is a no-brainer considering the state of the Houston Texans. Wentz looked the healthiest he has all season against the Ravens. Wentz threw for a season-high 400 yards and 2 touchdowns. Throughout the season, Carson has scored 18 or more points in 60% of his games. If Wentz is truly healthy, this seems like one of the most mispriced players on the slate considering the matchup.

The chalkiest play on the board, I’m still going to push my chips in on Hunt against one of the best offenses in the league. While Kyler put up a stinker last week, I see no reason for this game to be high-scoring. Hunt has been one of the best values in terms of draft cost his offseason, scoring 15 or more points in 4 of his 5 games this season. Operating as the Scat back out of the backfield, Hunt should see more than his season-high 14 carries this week. As for dynasty, it’s fair to wonder if it’s time to sell high after this week.

I’ve long said the key to DFS is finding price inefficiencies along with low ownership. Javonte might be the absolute best value at RB this week against a lackluster Raiders team. In the wake of the Gruden scandal, it’s easy to see a path where the Raiders look lost and unmotivated to play this game. Williams has only scored once this season and has only topped 10 points or more twice. However, this volatility makes him worth the risk as he’s making big plays each week.

Was last week Pittman’s break out? Pittman made some big plays for the Colts down the stretch and finally got himself into the end zone. With six or more catches every week since Week 1 Pittman is easily one of the cheapest and more productive receivers against one of the worst teams in the NFL. I’d expect Pittman to post similar numbers to what we saw Monday against a middle-of-the-road defense. If Pittman is available in your league, he’s worth a look as a trade candidate. I believe he is only just getting started based on target share this season.

Adams is a sneaky play against the Bears this week. I don’t believe people are in on. Throughout his career, Adams has scored a touchdown in 7 of his 10 games against the Bears. I don’t believe the Bears are as bad on defense as people believe and that this game should be another yawner. I’ve been high on Adams almost all season, but I do have questions about his future in dynasty once he leaves Green Bay next offseason. If a bag offer comes up in your inbox, I’m leaning towards taking it. I’ve begun entering the sell at peak period for him.

I’m going all in on this one as the Rams get the lowly Giants this week. Yes, the Giants are at home, but the Rams should be on the rebound offensively against a team that is getting destroyed lately. The Giants have given up 6 catches for at least 60 yards in 4 of their 5 games this season against WR1’s, with Calvin Ridley being the only exception. I expect this to be a big Cooper Kupp week against a bad team. Kupp is still a solid hold in dynasty, but easily one of my favorite plays this week based on his price.

I’m going back to the well against this Las Vegas team. While Sutton is a popular play this week, I’m going to roll the dice on Mr. Fant. The Raiders have been giving up four or more catches to tight ends this season, and I still believe Fant is a focal point of this offense until Jeudy gets back on the field, getting four or more targets in every game this season with the Jets in week 2 being the only outlier. Fant is one of my absolute favorite tight ends in dynasty, with the Broncos likely getting a QB upgrade this offseason and having a great receiving skill set.

Granson has seen an uptick in his playing time and is a sneaky candidate to punt at the position with. Finishing with two catches last week with 4 points, Granson only needs a couple of catches and maybe a touchdown to deliver solid output at the position. With this swap, you could even look at upgrades at other spots in the lineup. Facing the Texans, Granson is my absolute favorite bottom-of-the-barrel dart throw in terms of salary.

This is a leap of faith. I’m going to ride with the chalk of Hardman in Hill’s absence this week in lieu of Kelce. Coming off a 12 target game, Hardman is a gamble. However, with his price, all we need here is one big play, and Hardman will deliver solid ROI this week against the lowly Football Team. Hardman is not a cornerstone asset in dynasty, and as an owner have been considering trade him. If the right offer comes along, you should also be considering selling Hardman.

Green Bay’s defense isn’t the sexiest defense. However, neither is the Chicago offense. Chicago has only scored over 20 points against the Packers one time in the last two years. The Packers get the privilege of playing against Justin Fields, who has one passing touchdown in his previous two starts.

The fantasy season is in full swing. How are you going to reward the league champ? I’ll tell you how – go to https://www.trophysmack.com/ and get that Championship hardware. Use promo code NERDS for a free ring when you order a trophy or belt.