From Dynasty to DFS: Week 2

Building off some solid pieces last week @Dynastymad is back for week 2 with some more DFS Heat. 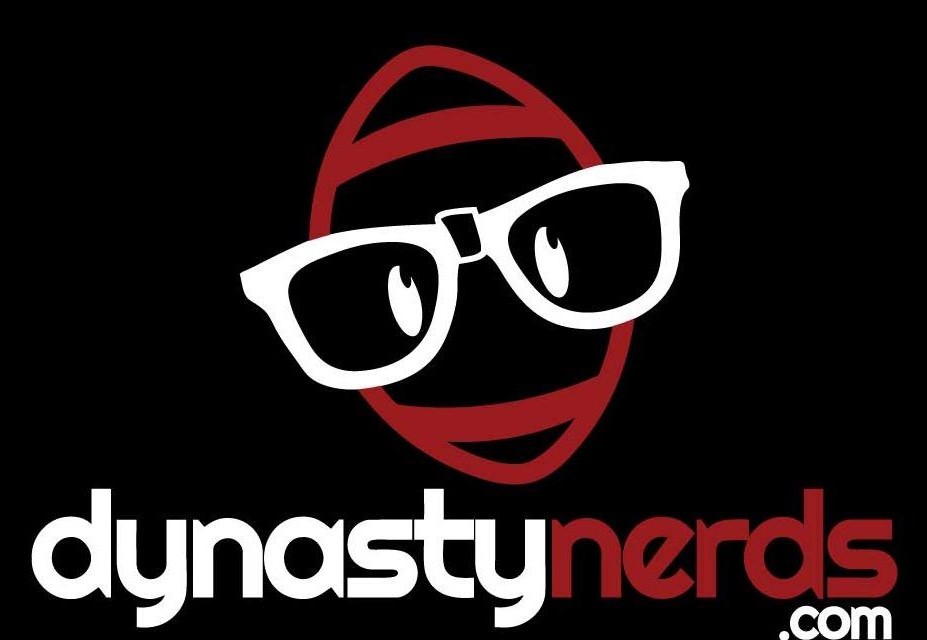 Building off of last week’s mediocre lineup, I’m back to bring you some of the latest and greatest options headed into tomorrow’s main slate. As a reminder to my process: the DFS process is similar to dynasty in numerous aspects and hinges on identifying inefficiencies of opinion. The best way to win is to identify those studs that everyone is sleeping on before their prices inflate the following week.

I’ll be blunt here because I’m a Bills fan. However, after a terrible week 1 game which saw Allen only score 1 time I think he gets right in this game. Considering Josh Allen has thrown for 3 or more touchdowns in each of the last 3 games I like Allen’s chances to finish as QB1 this week. Priced as the third-best QB in Fanduel, I see Josh presenting an opportunity to outperform expectations and is a strong pivot off of Herbert and Prescott.

I’ll be quite honest, I’ve never been a Ronald Jones fan. I have no active rosters where he’s on my squad. However, this is a spot where I can see him doing quite well and is largely forgotten. Last season in week 17 Jones was able to score off of 12 carries and put up 78 yards. Entering with a bottom-tier price point, I believe Jones can put up solid numbers tomorrow and deliver a great return.

Not much to say here. He’s easily the best player in the game but draws a difficult matchup against the Saints. As tough as the Saints looked last week, I don’t believe their defense is as stout as pundits are making it. I’ll pay up for CMC’s 30 touches he saw last week and his likely touchdown progression this week.

When you factor in the number of people spending up for the Cowboys Chargers game, they’ll struggle to afford CMC. I like him to deliver tomorrow while others are spending up in other places.

*Due to DK pricing, it’s not a bad idea to consider swapping out CMC for Jonathon Taylor to fit the budget here. Considering JT was heavily targeted in the passing game last week. The same logic of CMC has applied to Taylor for a pivotal week 2 matchup against the Seahawks a week after seeing 24 opportunities. SAVINGS: $2,700

In order to have nice things, you have to save money somewhere. Beasley was a target hog last week for Josh Allen finishing with 13 targets behind only Stefon Digg’s 14. The stack with Allen makes Beasley an easy-budget player this week as he draws a more favorable matchup than Diggs. Assuming a positive regression for Beasley with Allen this week makes him a top play.

Lest we forget this is the guy whom many were taking at the top of round 2 in startup rookie drafts. There’s a reason, after catching almost 90 balls for 1,400 yards I see no reason people should be avoiding him. Jefferson presents a terrific value play a week after Theilen caught two touchdowns. He’ll likely need a score in this to pay off, but I like his odds in a game I figure to be a shootout.

Everything I’ve seen this week seems to suggest Najee is the must-play this week. It’s not a bad idea considering they’re playing a Raiders team allowing just about anyone to run the ball effectively this past week. However, what if those rushes turn into play-action attempts? If Najee is able to run it could set up a sneaky scenario in which all the touchdowns going to the wide receivers instead of the running game. Last Week Diontae accounted for almost 1/3rd of the total targets, which could set him up well if they’re able to run play action effectively.

This one is fairly simple for a couple of reasons. Waller presents one of the best values on the board based on his salary and high usage from Monday night. If the Steelers are able to move the ball and put up points they’re going to have to rely on Waller to be the baller we know him to be and help out up points in a hurry. Commanding 19 targets and facing a positive game script with my Diontae stack Waller makes a lot of sense to pair here in hopes of a high-scoring affair.

** Due to DraftKings pricing we’ll swap out Waller for another stack with Josh Allen. I’ll plug Dawson Knox into the lineup. Coming off a game where he had 4 targets the hope here is he falls into the end zone one time and pays off his salary with about 50 yards. After week 12 last season Knox has seen 4 or more targets in every game. SAVINGS: $4,100

This week as you can tell, I’ve gone searching for volume in areas others are avoiding. Facing the Bear’s fierce front 7 I don’t project many points to be scored, but having limited options Chase presents the best upside of the remaining players. If the salary doesn’t allow me to chase the team targets leader perhaps I’ll pivot to Emmanuel Sanders if need be, but Chase’s 7 targets caught my attention. Hoping he continues to see looks and takes advantage of them against a stout defense this week.

The Browns held Mahomes and company fairly well in week 1 and draw a much easier matchup this week in Houston. While Houston looked good last week I’m going all in here in my hunch this was a mirage. Tyrod doesn’t like getting pressure up the middle, and presents an opportunity to turn the ball over and possibly give up a defensive touchdown.